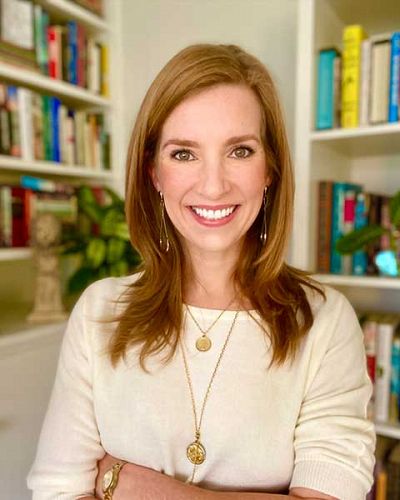 Her second book, tentatively titled Why They Left: Women After Architecture, recovers the histories of women who studied and practiced as architects before leaving or being pressured out of the field. One such example is the German architect, planner, and designer Brigitte D’Ortschy, who was born and trained in Berlin and spent her early career in Munich. After encountering Frank Lloyd Wright during a study tour to the United States, D’Ortschy studied with him briefly at Taliesin West before moving to Japan, where she would eventually become the first Zen master from Germany. In addition to recuperating stories of individual architects, this project is intended to expand understanding of architecture’s intellectual scope, connecting it to fields as diverse as religion, science, politics, and music.

Walker has also published articles on the architecture of Zaha Hadid, Rem Koolhaas, and Daniel Libeskind, among others. Her work has been supported by the Deutscher Akademischer Austausch Dienst, the Society of Architectural Historians, the Walter Benjamin Kolleg of the University of Bern, and the Ellyn Uram Kaschak Institute for Social Justice for Women and Girls.

Berlin Contemporary: Architecture and Politics After 1990