Skip to main content
Classical And Near Eastern Studies 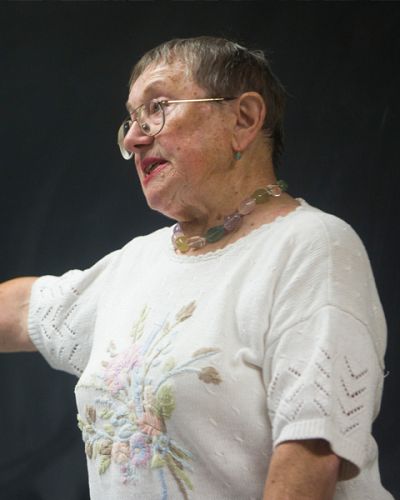