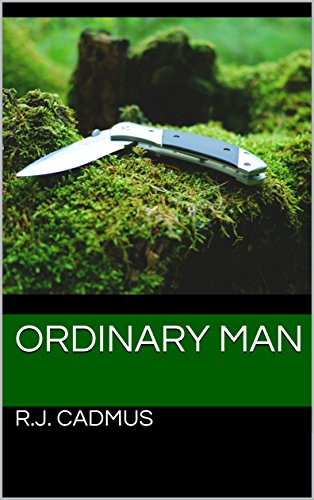 Life was easier when he was nobody. Bill Ward, an archetype of mundane middle-age existence, is thrust into the spotlight after saving two lives. The unselfish act leads to viral fame, and Ward is the target of praise and criticism. Facing another situation requiring his immediate intervention, Ward responds with uncharacteristic violence that polarizes existing perceptions of him. Is Ward a hero or vigilante running amok? Cadmus is an award-winning former journalist who has worked as a communications manager and consultant for three Fortune 500 companies. 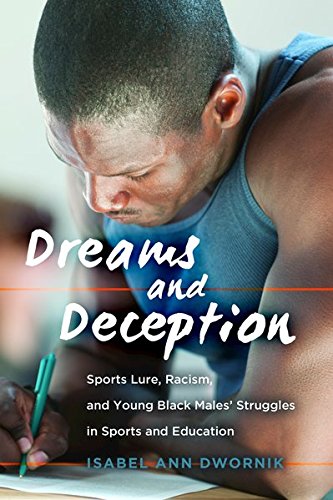 Dwornik, an experienced adolescent counselor and university instructor, reveals how deeply rooted racism in education steers poor black males to attempt to make a living through sports. These youngsters want to be like LeBron James, but instead find themselves sidelined when their careers don’t pan out. Dreams and Deception gives readers an appreciation of how and why the sports world is so alluring and engenders such poor risk-versus-reward decision-making. 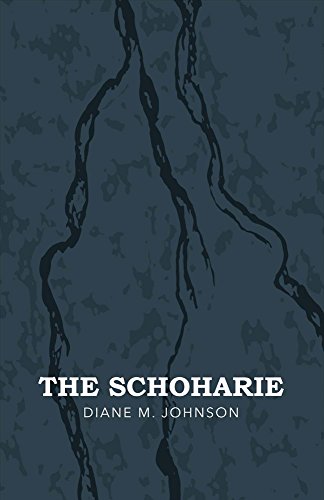 The collapse of a major Thruway bridge stirs up bitter feelings that have existed since work began on the bridge, when construction worker Joe O’Brien tried to sabotage the project while experiencing a mental breakdown. Three decades later, his son has a near-death experience and similar mental breakdown during the collapse. Johnson’s debut novel is inspired by the Schoharie Creek Bridge collapse of 1987.

The Secret of Ebbets Field 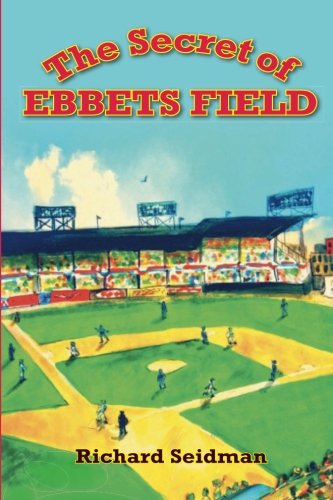 During the World Series, 11-year-old orphan Eli isn’t wrapped up in the Brooklyn Dodgers taking on the crosstown Yankees. Instead, the runaway is searching for a magic wish-fulfilling treasure that is rumored to be hidden somewhere in Ebbets Field. Along the way, he rescues Jackie Robinson and befriends a grouchy old-timer who might hold the key to the treasure. Seidman wrote World Cup Mouse, another book for young readers. 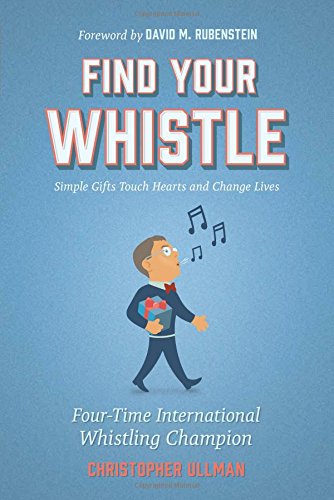 Whistling has taken Ullman further than anyone would have thought possible. He has performed with major symphony orchestras, serenaded former President George W. Bush in the Oval Office and appeared on television and radio around the world. Find Your Whistle is a heartwarming memoir in which Ullman shares how he has used his gift to touch hearts and change lives. He’s a four-time national and international whistling champion, and is director of global communications at the Carlyle Group, an investment firm based in Washington.

When the Hills Are Gone: Frac Sand Mining and the Struggle for Community 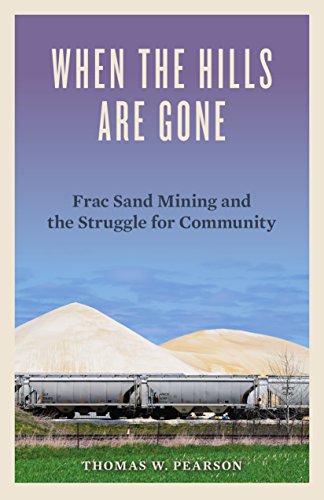 Since the turn of the millennium, the frack-driven gas and oil industry has boomed. Pearson, an associate professor of anthropology at the University of Wisconsin–Stout, introduces readers to rural Wisconsin, where the fracking industry’s hunger for sand has taken its toll. The book has been called an important and timely read for those who are concerned about natural resources and the conflict between big business and ordinary American people.

Among the Woo People: A Survival Guide for Living in a College Town 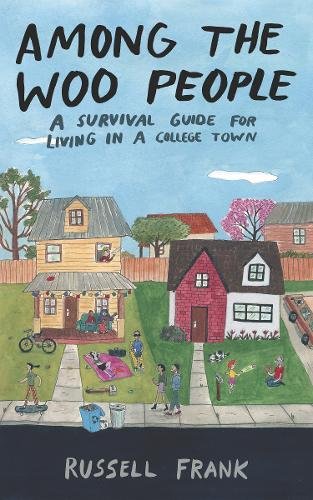 In the mid-1990s, Frank left the serenity of rural California to raise three kids in a small town surrounded by the mountains of central Pennsylvania. On the surface, it sounds idyllic. But his new locale was State College, home to Penn State University, where the students are almost always ready and willing to party. Among the Woo People recounts 20 years of living — or surviving — in a college town. Frank is an associate professor of communications at Penn State. 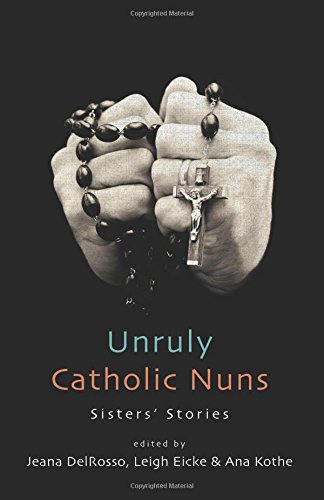 Few religious groups are more misunderstood than Roman Catholic nuns. This book is intended to provide a vital corrective to the way people of any faith view the role of women and sisters in the Catholic Church. Unruly Catholic Nuns combines autobiography, fiction, poetry and prose to explore the nuns’ experiences with Catholicism in ways that comply with and oppose the Church’s doctrines. DelRosso is a professor of English and women’s studies, and director of the Elizabeth Morrissy Honors Program at Notre Dame of Maryland University. 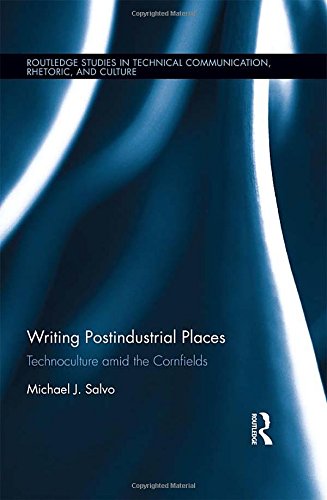 Salvo uses case studies to discuss how technical communicators create opportunities that link resources with needs. By exploring the relationship between postindustrial writing and developments in energy production, manufacturing and agriculture, Salvo shows how technological and industrial innovation rely on communicative and organizational suppleness. He is director of professional writing and associate professor in the rhetoric and composition program at Purdue University.

Give Us This Day

Hall’s latest multimedia collection features two musical traditions that began in the 1780s at the birth of American culture. The Stoughton Musical Society, organized in 1786, is the oldest surviving choral society. And the United Society of Shakers is the oldest religious communal society in the country. Hall began his study of Shaker music while a graduate student of ethnomusicology at Binghamton. He is director of the Center for American Music Preservation.