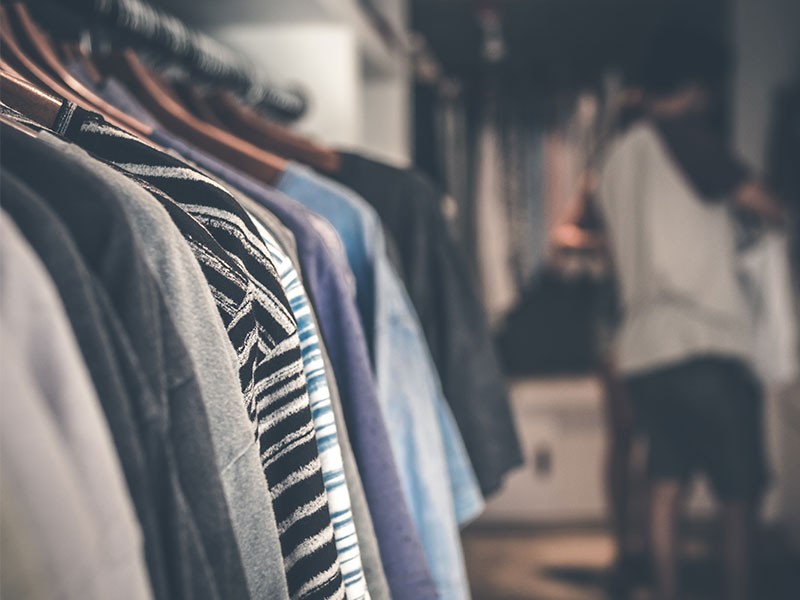 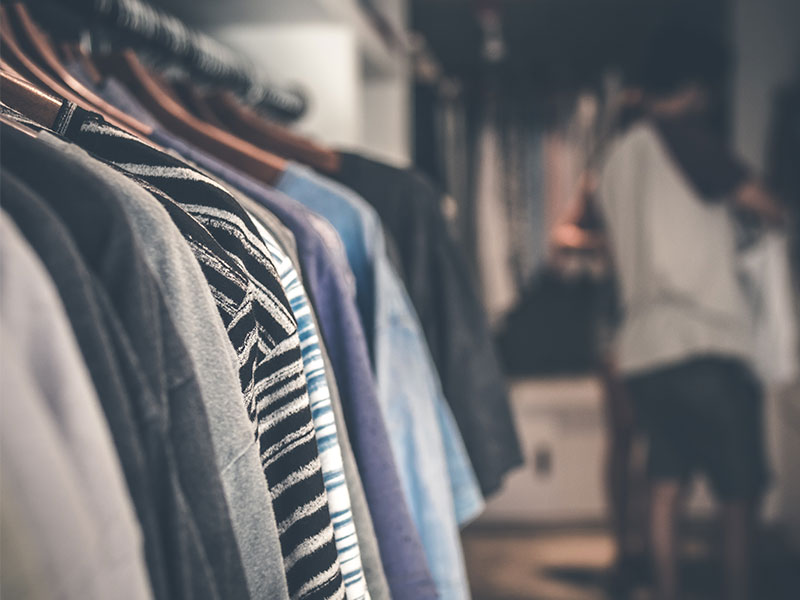 Lonely consumers are capable of behaving morally, but aren’t motivated to, according to new research from Binghamton University.

“Consumers very often behave immorally. And while these behaviors are often legal, they are unethical and cost retailers billions each year,” said Jenny Jiao, assistant professor of marketing at Binghamton University’s School of Management.

A common example of this kind of behavior is wardrobing.

There are many reasons why a consumer may behave this way, but because a significant portion of the population reports feeling lonely, Jiao and fellow researcher Jing Wang of the University of Iowa focused on whether loneliness could be a factor.

“There are a lot of dark sides to loneliness. Past research has established that feeling lonely can make you have a lower evaluation of yourself or cause you to have lower self-esteem. It also can negatively influence your health and impair your self-regulation and social skills,” Jiao said. “We wanted to see how it affects the ability to make moral decisions.”

They conducted four separate studies designed to look at the joint effect of loneliness and empathy on a consumer’s moral decision-making and overall moral identity (how important being moral is to a person’s identity).

“Prior research has established the link between empathy and moral decision-making. Typically, someone with a high level of empathy is less likely to engage in immoral behavior. We wanted to see what would happen when you factor in loneliness,” Jiao said.

The researchers found that participants who felt lonely and had low levels of empathy cheated more often to get out of the session early, while lonely people with high empathy cheated far less.

The results of the four studies helped answer another research question Jiao had — do lonely people have the ability to empathize and make moral decisions, or do they just not have the motivation to?

Jiao said finding ways to make consumers empathize may motivate them to cut back on wardrobing and other immoral behaviors.

“Those people who are returning TVs or golf clubs or dresses may be experiencing loneliness,” she said. “If they can see how much work they’re creating for employees, or if they can see how much money this behavior is costing the company, they may start empathizing, which could result in them being less likely to return the products.”

How exactly to induce empathy in consumers isn’t explored in Jiao’s research, but it is something she’s hoping to continue looking into.

Jiao also found that while increasing empathy in lonely people can result in a higher moral identity and better moral decision-making, this was not the case for non-lonely people.

“For non-lonely people, it doesn’t matter if you try to increase their empathy or not because, by nature, their empathy level is already high. Theoretically, adding even more empathy on top of that isn’t going to result in even better decision-making,” she said.

Jiao’s paper, “Can Lonely People Behave Morally? The Joint Influence of Loneliness and Empathy on Moral Identity” was published in the Journal of Consumer Psychology.