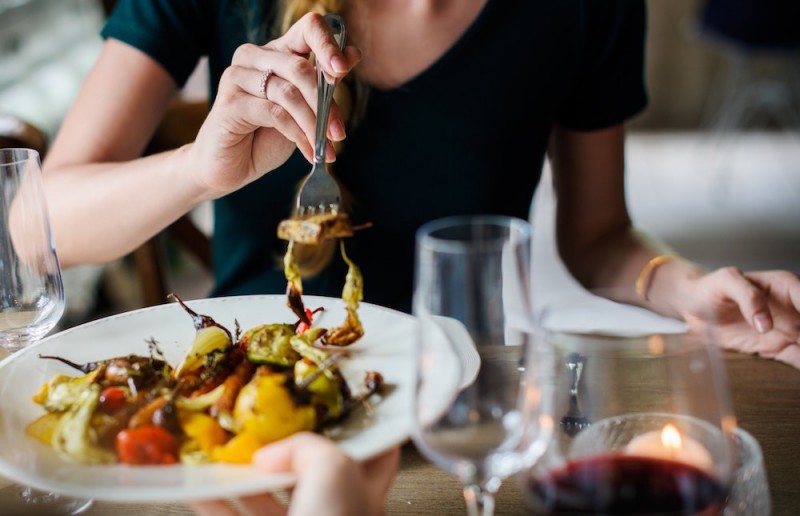 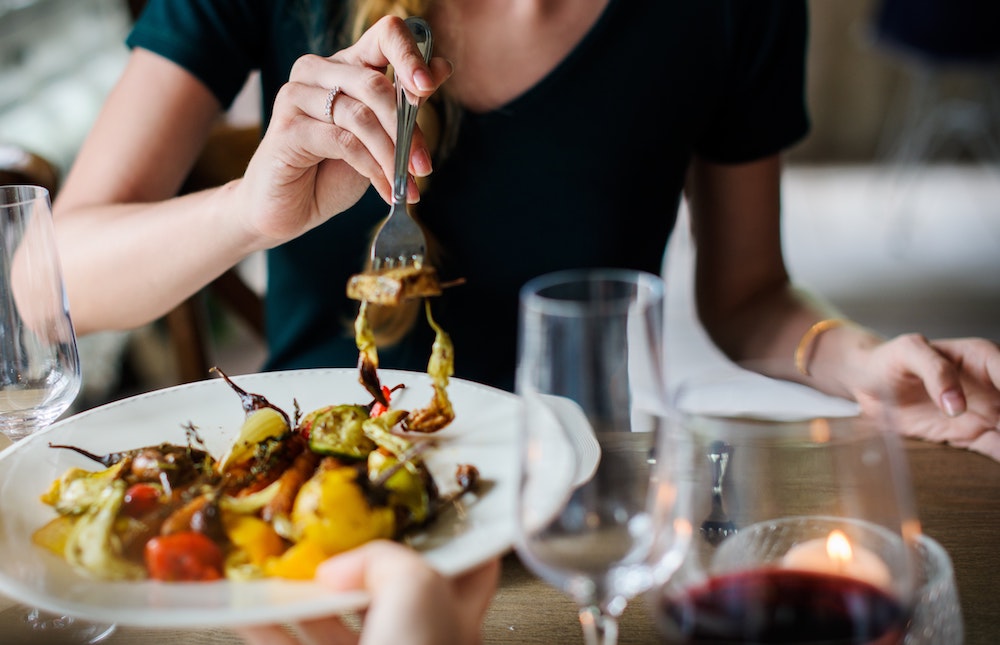 Mounting evidence suggests that anatomical and functional differences in men’s and women’s brain dictate susceptibility to mental disease. However, little is known about the role of dietary patterns in gender-specific psychological wellbeing. A team of researchers led by Lina Begdache, assistant professor of health and wellness studies at Binghamton University, conducted an anonymous survey of 563 participants (48 percent men and 52 percent women) through social media to investigate this issue. Begdache and her team found that men are more likely to experience mental well-being until nutritional deficiencies arise. Women, however, are less likely to experience mental well-being until a balanced diet and a healthy lifestyle are followed.

According to Begdache, these results may explain reports from previous studies that show that women are at a greater risk for mental distress when compared to men, and emphasize the role of a nutrient-dense diet in mental wellbeing.

“The biggest takeaway is that women may need a larger spectrum of nutrients to support mood, compared to men,” said Begdache. “These findings may explain the reason why women are twice more likely to be diagnosed with anxiety and depression and suffer from longer episodes, compared to men. Today’s diet is high in energy but poor in key nutrients that support brain anatomy and functionality.”

Evidence suggests that our ancestors’ diet, which was a high-energy-nutrient-dense diet, contributed significantly to brain volumes and cognitive evolution of mankind, said Begdache.

“Males and females had different physical and emotional responsibilities that may have necessitated different energy requirements and food preference,” she said. “Thus, gender-based differential food and energy intake may explain the differential brain volumes and connectivity between females and males. Therefore, a potential mismatch is happening between our contemporary diet and the evolved human brain which is disturbing the normal functionality of certain systems in the brain.

The paper, “Principal Component Analysis Identifies Differential Gender-Specific Dietary Patterns that may be Linked to Mental Distress in Human Adults,” was published in the journal Nutritional Neuroscience.