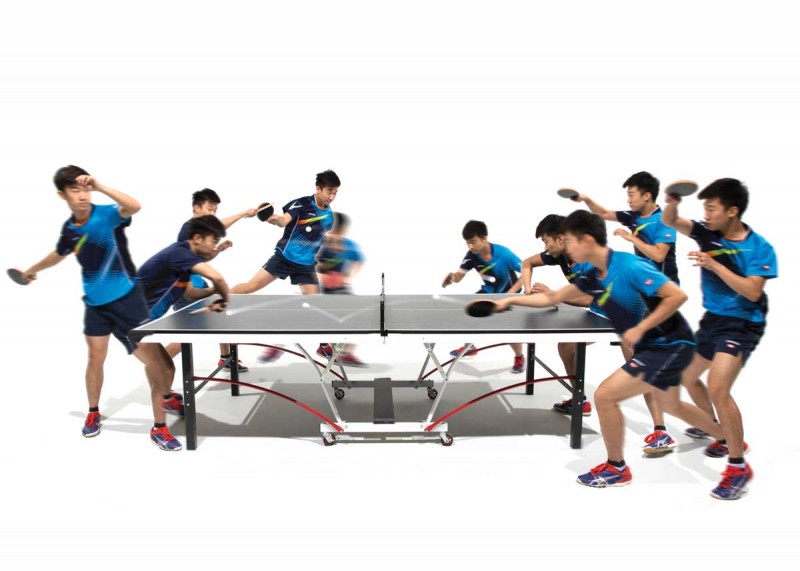 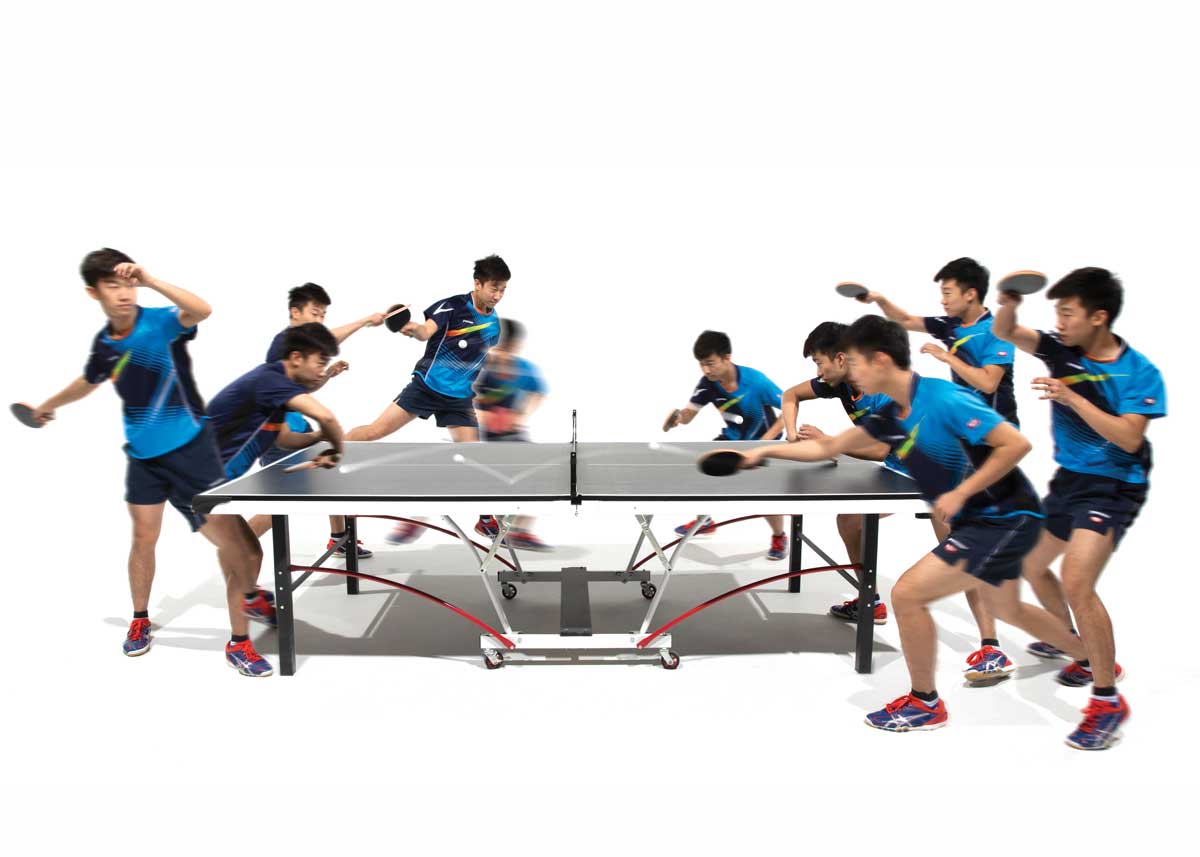 ​By the time he started his freshman year at Binghamton University, Kai Zhang had been the subject of scrutiny, speculation and a story in The New Yorker. He is a table tennis phenom who started playing at age 6 in Beijing, China. At 15, he moved — by himself — to the United States to pursue greater opportunities for both his sport and his education. His guardian is Will Shortz, a man who has not missed a day playing table tennis in more than five years. And yes, he’s that Will Shortz: NPR puzzle master and New York Times crossword editor.

All table tennis, all the time

Puzzled About the Will Shortz Connection?

Shortz owns the Westchester Table Tennis Center in Pleasantville, N.Y. No matter where he is, he plays every day. March 26 marked his 2,000th consecutive day of playing for at least 10 minutes. When Shortz traveled to Beijing for a Sudoku championship, he was put in touch with Zhang’s family through a mutual friend — because Shortz needed to play table tennis to keep his streak alive.

“My parents took him to travel around and play table tennis. So that’s where we actually got to know each other. After that, he described a lot of opportunities in the United States and, after a year, I decided I wanted to come here.”

“I played a lot of tournaments the first year, and I used the awards I earned to apply for my green card. After I got my green card, the people around me influenced me a lot, so that made me realize that education is really important. I just wanted to learn English at first, and then I decided to go to a regular high school. It was difficult; I didn’t know the language, and I had to balance table tennis and private lessons with going to school.”

Zhang was tapped to become a table tennis player when he was 6 years old. By age 11, he was on a professional team, training eight hours a day. School essentially stopped. “In China, if you play sports, you can make it into a career,” he says, but there were limitations.

“It’s really complicated in China — there are politics involved in sports, and you don’t have many chances to compete in national tournaments. I felt like the only thing I knew was table tennis — so if I came to the United States, maybe I could learn something else and have a more rounded life.

“I played for 10 years in China, so it was really hard to make that decision to give up that dream, because my dream was to represent China and become a world champion. Now, my dream is to go to the Olympics and represent the United States.”

But it will all come down to timing, he says. He needs to become a U.S. citizen in time for the Olympic trials, and then take time off from school to train.

“I love to work with people and talk to people. I’m pretty open. I love to travel. I think business is my best fit,” he says.

At Binghamton he likes taking lots of classes and having friends from all over the world. “Here I can find more students with similar experiences as me. I feel more connected,” he says.

The downside is that training is more difficult. To keep fit, he goes to the gym.

“I do running, bench, I use the dumbbells and do a lot of exercises for my forearms. These muscles are very important in table tennis.”

Fun and Games and Hard Work

“Table tennis is a brain game — a puzzle — sort of like a crossword puzzle. You have to find a strategy and use what you know in the game. Also, you have to watch your opponent’s strategy and find a way to beat that,” Zhang says.

“Beginners probably think that it’s just back and forth, but there is actually a lot involved: the spin, the placement on the table, etc. It can train your brain, your eyes, your coordination. It’s good for everyone of all ages, no matter your skill level.”

Zhang, on doing Shortz’s crosswords: “I tried really hard, but my English is probably not good enough.”
Shortz, on playing Zhang at table tennis: “I can beat Kai — if he spots me 10 points in an 11-point game. Otherwise, he’s likely to win!”

“My parents. They supported me. Without them, I couldn’t come here. After that, Will. He helped me a lot.”

“Of course, Kai is an extremely talented player,” Shortz says. “But the special quality he has is toughness. In tight matches, when other players tense up or lose their concentration, Kai stays focused and continues to play absolutely fiercely. He doesn’t know what it means to let up.

“That’s a good quality to have for both table tennis and life,” Shortz says.