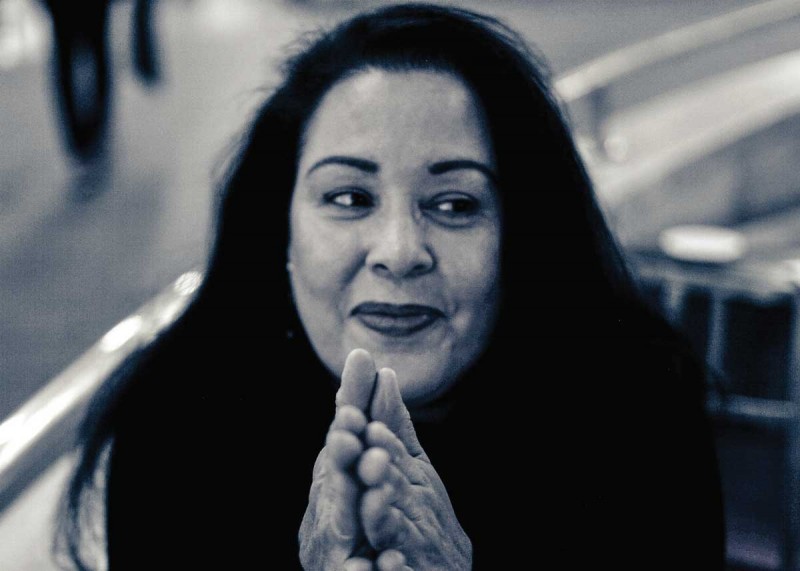 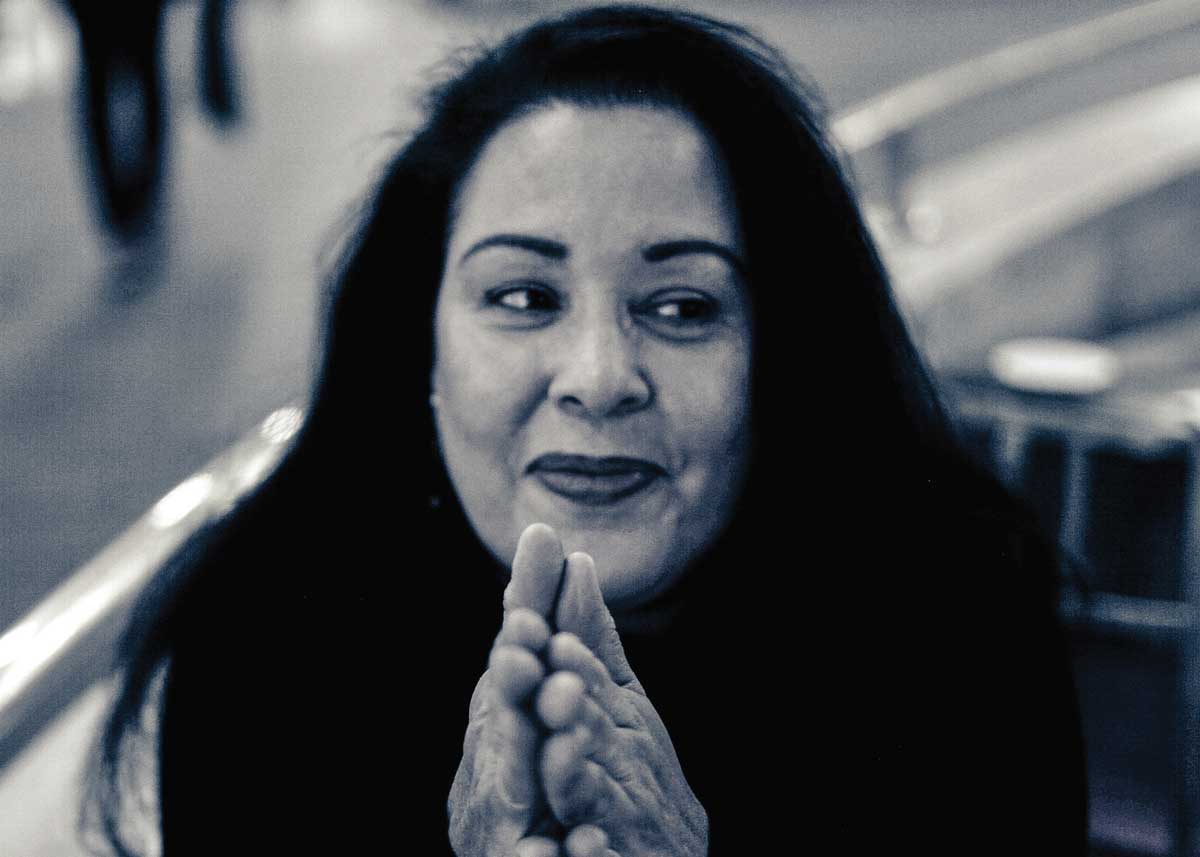 ​Nancy Mercado, PhD ’04, loves riding the New York subway because of the other riders — each has a story — who inspire her work as a poet. Last year, her rich body of writing was recognized with the American Book Award for Lifetime Achievement.

Mercado is a prolific poet, guest curator at the Museum of American Poetics, assistant editor for Eco-poetry.org and editor of the Nuyorican Women Writers Anthology, published by Hunter College’s Center for Puerto Rican Studies (the moniker Nuyorican combines New York and Puerto Rican). Over the years, she has presented her work throughout the United States and abroad, and she has been featured on National Public Radio’s Talk of the Nation as well as PBS’ NewsHour.

“I couldn’t believe it. There’s another Nancy Mercado who’s well-known, so I thought it was her. When I saw the article in The Washington Post, and it mentioned the Nuyorican movement, I knew it was me, and I was shocked.”

from her poem “La Borinqueña Panaderia”

“I write [a lot of poetry] about what it means to be Puerto Rican,” Mercado says. “Because we’re American citizens, people come and go like a revolving door. Some are in Puerto Rico, some are in New York, and it divides families. We’ve been through hurricanes and other forms of adversity. Through it all, we’re resilient and we keep creating as a people.”

from “Going to Work”

Sept. 11, 2001, was supposed to be Mercado’s first day of classes as a PhD student at Binghamton. After classes were canceled, she watched the news alongside other students at the University Union.

“That first weekend after it happened, I rushed back to the city, and it was amazing to see people come together after a tragedy,” she says. “The poems I wrote were snapshots of things I saw at Ground Zero.”

Mercado has many ideas and not enough time to develop them. In the future, she plans to write about spirituality. Does the Bible end with the Book of Revelation, or are we still writing scripture while we exist on Earth?

“The political situation in the U.S. also inspires my work. I believe poetry can be a vehicle for documenting present events, which is what I am doing regarding the current presidential administration.”