Most people don’t know the difference between OCD and OCPD

Individuals who have OCD experience extreme distress related to unwanted intrusive thoughts or feelings and they engage in a compulsion (some behavior or mental act) to reduce this distress, such as handwashing. 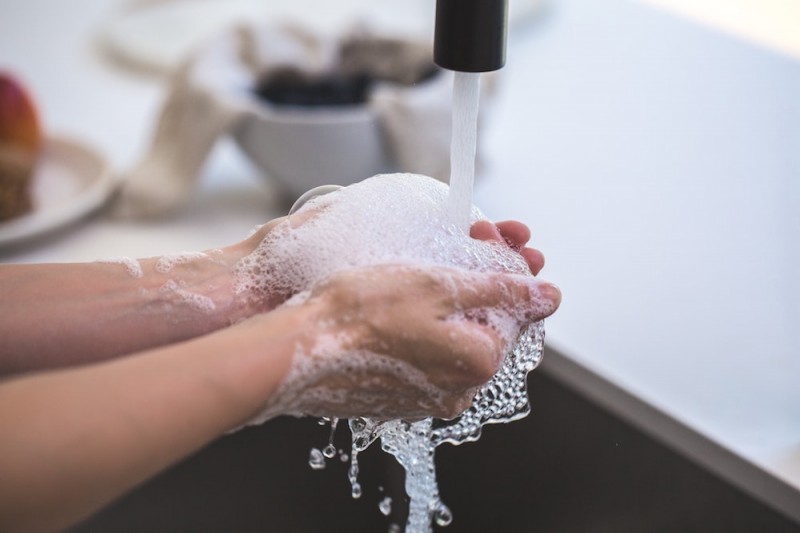 Individuals who have OCD experience extreme distress related to unwanted intrusive thoughts or feelings and they engage in a compulsion (some behavior or mental act) to reduce this distress, such as handwashing.

“Our culture tends to value individuals who are highly organized and detail-oriented,” said Binghamton University Ph.D. student Elyse Stewart, lead author on the paper. “It is common to hear someone joke, ‘I am so OCD!’ because of this cultural emphasis. But these statements fail to recognize that both OCD and OCPD are debilitating conditions.”

A research team including Elyse Stewart and Binghamton University psychology professor Meredith Coles analyzed data from hundreds of phone interviews to study how the public recognizes and understands OCD and OCPD. They asked questions regarding the differentiation between someone who is “obsessive-compulsive” and someone who has OCD or OCPD. Each individual was asked three questions. The questions were: (1) “Sometimes people are said to be ‘obsessive–compulsive.’ What do you think this means? There is no one perfect answer.” (2) “Have you ever heard of obsessive compulsive disorder?” (3) “As far as you know, is a person with obsessive–compulsive disorder different from someone who you would describe as obsessive–compulsive? In what ways do they differ?” The individuals were also asked to describe their race, sex, income and level of education.

The researchers found that the public was generally unsure of the difference between OCD and OCPD. Those with higher education and incomes were more likely to be able to recognize and define OCD than those with lower education and incomes, with emphasis on education level. Almost half of participants felt there was no difference between someone with OCD and someone who is obsessive-compulsive.

“Individuals who have OCD experience extreme distress related to unwanted

intrusive thoughts or feelings,” Stewart said. “They engage in a compulsion (some behavior or mental act) to reduce this distress. Individuals with OCPD are characterized by a preoccupation with perfectionism and orderliness that can interfere with their ability to be flexible in different situations.”

The project confirmed what previous research had indicated, that more work is necessary to increase the public’s knowledge and awareness of OCD.

“It is critical for schools to discuss mental health care with young people,” Stewart said. “The earlier that individuals learn about mental health conditions, symptoms, and treatment options, the sooner those individuals can seek appropriate and proactive care. Implementing mental health curriculum in early education would help destigmatize the topic and prioritize care and intervention.”

The team is planning to look into how OCD develops and how symptoms are maintained. They hypothesize sleep-related factors may influence the severity of OCD symptoms.