What made Seabiscuit a winner? Binghamton University researchers examine racehorse’s DNA leading up to 80th anniversary of historic victory 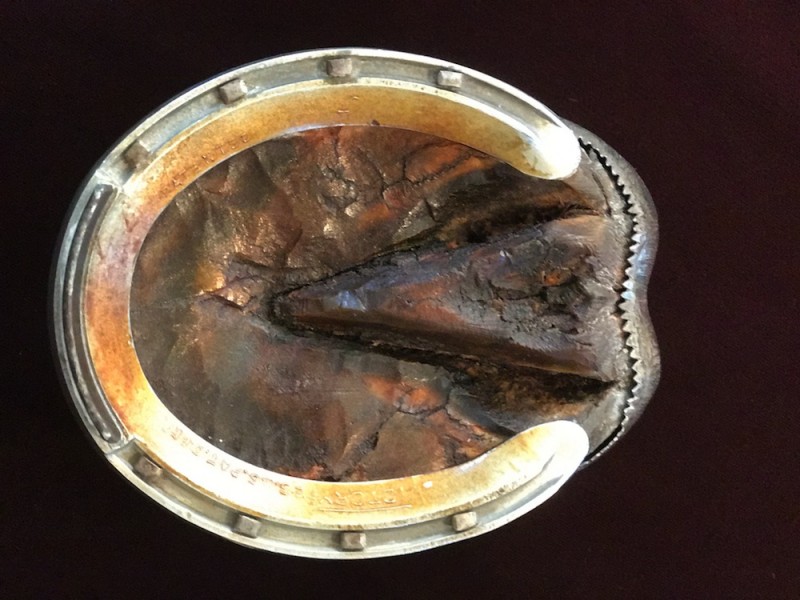 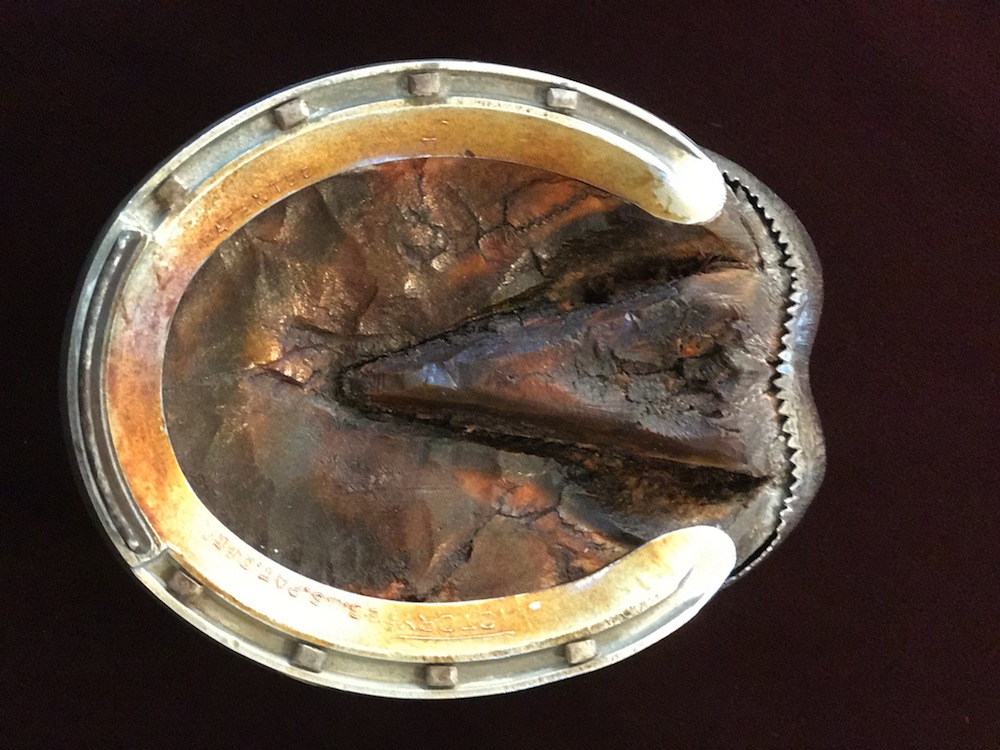 BINGHAMTON, N.Y. — As the 80th anniversary of Seabiscuit’s historic victory over Triple Crown winner War Admiral approaches, researchers at Binghamton University, State University at New York are examining DNA from Seabiscuit’s preserved hooves to find out what made him such a contender.

Seabiscuit lost his first 17 races, and was written off as lazy and untalented before becoming a legend in the horse racing world. His unlikely victory on Nov. 1, 1938 made headlines around the world.

Tammariello and Binghamton University PhD student Kate DeRosa, with assistance from Andy Merriwether, professor of anthropology and director of the Ancient DNA and Forensic Laboratory at Binghamton University, successfully isolated DNA from the coffin bone inside of two of the hoof capsules. Though the nuclear DNA was significantly degraded, due to the age of the hooves and the corrosion of the silvering, Tammariello and DeRosa partially sequenced specific genes associated with optimal racing distance in thoroughbreds.

“We weren’t sure what we were going to find,” said Tammariello said. “The silvering was so deep, we didn’t know if there was any bone left.”

The Binghamton research team found that Seabiscuit had gene variants often observed in horses with strong route-running abilities. However, they also found variants in minor distance genes that are normally found in sprinting horses. This somewhat-rare genetic combination of stamina and speed appears to have contributed largely to Seabiscuit’s surprise success. At four years old, Seabiscuit won 11 of his 15 races and was the leading money winner in the United States for that year (1937).

“We were able to examine the mitochondrial DNA, and we found Seabiscuit came from a lineage of high aerobic capacity, allowing him to excel at running long distances,” said Tammariello.

Tammariello and DeRosa will continue to examine Seabiscuit’s genome, focusing on genes that are linked to other physical attributes, as well as genes that encode for neurotransmitter receptors, which are known to control behaviors such as aggression, curiosity and trainability in horses. Tammariello believes Seabiscuit had variants in these behavioral genes that gave him the incredible desire to win despite his less-than-ideal physical attributes.

With further research Tammariello hopes to learn exactly which of Seabiscuit’s traits contributed to his unbelievable success, and to compare the horse’s DNA to that of modern-day thoroughbreds.