The future of drones is open-source

Researchers from Binghamton University and the University at Buffalo are working on an open-source software for unmanned aerial vehicles such as drones. 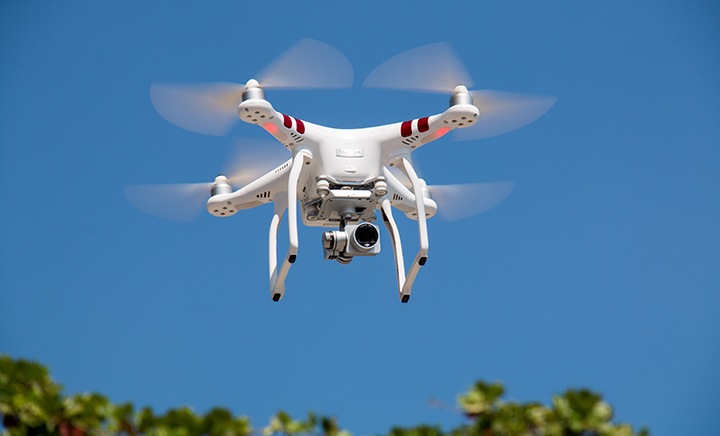 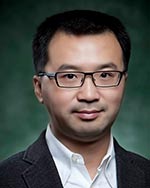 While originally a tool for military use, UAVs – more commonly referred to as drones – have made their way into some of the biggest companies in America. Amazon, Walmart, Domino’s and UPS have all explored using delivery drones. Still, some regulations from the Federal Aviation Administration (FAA) have added some challenges.

While companies are working to gain full approval from the FAA, there’s something else that is keeping drones from being used appropriately on a mass scale.

“The software used by UAVs needs some work. Most programs are privately owned or project specific,” said Liu. “There are only a few programs that are open source and those programs have some limitations. We believe there’s a need for stronger open-source software support as these technologies become more prevalent.”

Liu is working with Lukasz Ziarek and Karthik Dantu from the University at Buffalo. All three have worked extensively with various UAV software as both developers and users.

Liu and his collaborators believe that open-source software is vital for many reasons. The most obvious is that it is free. For startup businesses and educators, this is a crucial component. Open-source is also developed and improved with the help of a large community which can mean a faster, more secure program with a variety of people able to fix problems as they arise.

This project will also be the first systematic effort to study the entire catalog of UAV software systems. The researchers hope to use what already exists as a jumping off point for the system they plan to develop.

Once they develop their open-source program, Liu wants to use it to continue his research on constructing energy-efficient UAVs.

“This is really the first step in improving technology enough to keep up with the demand for UAVs. We’ve all worked extensively in the area and are excited for what this project will mean for the future of drone technology for students and other researchers,” Liu said.