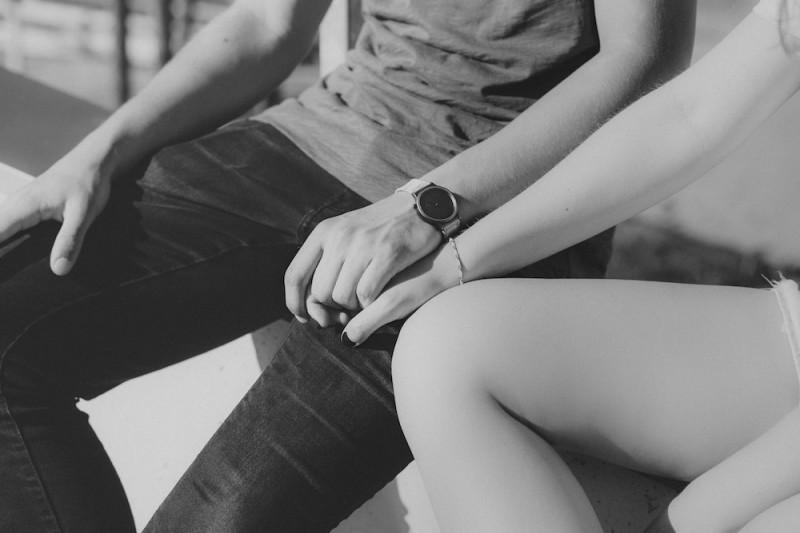 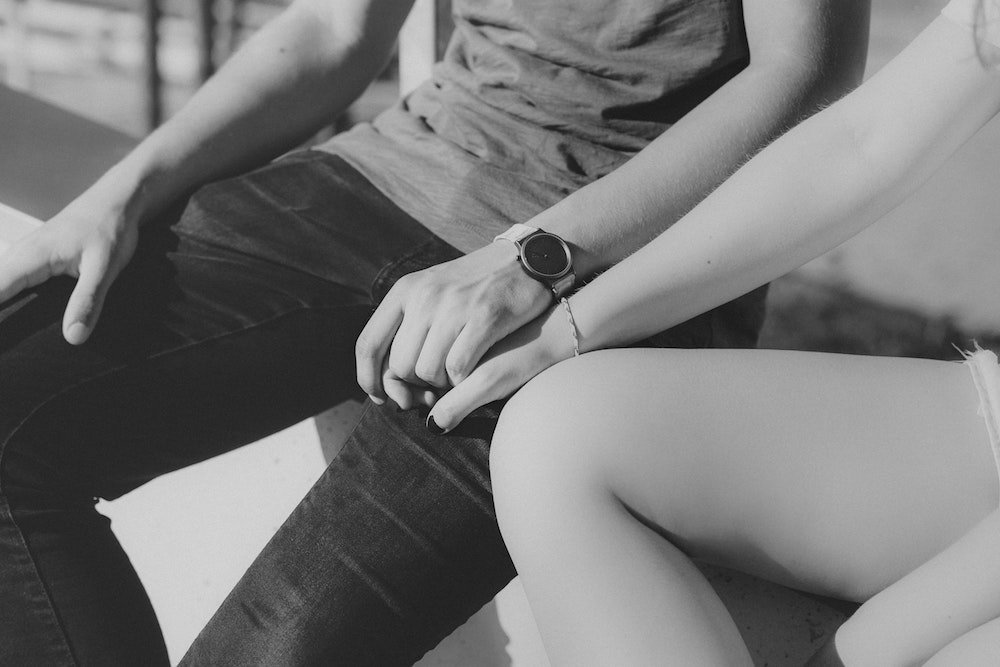 Casual sex among emerging adults can be a source of intimacy, and often is, according to a new study conducted by an interdisciplinary team of researchers including Binghamton University faculty and researchers at Indiana University’s Kinsey Institute.

The study was designed by Ann Merriwether of Binghamton University and Justin Garcia of the Kinsey Institute, and conducted with Sean Massey of Binghamton, Amanda Gesselman of the Kinsey Institute, and Susan Seibold-Simpson of SUNY Broome. Researchers sent a voluntary online questionnaire to several hundred college students, and asked about their affectionate and intimate activities during sexual encounters in the contexts of both romantic relationships and casual sex hookups. The researchers found, as they expected, that partners were more likely to engage in affectionate and intimate activities in relationship sex than in casual sex— but the rate of these acts in casual sex was much higher than hypothesized.

“We have a stereotype that casual sex (hookups) are just about meaningless sex, but this research shows this is not necessarily true,” said Merriwether. “It shows intimacy is important and desired by many people, especially those who prefer hookups to more traditional relationships.”

Justin Garcia, research director of the Kinsey Institute and Ruth Halls associate professor of gender studies at Indiana University, said they’ve been working on the topic of casual sex for over ten years with a focus on integrating concepts from evolutionary and gender theories of human behavior, and are conducting further studies as part of ongoing collaborations between researchers at the Kinsey Institute and Binghamton University “We are continuing to explore dynamics of casual sex behavior, and how interpersonal factors like intimacy and demographic factors like gender and sexual orientation influence the motivations, experiences, and outcomes of sexual activity across different relationship contexts,” Garcia said.

The students were randomly selected from a university in the U.S. Northeast and answered questions about whether or not they engage in affectionate and intimate acts during sex, including cuddling, spending the night, eye gazing, and engaging in foreplay. They also indicated which of these acts they preferred during casual (hookup) sex or sex in the context of a romantic relationship.

The participants specified which type of sexual context they preferred: sex in a long-term relationship or in casual hookups. Study coauthor Sean Massey, a social psychologist and associate professor of women, gender, and sexuality studies at Binghamton, said the team found results they had not anticipated.

“Young adults who indicated they prefer casual sexual encounters over relationship sex were more likely to want affection and intimacy from them,” said Massey. “This suggests they seek to meet their need for intimacy through those casual encounters.”

Massey hopes this study will help to eliminate some of the stigma that still surrounds casual sex and increase public understanding of uncommitted sexual encounters among college students and emerging adults.

The Binghamton research team is currently working on further research about college campus hookups, including how to incorporate ideas of consent and strategies of sexual assault prevention into the context of a college hookup culture that involves significant alcohol use and high levels of intoxication.

The article, “Intimacy through casual sex: Relational context of sexual activity and affectionate behaviors,” was published in the Journal of Relationships Research.