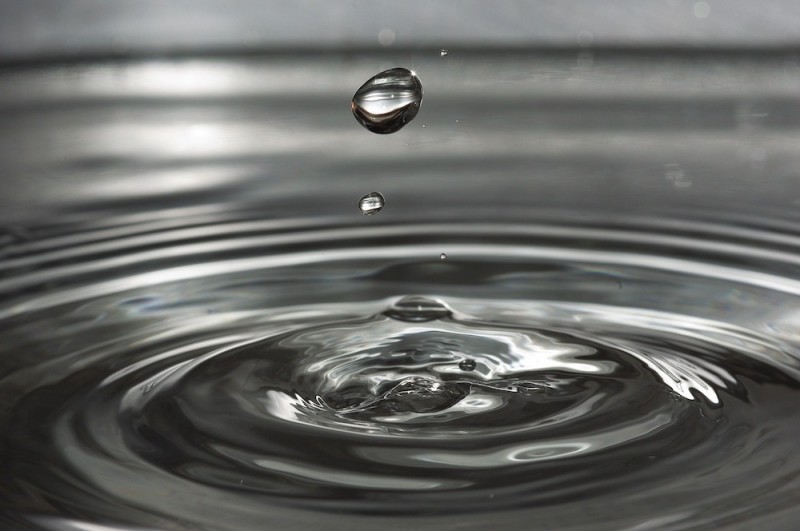 BINGHAMTON, N.Y. – Water splitting, the process of harvesting solar energy to generate energy-dense fuels, could be simplified thanks to new research including faculty at Binghamton University, State University of New York.

“The key idea is to generate a solar fuel: hydrogen gas, which can be burnt to release energy on demand without releasing carbon dioxide,” said Binghamton University Associate Professor of Physics Louis Piper. “For water splitting, we use visible light to generate photo-excited negative electrons and positive holes that are then separated in order to catalyze water into oxygen and hydrogen gases. Storing gases is more straightforward (and cheaper) than employing battery set-ups, so this approach has the benefit of clean energy harvesting and storage.”

A research team including Piper figured out how “doping” (or adding metal ions) into vanadium pentoxide (M-V2O5) nanowires raises the highest filled energy levels for more efficient hole transfer from the quantum dots to nanowires i.e. separation of the photo-excited electrons and holes.

“If you don’t dope, then there is a buildup of positive holes that corrode the quantum dots (referred to as photo-corrosion),” said Piper. “Using computation and chemical intuition, we predicted doping with Sn2+ ions would result in excellent energy alignment and efficient charge separation. We saw a ten-fold increase in the amount of solar-harvested hydrogen we obtained.”

The researchers are now working with their collaborators at University of Buffalo and Texas A&M University to enhance the hydrogen gas evolution by decorating the quantum dots with platinum.

“We expect platinum to improve things by acting as a catalytic site for the electrons, but our ultimate goal is to find less costly alternatives to decorate with,” said Piper.