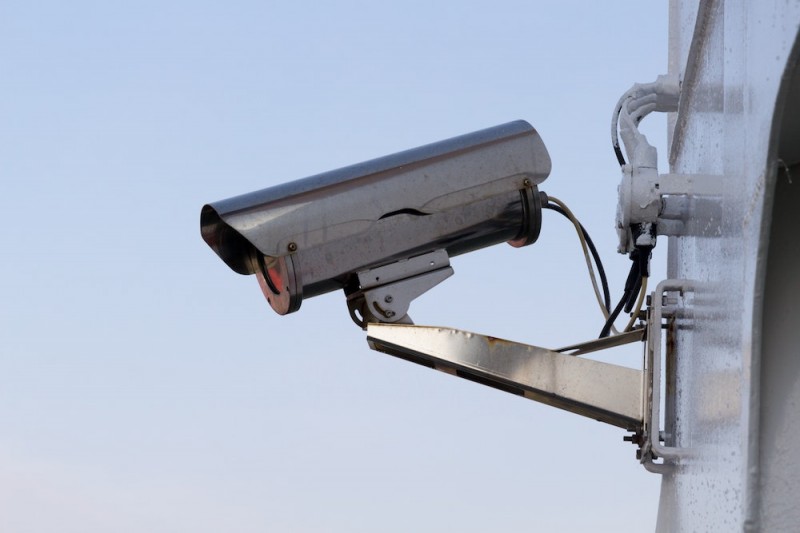 Traditional surveillance cameras do not always detect suspicious activities or objects in a timely manner. To combat this issue, Binghamton University Associate Professor of Electrical and Computer Engineering Yu Chen and his team developed a hybrid lightweight tracking algorithm known as Kerman (Kernelized Kalman filter). The research uses single board computers (SBCs) mounted on surveillance cameras to process videos and extract features that focus on enhanced detection of people, tracking their movement and recognizing behaviors for increased surveillance coverage.

“The Kerman algorithm enables the smart cameras at the edge (the source of data generation) to raise an alert as soon as something suspicious is detected in the incoming video streams,” said Chen.

The research team introduced SBCs to be implemented in decentralized computing platforms, which distributes the workload among multiple Fog computing nodes, instead of to one centralized server. Because of decentralized computing, the video does not need to be transferred to one remote server, making the surveillance system more agile and robust. Data processing can then be processed and analyzed in a more effective and timely manner.

The algorithm does not identify, track or record the activities of anyone, thereby maintaining a high-level of privacy within a secure system. Future models of this algorithm will take advantage of more advanced hardware and security mechanisms to ensure that this surveillance system is evolutionary and maintains high performance in the lifespan.

The paper, “Kerman: A Hybrid Lightweight Tracking Algorithm to Enable Smart Surveillance as an Edge Service,” won the best paper award at the 2019 IEEE CCNC conference.