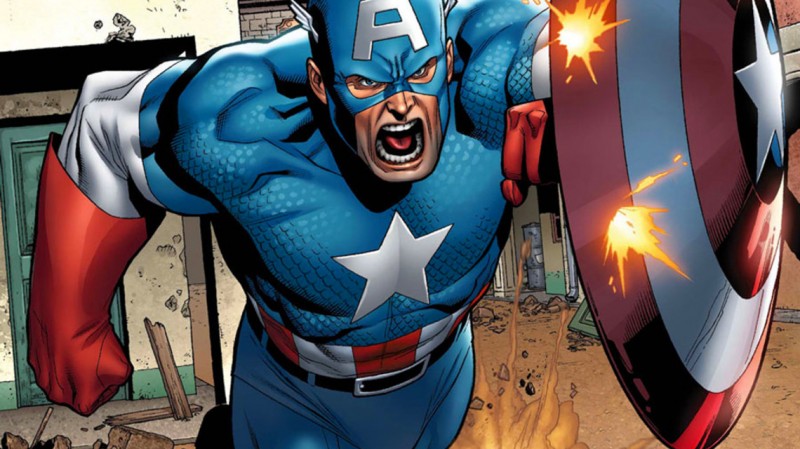 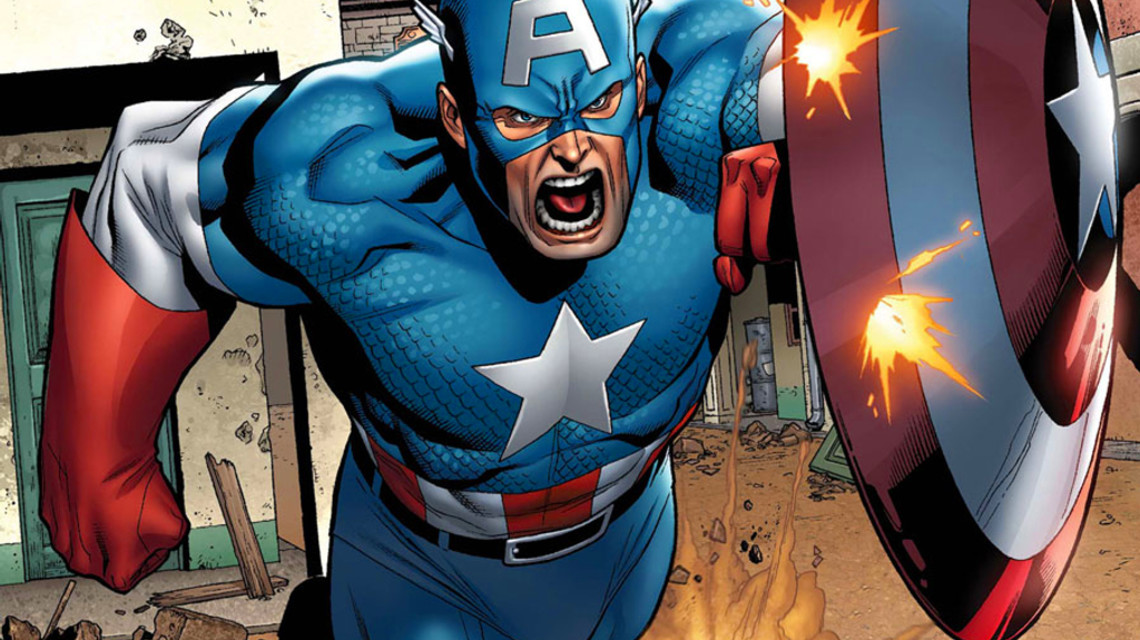 BINGHAMTON, NY – Superheroes like Thor and Black Widow may have what it takes to save the world in movies like Avengers: Endgame, but neither of their comic book depictions has a healthy body mass index (BMI). New research from Binghamton University and SUNY Oswego found that, within the pages of comic books, male superheroes are on average obese, while females are on average close to underweight.

“The main findings were that comic book characters are an expression of supernormal stimuli, and they have body morphology that is beyond what humans are capable of having,” said Johnsen. “For male and female characters, there are certain characteristics that are associated with masculinity and femininity; for males, that tends to be wide shoulders and a narrow waist, and for females that tends to be a small waist-to-hip ratio, and a larger bust. These are traits that humans tend to find attractive, but for comic book characters, artists take those traits and make them super-exaggerated. The male characters are hypermasculine and the female characters are hyperfeminine.”

Johnsen and Burch published these findings in a paper titled “Captain Dorito and the bombshell: Supernormal stimuli in comics and film,” in the journal Evolutionary Behavioral Sciences. “Captain Dorito” refers to a 2014 meme which compared the high shoulder-to-waist ratio of Captain America actor Chris Evans to a Dorito.

“People who read comic books know that these body types are fantastical representations of the human form,” said Johnsen. “It’s pretty clear you can’t create that body type through just diet and exercise. Even for the films, the costume designers have to modify costumes to make the actors look even more robust than they actually are in real life.”

The researchers were interested in providing a biological context for this pop-culture phenomenon. The physical appearance of comic book characters has been discussed and criticized for their use of exaggerated body-types, but that discussion rarely ever touches upon what those body types represent from a biological standpoint, said Johnsen.

“The hypermasculine and hyperfeminine forms of the male and female characters are an exaggerated reflection of endocrine markers that have evolved to signal youth, health and fertility in real humans,” she said.

Comics are another example in a long history of artists creating supernormal stimuli, emphasizing all the features people find attractive about the human form, said Johnsen.

“Comic books and films are sometimes trivialized as “kids’ stuff,” but increasingly they offer detailed and creative storylines and fine artistry,” she said. “They also offer themes that reflect deep human emotion and desire. By studying comics from an evolutionary perspective, we gain insight as to the underlying origins for why the characters look the way they do, why we are attracted to them and why we connect with them on such a personal level.

Johnsen and Burch are interested in looking at other markers for masculinity and femininity, as well as how a character’s arc might influence how their appearance changes over time.