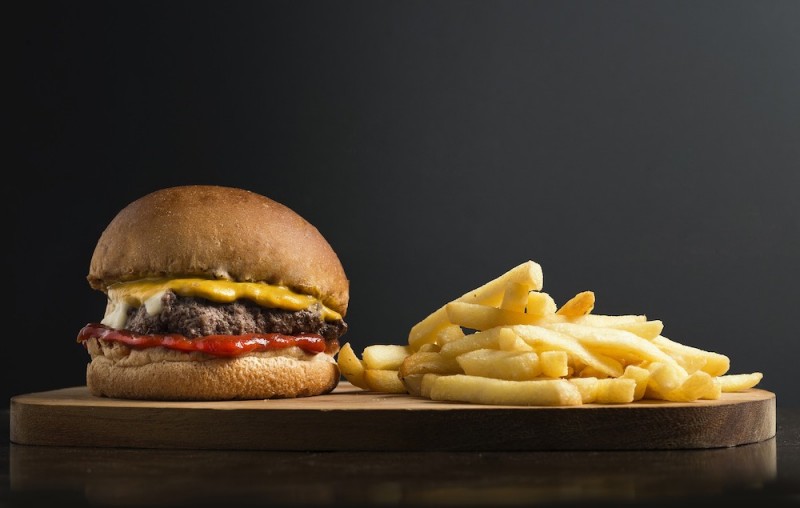 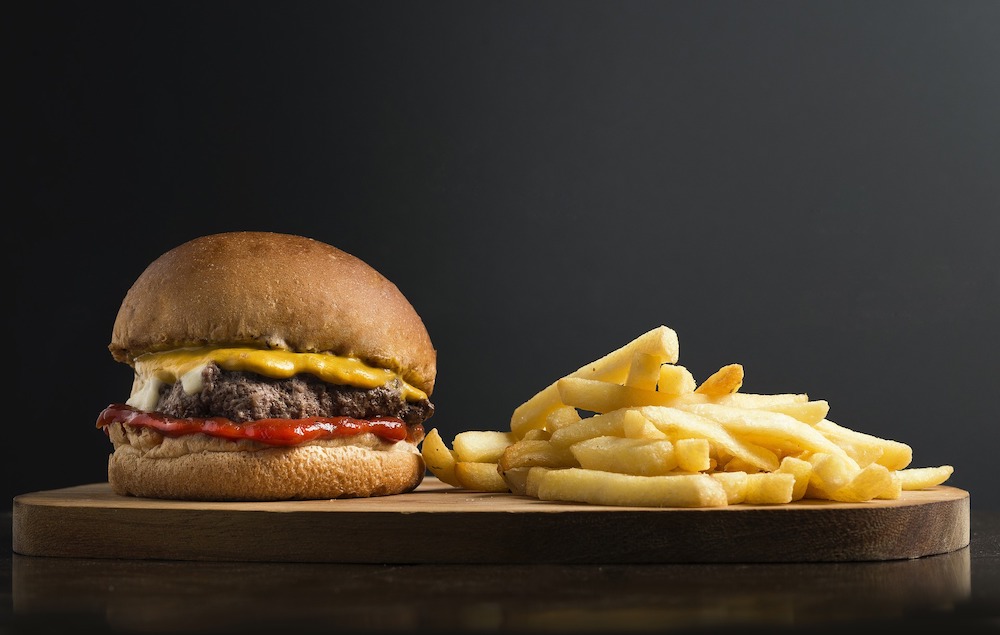 BINGHAMTON, N.Y. – Obesity is connected with a reduced response to taste, according to a new study featuring faculty at Binghamton University, State of University of New York.

Taste perception is known to change with obesity, but the underlying neural changes remain poorly understood.

“It’s surprising that we know so little about how taste is affected by obesity, given that the taste of food is a big factor in determining what we choose to eat,” said Binghamton University Professor of Psychology Patricia Di Lorenzo.

To address this issue, a team of researchers including Di Lorenzo and former graduate student Michael Weiss aimed to detail the effects of obesity on responses to taste stimuli in the nucleus tractus solitarius, a part of the brain involved with taste processing. The researchers recorded the responses to taste stimuli from single cells in the brainstem of rats that were made obese by eating a high-fat diet. They found that taste responses in these obese rats were smaller in magnitude, shorter in duration and took longer to develop, compared with those in lean rats.

These results suggest that a high-fat diet produces blunted, but more prevalent, responses to taste in the brain, and a weakened association of taste responses with ingestive behavior.

While Di Lorenzo stressed that these findings currently only apply to rats, she said that this same process could possibly translate to humans.

“Others have found that the number of taste buds on the tongue are diminished in obese mice and humans, so the likelihood that taste response in the human brain is also blunted is good,” said Di Lorenzo.

She and her team are looking into the effects of gastric bypass surgery on brainstem responses to see if this procedure can recover some or all of the deficits in the taste system.

The paper, “Taste Responses in the Nucleus of the Solitary Tract of Awake Obese Rats are Blunted Compared with those in Lean Rats,” was published in Frontiers in Integrative Neuroscience.