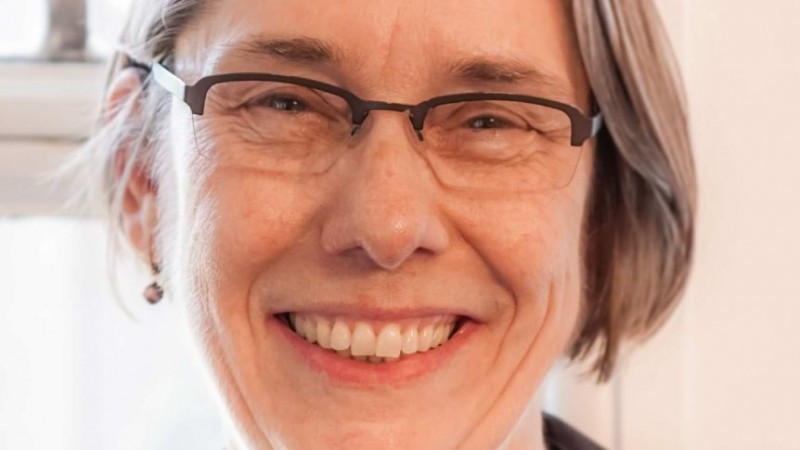 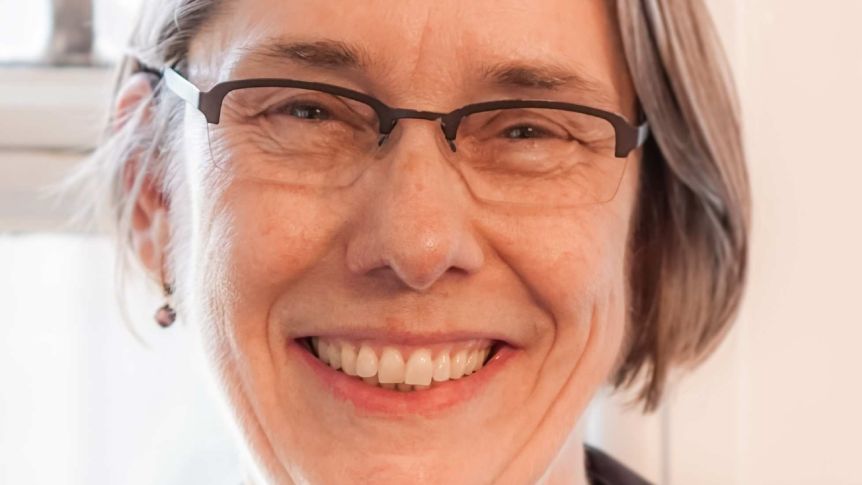 ​How do we know what we know? For Alison Wylie, MA ’79, PhD ’82, questions like this have inspired boundary-crossing research in philosophy of the social and historical sciences, especially archaeology and feminist research.

She’s professor of philosophy at the University of British Columbia and, late last year, was named a Canada Research Chair. The Canada Research Chairs Program is a national strategy to make Canada one of the world’s leaders in research and development. Wylie was one of 285 people to earn the honor.

“The inspiration for my work since the 1970s has been a long-running debate in archaeology about what kind of discipline it is,” Wylie says. “Some say archaeology should be resolutely scientific, while others say it’s a humanistic field.”

As archaeology deals with its identity crisis, questions about what a fact is and what constitutes credible reasoning come into sharper focus. It takes a huge inferential leap to get from material remains of past lives to claims about how those lives were lived; it’s too easy to project today’s expectations onto the past. Wylie first encountered this debate in an archaeological field camp; as a philosopher, she’s driven to understand how reasoning with evidence works.

The native Canadian was drawn to Binghamton because it enabled her to study philosophy alongside archaeology; she pursued her degree in history and philosophy of the social and behavioral sciences. The program closed after its director, Ted Michel, died unexpectedly.

“All the students in my program had come to Binghamton with at least master’s-level training in a social science, and they all saw the value of interdisciplinary work,” she says. “There weren’t many places where you could find that.”

The Fernand Braudel Center, where Wylie also did coursework, launched in 1976 — the year she came to Binghamton to study. Its commitment to interdisciplinary and politically engaged research on social change inspires her work.

Having returned to Canada after two decades in the United States, Wylie is working with a research cluster that is — among other things — examining how university-based researchers can help build respectful, constructive working relationships with indigenous communities.

“As I look toward the last decade of my career, it’s great to be at a university that so actively supports this kind of work. It defies disciplinary pigeonholing, and its value isn’t limited to the academy. I never imagined I’d be in a position like this. It’s the culmination of what I most valued about my graduate experience at Binghamton.”