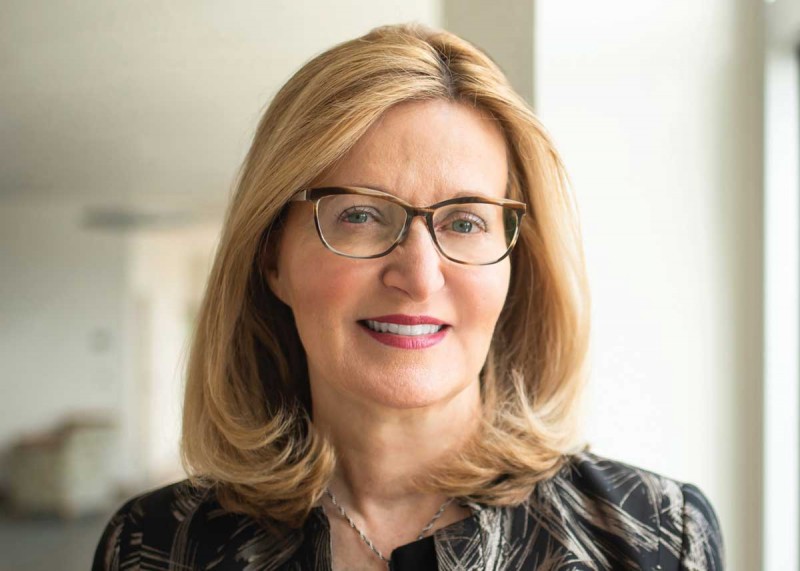 Carolyn Stefanco, MA ’81, can relate to the self-doubt today’s college students feel. Though she earned a full scholarship to pursue a master’s in women’s history at Binghamton, she was unsure she could meet the faculty’s expectations.

As president of The College of Saint Rose in Albany, N.Y., Stefanco is committed to creating opportunities for students and developing the next generation of confident and competent leaders. In particular, she has been a champion for women’s leadership initiatives at the college and within the region.

“I think, sadly, there is a lot of need,” Stefanco says. “We could point to the #MeToo movement as an example of this. So many women in college today think [gender inequity] is an old problem that has been solved, but unfortunately the problem still exists, and women have been suffering silently.”

With donor support, Saint Rose will open a Women’s Leadership Institute in 2020, to coincide with the 100th anniversary of both the college and women’s suffrage. The new living-learning facility will be a hub for women’s leadership programs housing seven students. Programming may include a women’s entrepreneur-in-residence and mentoring.

“One of the expectations at a smaller college is that the president is more accessible to the students, and that’s definitely how I work here,” she says. “I’ll be very involved with these scholars to give them the support they need.”

Beyond the Saint Rose campus, Stefanco is active in national higher education and leadership associations, serving on the boards of the National Association of Independent Colleges and Universities and the International Leadership Association. In the Albany region, she’s on the board of Hearst’s Women@Work, chairs the interactive technology group for the Center for Economic Growth and serves on the boards of the Commission on Independent Colleges and Universities and the Albany Medical Center.

“We’re a country and world facing many problems,” Stefanco says. “I’m actively collaborating with people across the world because I think we need [their] perspectives to figure out how best to help humanity. The sharing would be two-way. A lot of people — women in particular — are raising their hands to help, and that’s very encouraging.”