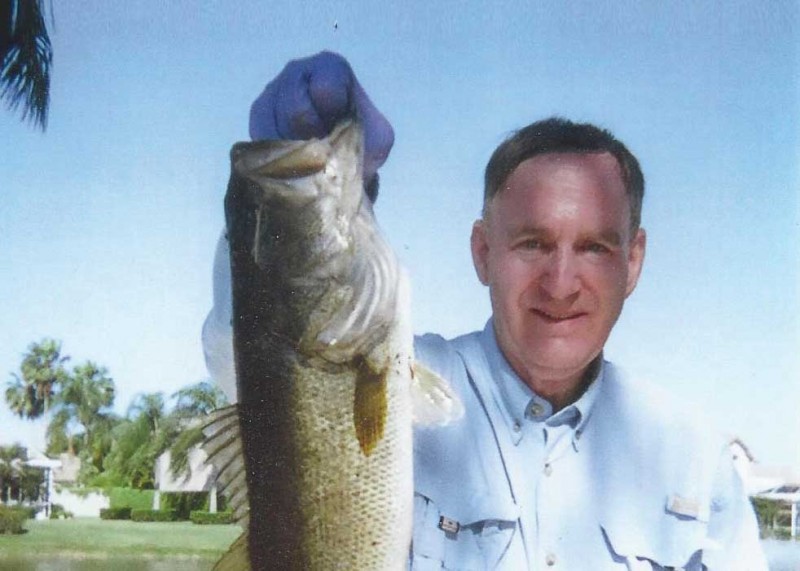 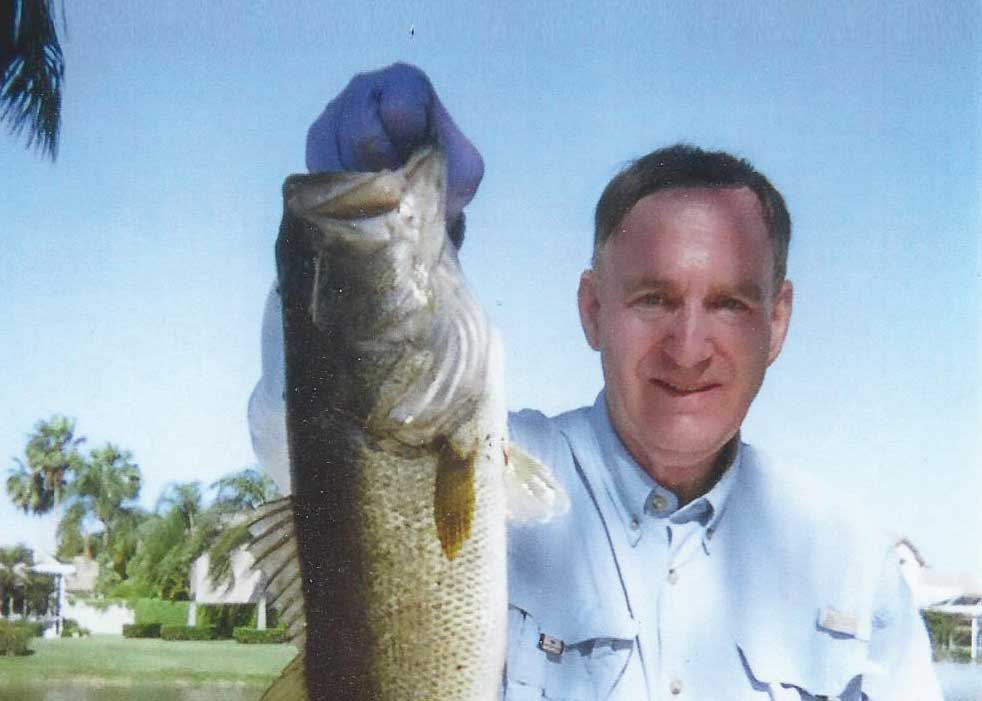 ​Mike Halperin ’68 is the author of True Tales of the Tide: An Angler’s Lifelong Quest, a memoir of the years he spent as a saltwater sport fisherman. A portion of his royalties is being donated to Healing Waters Fly Fishing, a nationwide group that teaches wounded military veterans and PTSD victims to fly fish.

Halperin had two careers: On land, he was an educator and administrator. His undergraduate degree from Binghamton is in Spanish language and literature. On the water, he was captain of a charter boat that took fishermen out to sea. He earned his U.S. Coast Guard captain’s license in 1985. His lifelong love of fishing started when he was a child in Staten Island and his parents would take him out on a 41-foot racing sloop to fish for flounder and bluefish. “They used to tether me to the mast with a line to prevent me from falling overboard,” he says.

With years of stories to tell, Halperin’s wife, Nancy, suggested he write a book. (The couple — she was Nancy Kobischen ’69 — met in a philosophy of religion class at Binghamton.)

One of his favorite stories is the time he caught a record-breaking dusky shark. That was in 1982 and the shark weighed 673 pounds — too big to eat — but it remains the largest dusky on record in Virginia.

“Those were days when we were foolish about conservation, and we’d bring in the larger fish. Now it’s pretty much catch and release,” Halperin says.

Today’s sport fishermen like blacktip and spinner sharks; they’re jumpers. Halperin’s favorite, for both fishing and eating, is flounder.

Besides stories, his memoir includes fishing tips and tricks he acquired over many years.

“This book has allowed me to pay this knowledge forward,” he says.

True Tales of the Tide (Dorrance Publishing, $13) is available through Amazon. com and at shop.virginialiving.com, which carries only products made in Virginia by Virginians.

And, Halperin, says: “It’s all true, despite a fisherman’s reputation for telling tales.”