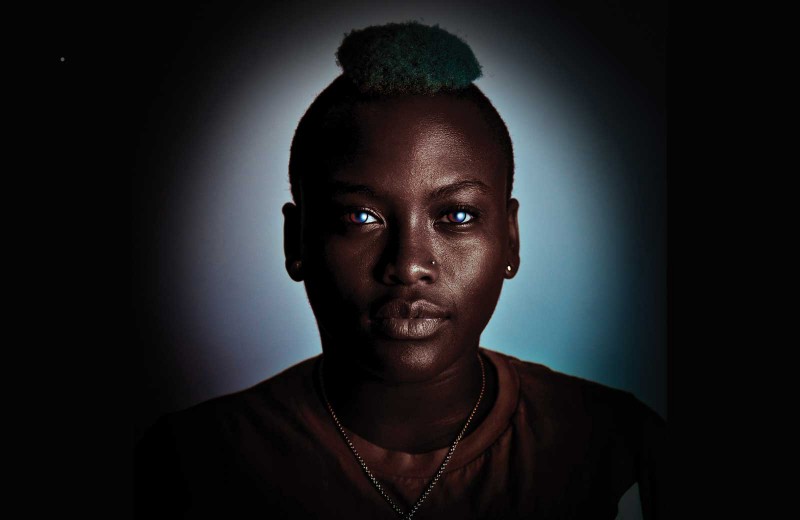 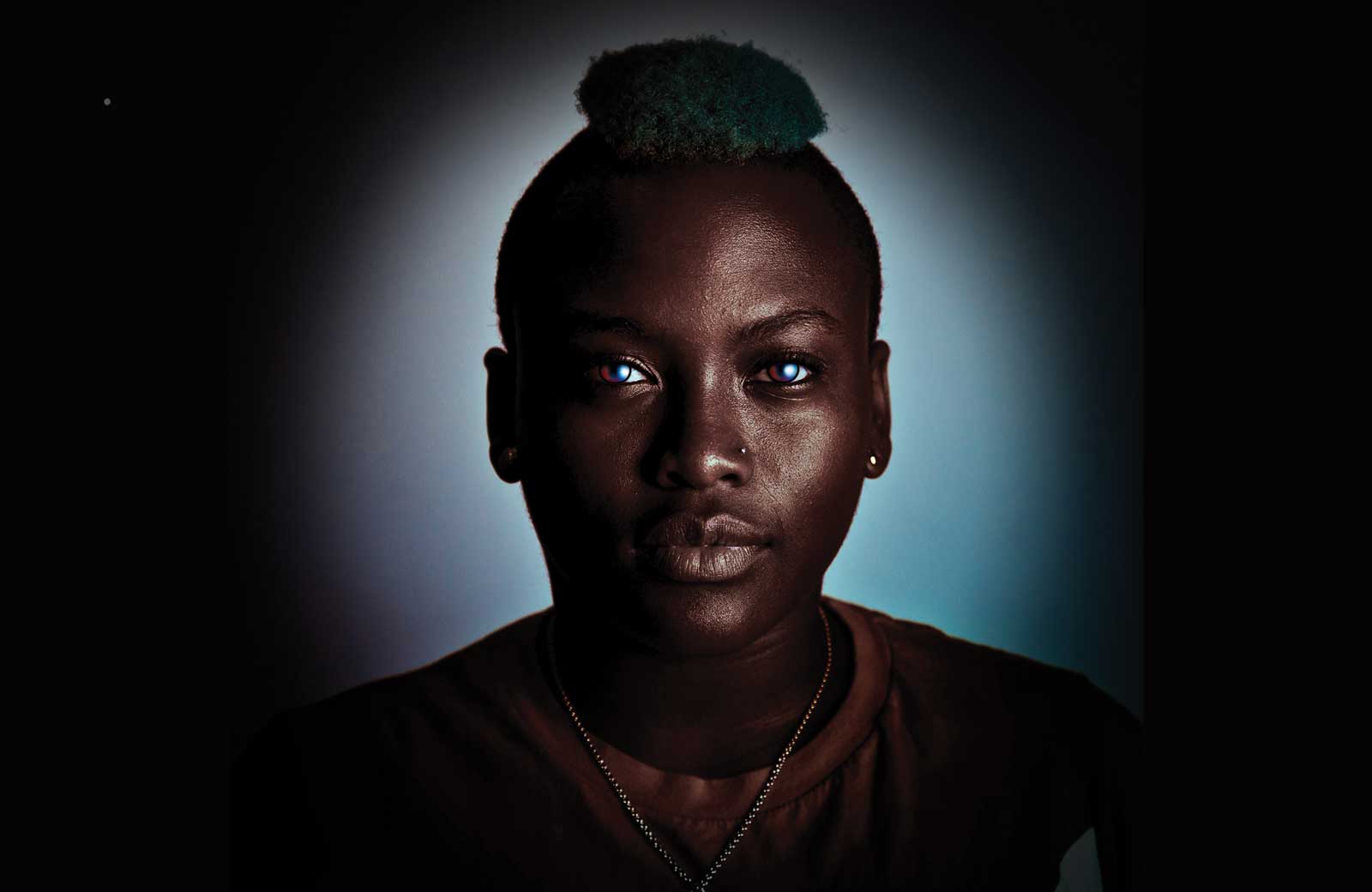 The Fire Inside Image Credit: Justin Hoch.
By Diana Bean '81

​When Justin Hoch ’04 left Binghamton, he had a BA in psychology, a BS in management, a toolbox and a career plan: Move to New York City and hire himself out as a handyman while becoming an actor.

“College was really a backup plan for my acting career,” he says.

Hoch is a modern-day jack-of-all-trades. His online business card lists photographer, computer technician, web designer, handyman, grant writer, editor, technology trainer, mover, babysitter “and anything else you can think of.”

Or maybe he meant anything else he could think of.

In 2010, Hoch started writing grants for Beat the Streets, which cultivates youth development in underserved communities through wrestling. He had wrestled at Binghamton, and he had nonprofit experience. By 2014, Hoch was director of operations and development. Then he left to try photography full time.

He started shooting portraits of wrestlers, then began experimenting with lighting and effects, looking for a signature style. “Something intense and gritty,” he says. The result is an ongoing project called The Fire Inside, a collection of more than 2,000 portraits of people from all aspects of the sport: athletes, coaches, parents, fans, etc.

“To me, it’s a portrait of the community. You look at one, and it tells you the story of that person. But if you look at 15 or 20 of them, it starts to paint this larger picture of who the people are who have benefited from wrestling and why, and what they are doing to contribute back to the sport and the community.”

Hoch is now an award-winning photographer who still hopes to be known for his acting.

Here he describes some of his work.

“Nyasa Bakker has been the poster child for this project all along. She was a Beat the Streets kid and she is one of my favorite people: She’s bubbly and exciting and doing good stuff with her life, working in family services in Philadelphia. And she was a badass wrestler. Nyasa, who’s all of 4’11”, was the first rostered female on the men’s varsity wrestling team at the State University of New York College at Cortland.

“This photo captures the power of what wrestling can do for kids and what it has done for her as an adult and a professional.”

These are from a series called “Matches,” in which Hoch juxtaposes photos he shot in Senegal with similar images taken in the United States. “Every culture has a history of wrestling. Even animals wrestle. It’s innate,” he says.

“In Senegal, lutte traditionnelle sans frappe — traditional wrestling without striking — looks different than American-style wrestling, but just on the surface. Once you look more closely, the underpinnings are the same. It doesn’t matter where you are, there is a common ground that unites us in lots of ways.”

“I don’t often post action shots because, to me, that’s not the story of wrestling. It’s more about what it does to your character. But one thing I’m intent on is countering the idea that women are not strong. In this photo, the only thing touching the mat is the wrestler’s face. But even in that kind of defeat, the physical capability of her body is impressive. And she kept wrestling; that wasn’t the end of the match.”