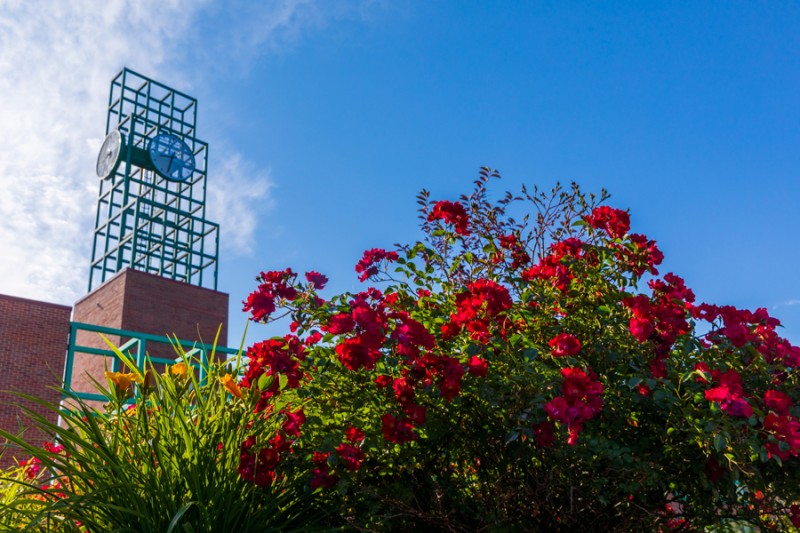 Donor support of Binghamton University is growing, and that generosity does not go unnoticed.

From July through September, Binghamton’s Division of Advancement hosted three dedications and a naming celebration to recognize donors who made significant gifts to advance the University.

Faculty, staff and students at the events could meet the donors and thank them in person for their giving. In addition, the donors shared the stories behind their support and had opportunities to see firsthand the people and places on campus that will benefit from their generosity.