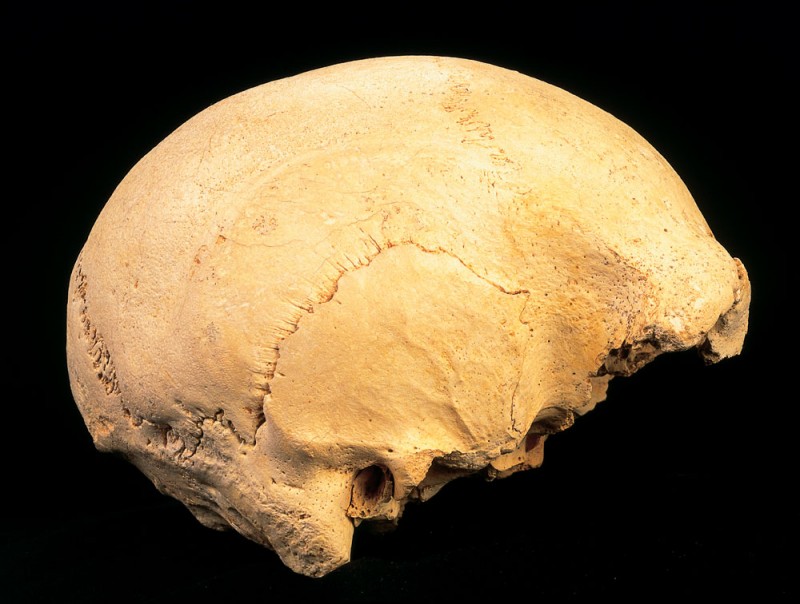 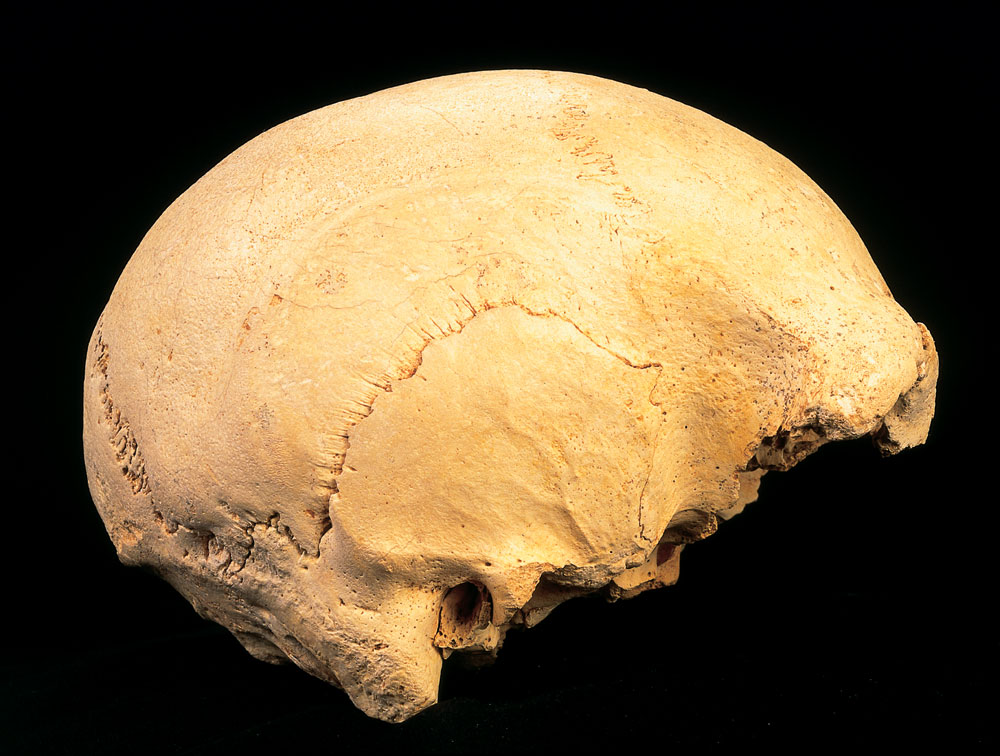 BINGHAMTON, NY – An international team of researchers including faculty at Binghamton University, State University of New York, has published a new study examining a 430,000-year-old cranium of a human ancestor that was previously described as deaf, representing the oldest case of deafness in human prehistory.

“The current finding is significant because we have definitively shown this individual was not deaf. Rather than rely on subjective assessments based on the presence of a pathological condition in the ear canals, we have studied in detail the physiological implications of the pathology and have found it does not affect hearing,” said Binghamton University anthropologist Rolf Quam. “This is a classic pathology that has been identified in more recent archaeological skeletons and has long been a source of speculation regarding its effects on the lifeways of past human populations. This is the first time the effects have been studied so precisely.”

The study, led by anthropologists and clinicians at the University of Alcalá and HM Hospitals in Spain, focuses on Cranium 4 from the site of the Sima de los Huesos in northern Spain. This is one of the most complete crania known from the Middle Pleistocene time period and is considered to be an early ancestor of the Neandertals. The right and left ear canals in this individual both show the presence of extra bony growths (exostoses, in technical terms) which partially block the ear canal. Similar pathologies have been documented in Neandertals across Europe and the Middle East and have been frequently reported in archaeological skeletons from more recent time periods. Although the precise reason behind the formation of this pathology in living humans is unclear, it has often been associated with repeated exposure to cold water.

The researchers analyzed high resolution computed tomography (CT) scans to create virtual 3D models of the ear structures. Data from measurements taken on the 3D models were then entered into a software program that predicts hearing abilities based on the anatomical measurements of the ear. This model was applied previously to other healthy individuals from the same site, who were shown to have hearing abilities that closely matched those in modern humans. Relying on this methodology, the researchers hoped to document more precisely the degree of hearing loss exhibited by Cranium 4 individual. Surprisingly, despite this pathology in the ear canals, this individual did not suffer any appreciable differences in hearing compared to the healthy individuals from this same site.

“We were very surprised by the results,” said coauthor Manuel Rosa of the Universidad de Alcalá “and expected for this individual to have suffered some degree of hearing loss.” This represents one of the classic pathological conditions of the human skeleton known to anthropologists for decades, and the academic literature is rife with explanations for why these bony growths appear and what their effects are on the individuals showing them.

“Our study is the first detailed attempt to analyze the clinical implications of this pathology in our fossil human ancestors,” said lead researcher Mercedes Conde, “and our results suggest caution in attributing auditory consequences to the presence of these bony growths.”

In living humans, hearing loss has clear social consequences since it is associated with delays in language acquisition, increased behavioral problems and psychological stress. Inferring such ephemeral aspects of human social life in ancient fossils is challenging and only rarely possible. The results of this new study suggest that, rather than representing a marginalized individual, the Cranium 4 individual appears to have been fully capable of engaging in the social life and activities of their group.

“This study represents a novel approach to examining a well-known pathological condition, relying on medical imaging technology and virtual 3D models to assess the clinical implications of an ancient disease and to reveal new insights into the lifeways of our ancestors,” said Quam.

The researchers have some ear bones (malleus and incus) from Cranium 4’s middle ear cavity that they plan to study in the near future.

The study, “A revision of the conductive hearing loss in Cranium 4 from the Middle Pleistocene site of Sima de los Huesos (Burgos, Spain),” was published in the Journal of Human Evolution.