The color of your clothing can impact wildlife 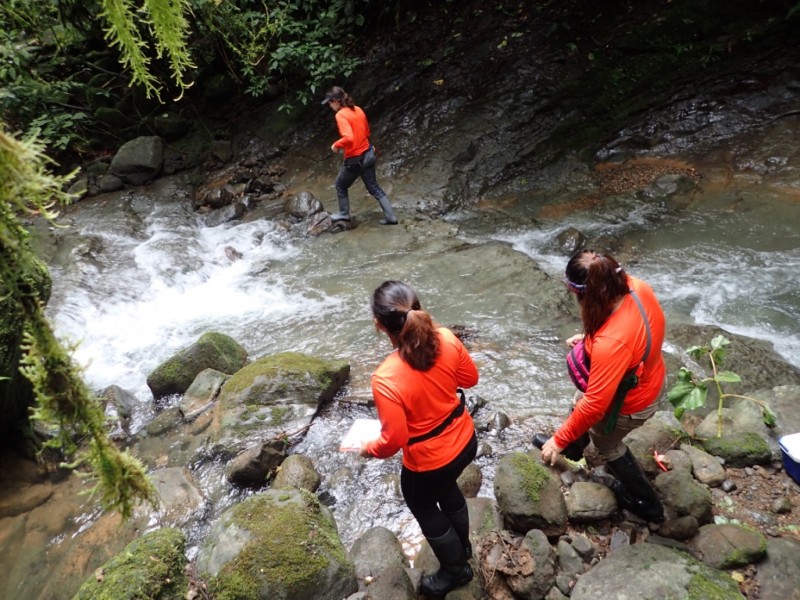 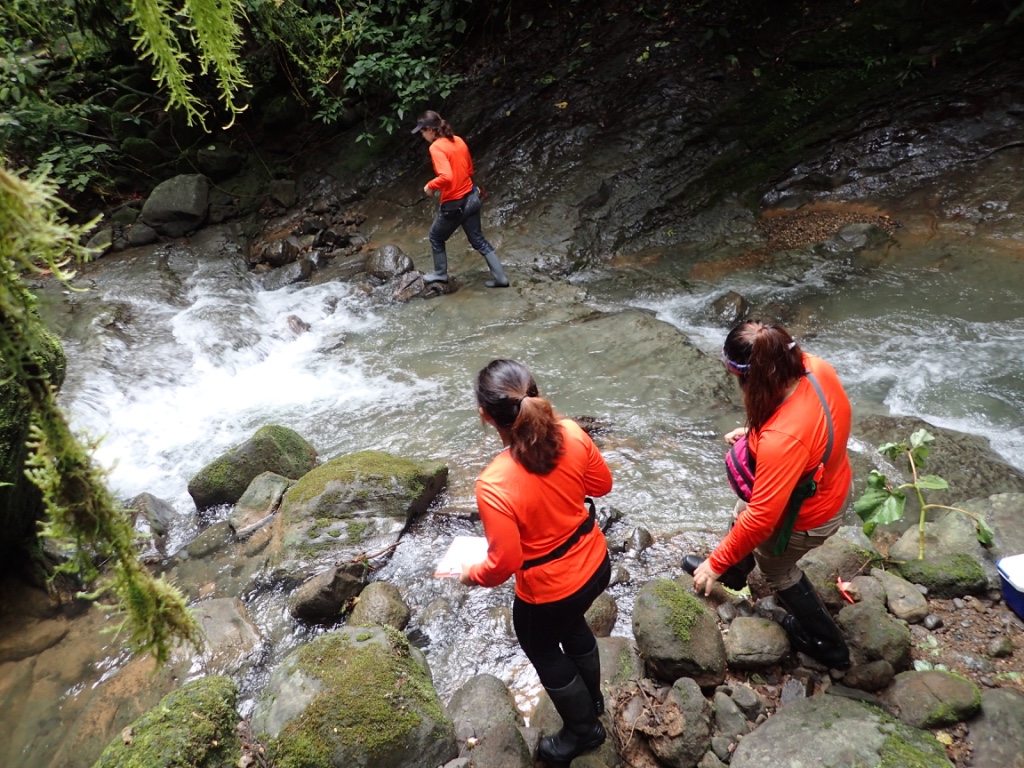 BINGHAMTON, N.Y. – Your choice of clothing could affect the behavioral habits of wildlife around you, according to a study conducted by a team of researchers, including faculty at Binghamton University, State University of New York.

Lindsey Swierk, assistant research professor of biological sciences at Binghamton University, collaborated on a study with the goal of seeing how ecotourists could unintentionally have an effect on wildlife native to the area. Swierk and her team went to Costa Rica to conduct this study on water anoles (Anolis aquaticus), a variety of the anole lizard.

“I’ve studied water anoles for five years now, and I still find myself surprised by their unique natural history and behavior,” Swierk said. “One reason water anoles were chosen is because they are restricted to a fairly small range and we could be pretty sure that these particular populations hadn’t seen many humans in their lifetimes. So we had a lot of confidence that these populations were not biased by previous human interactions.”

The researchers went to the Las Cruces Biological Center in Costa Rica. To collect data, they visited three different river locations wearing one of three different colored shirts: orange, green or blue. The study’s focus was to see how these water anoles reacted to the different colors. Orange was chosen because the water anole has orange sexual signals. Blue was chosen as a contrast, as the water anole’s body lacks the color blue. Green was selected as a similar color to the tropical forest environment of the testing site.

“Based on previous work on how animals respond to color stimuli, we developed a hypothesis that wearing colors that are ‘worn’ by water anoles themselves would be less frightening to these lizards,” Swierk said.

The results of the study supported that hypothesis, with researchers with orange shirts reporting more anoles seen per hour and a higher anole capture percentage. Despite predicting the result, Swierk said that she was surprised by some of the findings. “It was still very surprising to see that the color green, which camouflaged us well in the forest, was less effective than wearing a very bright orange!”

Swierk said that one of the biggest takeaways from this study is that we may not yet quite understand how animals view the world.

“We (both researchers and ecotourists) need to recognize that animals perceive the world differently than we do as humans,” said Swierk. “They have their own ‘lenses’ based on their unique evolutionary histories. What we imagine is frightening for an animal might not be; conversely, what we imagine is non-threatening could be terrifying in reality.”

Swierk hopes that these results may be used within the ecotourism community to reduce impacts on the wildlife that they wish to view.

She said that more research needs to be done before this study can be related to other animals with less-sophisticated abilities of color perception, such as mammals.

The paper, “Clothing color mediates lizard responses to humans in a tropical forest,” was published in Biotropica.