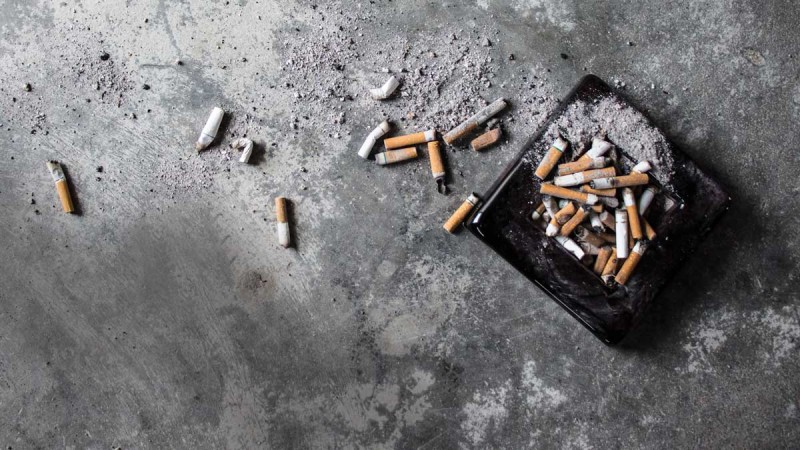 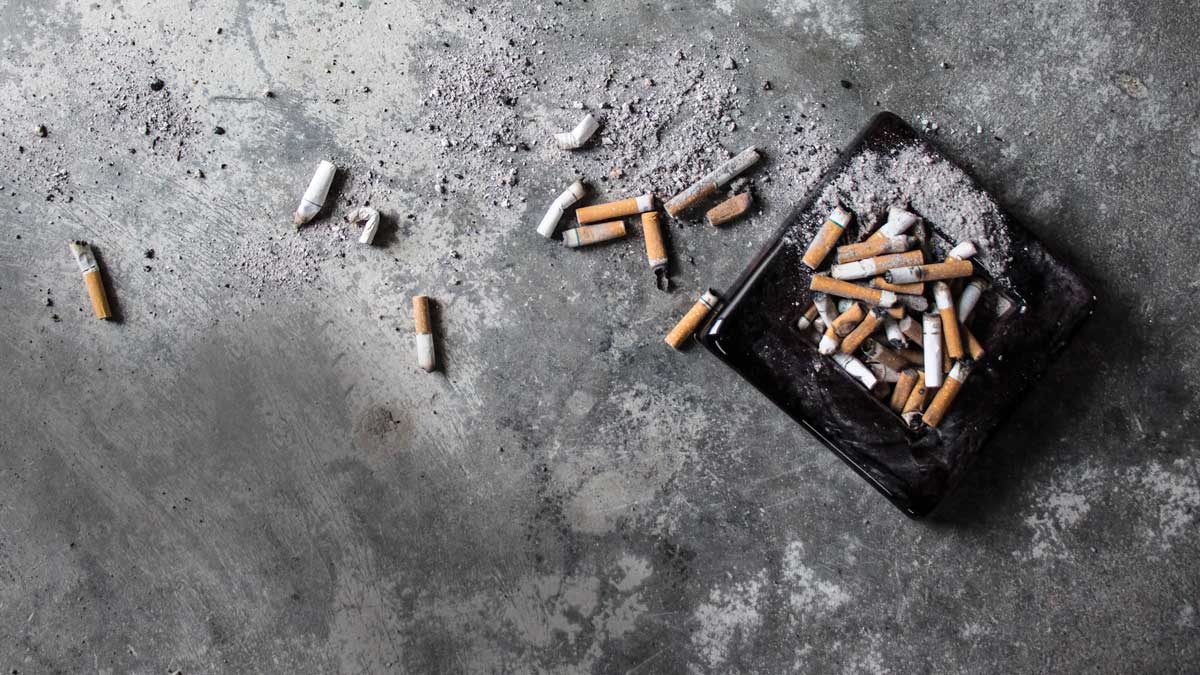 Tobacco use is the leading cause of preventable mortality in the United States, causing over 438,000 deaths per year, according to the American Lung Association.

And yet, people still light up.

Because of the complex mix of factors that lead to tobacco use, the National Cancer Institute says a systematic approach is needed to strengthen collaboration between scientists and the public to improve both prevention and cessation efforts. This is where the Interdisciplinary Tobacco Use Research Program (ITURP) in the Decker School of Nursing at Binghamton University comes in.

ITURP brings together faculty from several University departments, plus administrators and students, to research tobacco use.

“Did you know that smoking is more addictive than heroin or alcohol?” asks Decker Assistant Professor Geraldine Britton, PhD ’04. “Only about 10 percent of people who use alcohol become addicted to it; the reverse is true of tobacco.”

Directed by Britton, ITURP began in the late 1990s and has been sustained by on- and off-campus grants. The program’s co-investigators are Gary James, professor of anthropology and director of the Biomedical Anthropology Program; and Steven Lynn, distinguished professor of psychology and director of the Psychological Clinic. Students at all levels are integral members of the team, which also includes PhD candidates and clinical assistant professors Rosemary Collier ’09, MS ’13; Lori Sprague ’95, MS ’09; and Joyce Rhodes-Keefe ’82, MS ’08, all filling key roles.

Despite known dangers, some Binghamton students, faculty and staff use tobacco. Peer pressure, stress, habit and background are all contributing factors. Through many on-campus studies, ITURP has found that juniors and seniors are more likely to use smokeless tobacco and e-cigarettes than incoming freshmen. International students are more likely to use these products than non-international students.

“There is mixed information out in the world. E-cigarettes and hookah bars target young people like Binghamton students,” Sprague says. “There is recent evidence that shows e-cigarettes may be a gateway to regular cigarette use.”

The findings are an example of ITURP’s primary research focus. The program does not enact policy, but there are three major research initiatives the program has undertaken: community outreach, curriculum and campus activities.

Clinical trials assessing and trying to stop tobacco use among pregnant women are some of the ways the program has reached out to the community. Testing is being done on a tobacco-use assessment tool and two videos that nurses use to educate expectant mothers during prenatal clinical visits. A third video, for the postpartum period, is in the works.

“The videos really take away all the preaching and the biases that nurses can sometimes have,” Britton says. “We are now working on getting funding from other grants to continue that work.”

A two-credit, 400-level research practicum course allows students to earn credit for working with the program as researchers in many different capacities.

“This program assists with the development of professional and life skills that enhance their clinical hospital experiences,” Collier says. “There have been as many as 18 [students in the course at a time], and it gives them an opportunity to work alongside other students, faculty and professionals as peers. That experience of being part of an active research team is incredibly valuable.”

On campus, members of ITURP are on the Tobacco-Free Task Force and the B-Healthy initiative, which the program helped design. The program has conducted several surveys and focus groups to explore the attitudes, knowledge and behaviors of the campus community on tobacco use and a tobacco-free policy.

“We also did a small pilot study testing an herbal supplement as a potential way to help people quit,” James says. “We learned a lot from that about setting up randomized control trials, so there are many different ideas we hope to continue to pursue.”

“It was only a pilot, but…” James says. “There are suggestions that something like this could help some people.”

That is really what ITURP comes down to — helping people.

“Together with Lina Begdache, PhD ’08, and Sarah Thompson, MA ’99, of the Health and Wellness Studies Department right here in Decker, we are branching out to research the behaviors of those addicted to substances such as opioids and heroin, which is an epidemic in our country, especially here in upstate New York,” Britton says.

“There is a continuum of addictions that we have to better understand in order to support both the victims and the nurses working with them.”