New biosolar cell could power sensors for ’internet of things’ 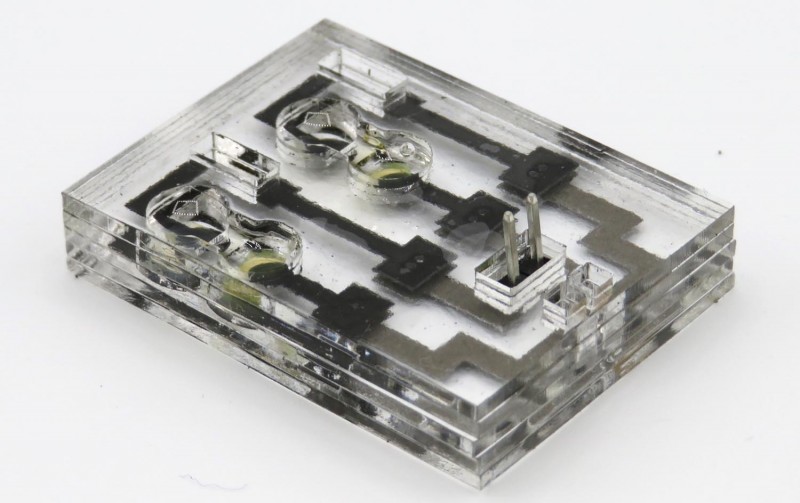 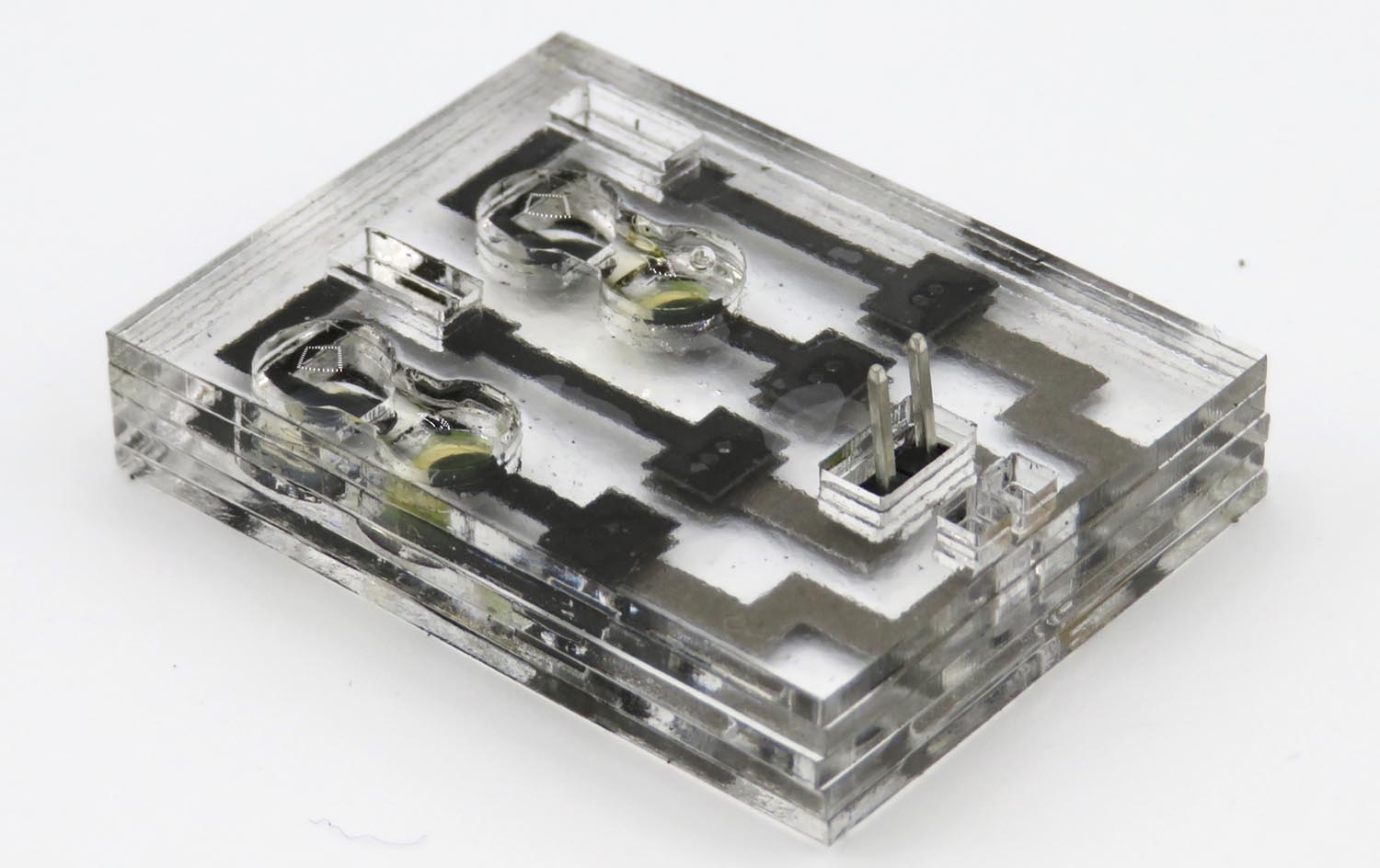 Right now, we live in a world where many of our various gadgets are connected, from computers and thermostats to refrigerators and smart watches.

Futurists are thinking bigger, though. Thanks to inexpensive computer chips and the ubiquity of wireless networks, they imagine an “internet of things” where pretty much any object — big or small — can feed information to a central database without involving a human being.

One problem: How will all of these sensors be powered so they can do those tasks? New research from Binghamton University may provide the answer.

In a study to be published in June in the journal Nano Energy, Seokheun “Sean” Choi — an associate professor of electrical and computer engineering at the Thomas J. Watson School of Engineering and Applied Science and a director of the Center for Research in Advanced Sensing Technologies & Environmental Sustainability (CREATES) — has shown the effectiveness of a newly designed biosolar cell.

Measuring just 3.5 by 2.4 centimeters, the cell generates electricity using two types of bacteria. One is photosynthetic, which means that it (like plants) uses sunlight to turn carbon dioxide and water into nutrients. The second kind of bacteria lives off of that food and powers the cell through metabolic respiration.

Because the two bacteria have a symbiotic relationship, they provide a four-day power supply — a step up from similar biofuel cells that last for only a couple of hours.

“This system is a practical, self-sustainable power supply for applications, which other small-scale microbial fuel cells so far have not been able to supply,” Choi said.

“The device combines all up-to-date techniques produced by our (Binghamton University) group for more practical applications, including a solid-state microfluidic fuel cell technique, a synergistic co-culture system and a gas-permeable bio-solar system, significantly contributing to the autonomy of the resulting biopower system.”

He believes that this new bio-solar power cell has potential with the internet of disposable things (IoDT), which researchers say will connect short-term consumer goods using wireless sensors made of biodegradable paper and plastic. With further optimization, it could power longer-term environmental IoT sensing applications.

This research has been supported by the Office of Naval Research (Microbial Electrochemical Systems Program).