Nonprofits benefit from having women on executive board 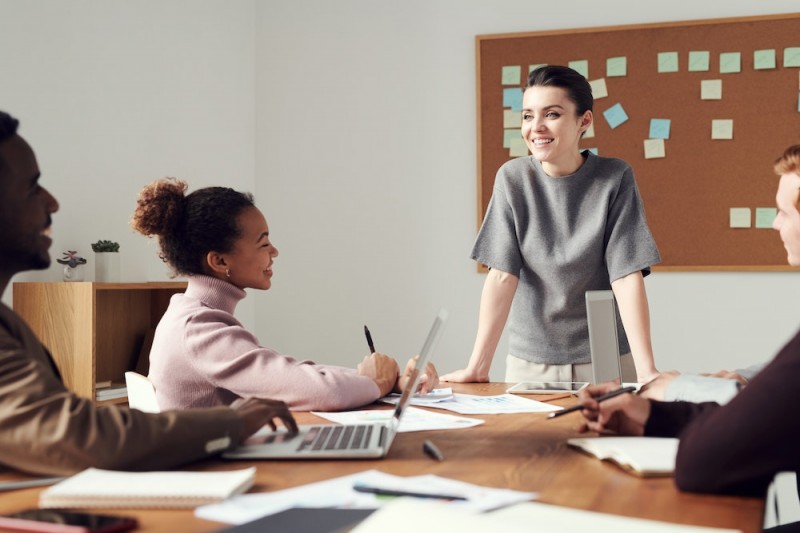 BINGHAMTON, NY—In the non-profit sector, women comprise the majority of nonprofit employees, while they are still the minority on boards. Having a substantial number of women on boards benefits nonprofits, according to a research team including faculty at Binghamton University, State University of New York.

“Having a woman board chair and reaching a critical mass of female board members was positively related to improved internal cultural performance,” said Lauren Dula, assistant professor of public administration at Binghamton University.

In a study of nonprofit association board members and executive directors, Dula and co-author’s tested previous research that once a nonprofit’s board is composed of 30 percent females—a “critical mass”—the benefits of diversity come to fruition.Dula also tested whether having women in leadership roles impacted performance outcomes. Having a woman as the governing Board Chair was most positively associated with improved outcomes.

“We found that having a female board chair positively impacts whether the organization does self-assessment of their performance and does strategic planning,” Dula said. “It was an interesting finding, as women are more often associated in research with cultural, democratic leadership, while strategy is more associated with male leadership styles.”
On the other hand, Dula said that “token” minorities could hurt organizations.

“Having one woman represented or even one person of color or anyone of a minority group, usually when they’re sitting alone in a room with white men, they don’t feel as comfortable speaking up,” Dula said.

Dula, along with Jill Nicholson‐Crotty and Beth Gazley from Indiana University, analyzed survey data from 898 nonprofit associations and data from the Internal Revenue Service (IRS). Every nonprofit that has an income of over $50,000 in a year submits financial reports to the IRS. These include the names of board and executive board members. To identify “gender” as best they could, they used statistical software that provides the probability of a name being associated with a male or female.

The paper, “Female leaders and board performance in member‐serving nonprofit organizations,” was published in Nonprofit Management & Leadership.