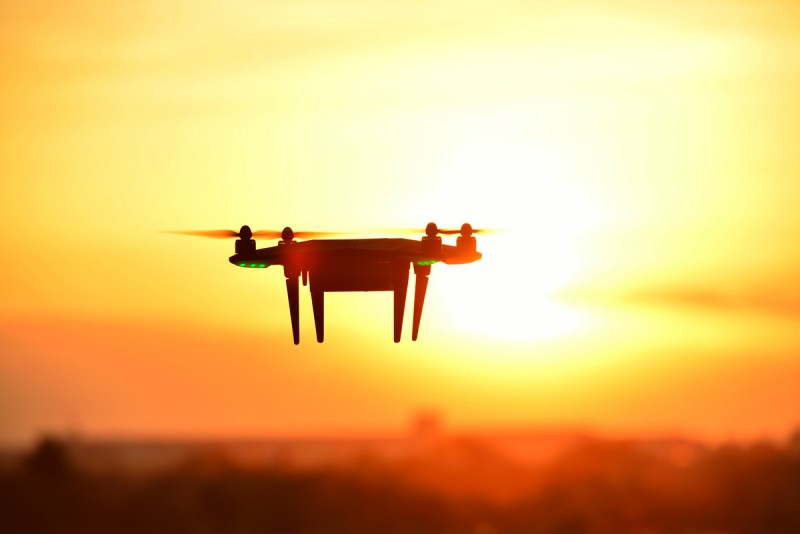 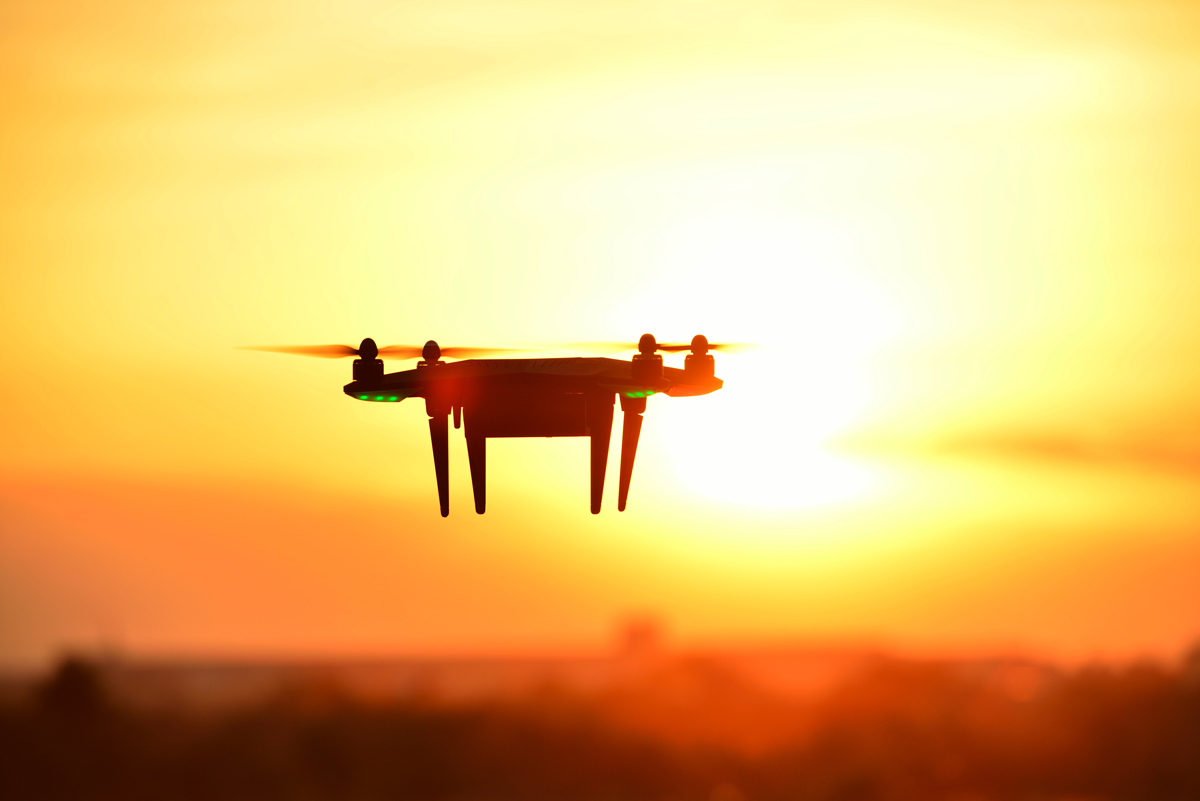 Researchers at Binghamton University had previously developed a method that allowed for highly accurate detection of “butterfly” landmines using low-cost commercial drones equipped with infrared cameras. Their new research focuses on automated detection of landmines using convolutional neural networks, the standard machine learning method for object detection and classification in the field of remote sensing. This method is a game-changer in the field, said Alek Nikulin, assistant professor of energy geophysics at Binghamton University.

“All our previous efforts relied on human-eye scanning of the dataset,” said Nikulin. “Rapid drone‐assisted mapping and automated detection of scatterable mine fields would assist in addressing the deadly legacy of widespread use of small scatterable landmines in recent armed conflicts and allow to develop a functional framework to effectively address their possible future use.”

It is estimated that there are at least 100 million military munitions and explosives of concern devices in the world, of various size, shape and composition. Millions of these are surface plastic landmines with low-pressure triggers, such as the mass-produced Soviet PFM-1 “butterfly” landmine. Nicknamed for their small size and butterfly-like shape, these mines are extremely difficult to locate and clear due to their small size, low trigger mass and, most significantly, a design that mostly excluded metal components, making these devices virtually invisible to metal detectors. Critically, the design of the mine combined with a low triggering weight have earned it notoriety as “the toy mine,” due to a high casualty rate among small children who find these devices while playing and who are the primary victims of the PFM-1 in post-conflict nations, like Afghanistan.

The researchers believe that these detection and mapping techniques are generalizable and transferable to other munitions and explosives of concern. For example, they could be adapted to detect and map disturbed soil for improvised explosive devices (IEDs).

“The use of Convolutional Neural Network (CNN)‐based approaches to automate the detection and mapping of landmines is important for several reasons,” wrote the researchers. “One, it is much faster than manually counting landmines from an orthoimage (i.e. an aerial image that has been geometrically corrected). Two, it is quantitative and reproducible, unlike subjective human‐error‐prone ocular detection. And three, CNN‐based methods are easily generalizable to detect and map any objects with distinct sizes and shapes from any remotely sensed raster images.”