Adolescent exposure to anesthetics may cause alcohol use disorder, new research shows 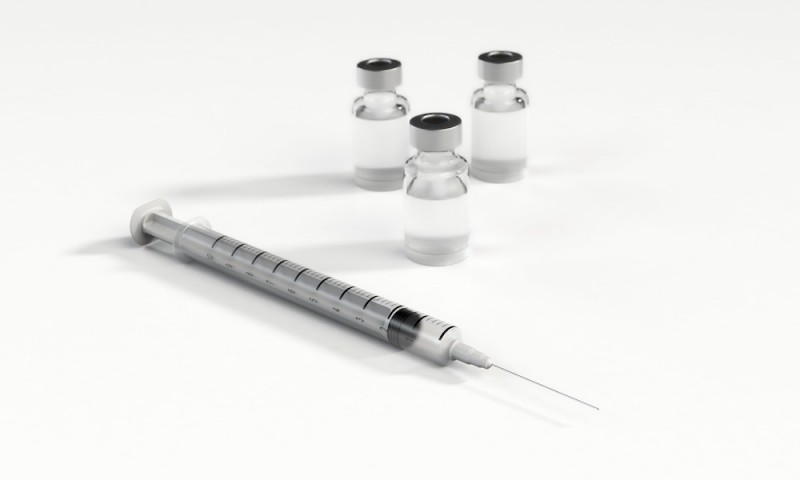 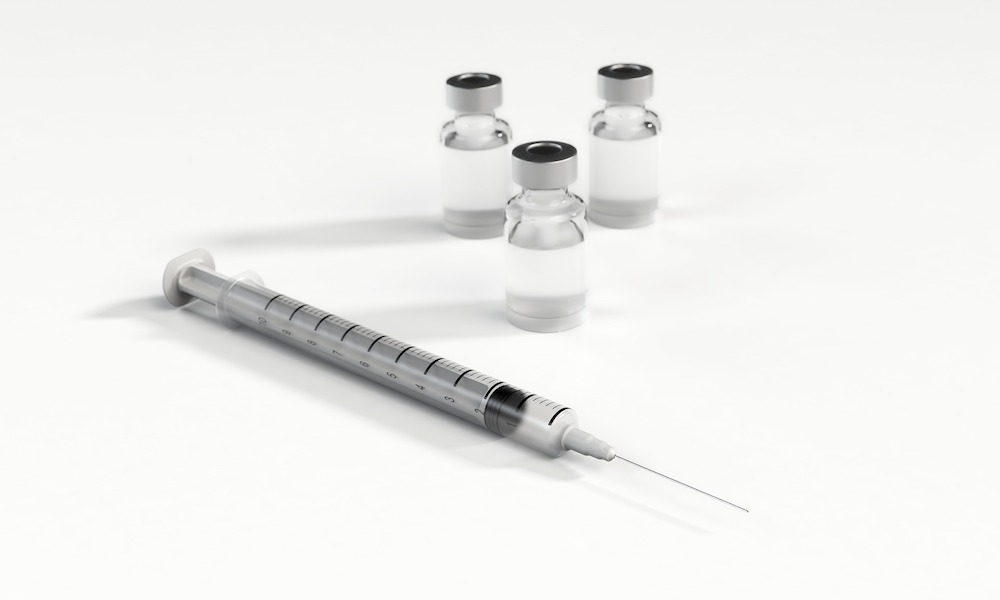 Anesthetics are commonly used drugs in the healthcare field and are often administered to children to induce unconsciousness and immobility during surgeries.

Researchers discovered that anesthetic exposure during adolescence may be an environmental risk factor that leads to an increased susceptibility to developing AUD later in life. Although not all adolescents who drink alcohol develop AUDs, Werner said it’s important to identify risk factors that contribute to an increased susceptibility to alcohol abuse.

“This is highly concerning,” Werner said. “Given that although the age of initiation and subsequent binging during adolescence are linked to alcoholism later in life, apart from stress, it was not clear what other environmental factors may play a role. This study now highlights a previously overlooked contributor.”

To test this, researchers exposed early-adolescent male rats to isoflurane, a general anesthetic, in short durations and tested them on various alcohol-induced behaviors later in adolescence or adulthood.

The team found that exposure to anesthetics in adolescence had extremely similar behavioral and neural effects as adolescent chronic alcohol exposure. During their study, the adolescent rats exposed to isoflurane had a decreased sensitivity to the negative effects of alcohol, such as its aversive, sedative and socially suppressive effects. These rats also showed an increase in voluntary alcohol consumption and cognitive impairment, and certain behaviors continued into adulthood after their initial anesthetic exposure.

These results further suggest that exposure to anesthetics during adolescence, while in some cases is necessary, may have unintended consequences that incubate over time.

“Apart from infancy to early childhood, adolescence can be considered the most critical developmental stage following birth,” Werner said. “Given that adolescence is a time-period that most often coincides with initial exposure to drugs of abuse, primarily alcohol, we initially performed a retrospective analysis of alcohol responding to our previous data with regard to adolescents that had experienced a surgical event. Noting a potential difference, we then wanted to empirically test whether or not the relationship between adolescent anesthetic exposure and behaviors linked to alcohol use disorder susceptibility.”

Although the use of anesthetics is vital for certain surgeries and can’t be avoided, Werner said it’s important to know the drug’s potential effects.

“Above all, anesthetics are necessary – which obviously is why they are rightfully included in the essential medicines by the World Health Organization,” Werner said. “In the event that the health condition of children and adolescents necessitates an operative procedure, then these should absolutely be used. That being said, we hope that this work can be used to inform people, especially younger individuals considering elective procedures that could be delayed into adulthood such as plastic surgery or weight loss procedures, as well as potentially leading to additional screening diagnostics to help identify individuals who may have greater drug use disorder susceptibility.”

Werner plans to continue research on this topic and hopes to examine whether the effects from anesthetics are similar to other substances, as well as the underlying molecular mechanisms in the brain and individual differences.