Study: Air pollution from fracking linked to deaths in Pennsylvania 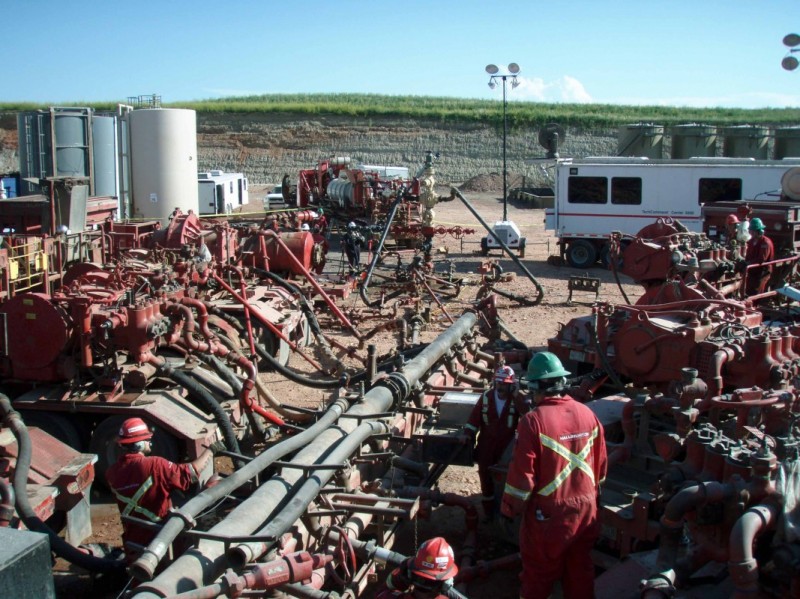 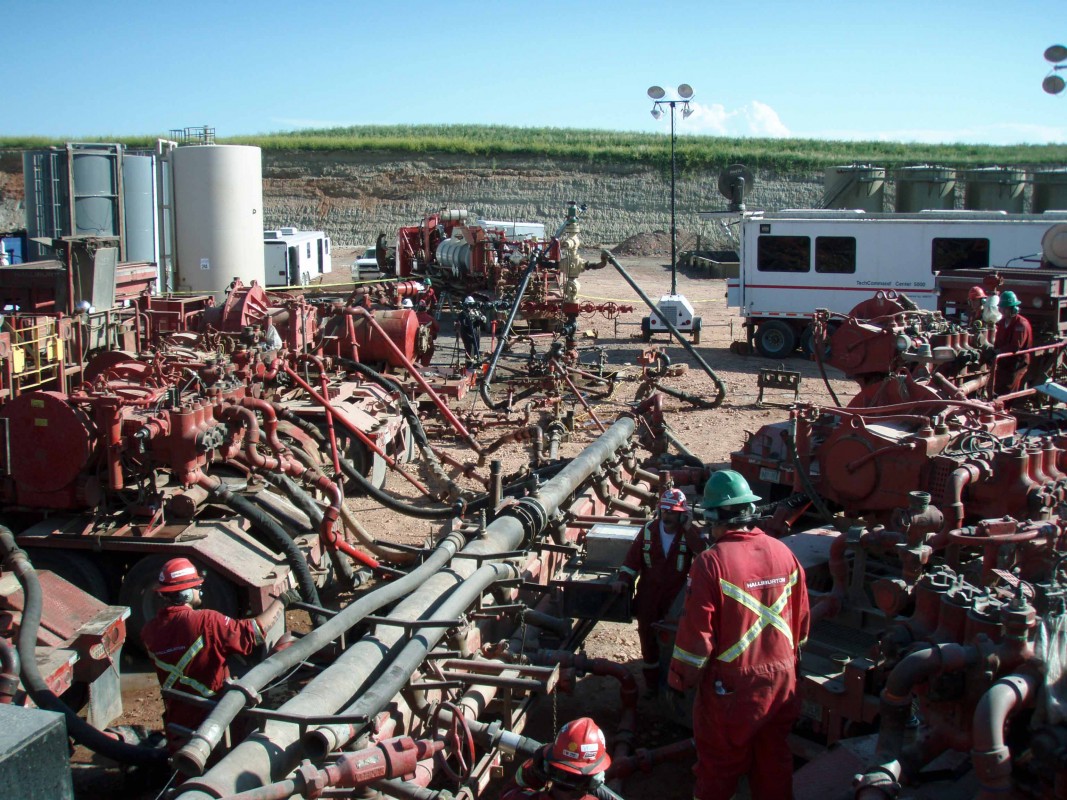 Approximately 20 people in Pennsylvania lost their lives during a seven-year period because of particulate matter pollution emitted by shale gas wells, according to a recent study.

The study discovered a correlation between shale gas extraction with particulate matter pollution and mortality in areas where active wells are sited. From 2010 to 2017, the period covered by the study, fracking-related air pollution led to at least 20.11 additional deaths — translated into an economic cost of nearly $149 million. The most affected part of the state was Washington County, which saw an additional 4.26 deaths caused by fracking-related air pollution during those seven years.

Particulate matter with a diameter less than or equal to 2.5 microns, or PM2.5, is associated with cardiovascular diseases and several respiratory ailments, including chronic obstructive pulmonary disease (COPD) and asthma. Sensitive populations — including children, the elderly and those with pre-existing conditions — are particularly vulnerable to these health effects, Zhang and Khanna said.

The airborne pollution was detectable up to 10 kilometers — approximately 6 miles — downwind from an active well, and possibly further, according to Zhang and Khanna.

Levels are highest before the wells go into production, while the well pads are being prepared and the sites drilled and fracked, although active wells continue to produce PM pollution at detectable levels, the research shows.

Looking at the air

Scholars and the public at large have been documenting changes in health outcomes in areas that have experienced unconventional shale gas development, known as fracking. The exact mechanism for health effects is unclear, Zhang explained.

“We wanted to know if air pollution is part of the explanation,” he said. “While there has been a lot of attention in the media about the potential for drinking water contamination in areas with hydraulically fracked wells, the air pollution effects have been mostly ignored.”

Particulate matter is only one of the many air pollutants associated with unconventional wells. But to pinpoint a potential increase in air pollution, the researchers needed a way to measure it close to the wells and on a daily basis. Under the Clean Air Act, the U.S. Environmental Protection Agency has been monitoring the level of six different air pollutants with ground monitors for many years, but the monitors are concentrated in areas with high population density — not the rural areas where most fracked wells are located.

Rather than focusing on ground monitors, the researchers looked to the skies, where two NASA satellites, called Terra and Aqua, measure aerosol optical depth (AOD) every day, all across the world. AOD measures particulate matter by looking at the way light is absorbed or scattered through a vertical column of air from the ground to the satellite sensors.

The researchers then used the AOD measurements to detect changes in particulate matter pollution. The NASA satellite data, which made the study possible, only became available around two years ago.

“To be honest, when we started the project, we were unsure that the changes in PM pollution would be large enough to be detected by the satellites, but they are,” Khanna said.

In light of the research, Zhang recommends that people who live near fracking wells take precautions to safeguard their health, such as avoiding exercise or playing outdoors near the wells. Staff at wells should consider wearing masks to lower their exposure to PM2.5 pollution, because even a short exposure can affect health, he said.

Pennsylvanians also should be aware that their decision to lease their land for drilling can potentially affect not only their health, but that of the community downwind from a well, Zhang pointed out.

“They should work with their elected officials to regulate the air pollution from unconventionally developed wells. In the long term, this will benefit the local population and the gas industry,” he said.