The bonds that shape us: Professor Matthew D. Johnson explores the science behind intimate relationships 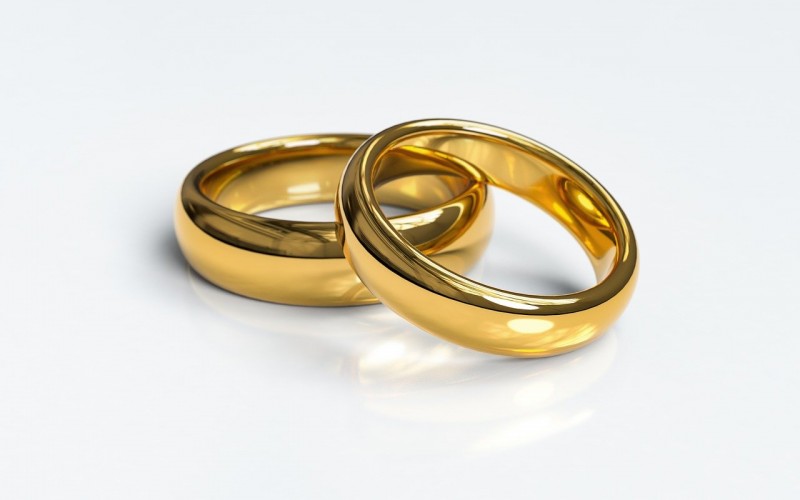 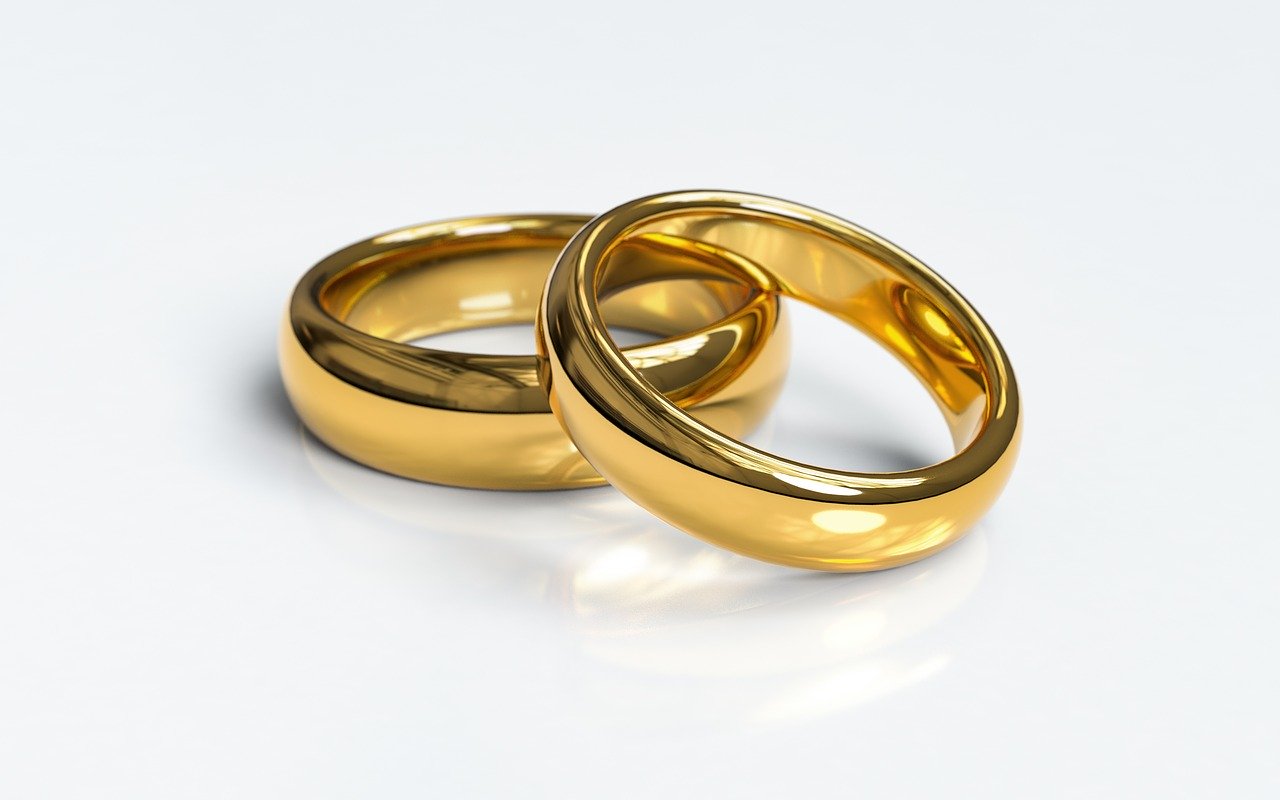 Can you apply science to marriage? Professor Matthew D. Johnson has spent 20 years at Binghamton University doing just that, searching for answers to interpersonal and behavioral questions related to the human bond.

In one recent project, Johnson worked with graduate student Erin Alexander to assess relationship violence, which he considers the greatest predictor of whether a relationship will fail. In particular, they are looking for a method to distinguish between the two types of intimate partner violence — situational violence and intimate terrorism — rather than just assessing the severity of the violence.

Think of a couple in a heated argument, which then leads to a violent act: That’s situational violence, which is initiated by both genders equally, Johnson said. “Intimate terrorism,” on the other hand, is perpetrated almost solely by men who seek to control their partner and is less unpredictable. Although both types can be lethal, intimate terrorism is particularly dangerous.

The first type may benefit from marriage therapy; in the second, the victim’s best option is to leave. Strong emotions are interwoven into the very fabric of intimate relationships — which is why they hold such power in almost every aspect of our lives, and can lead to violence in some couples. It’s not an easy topic.

“If you’re talking about intimate relationships, you have to talk about this dark side,” Johnson said. “Entering a romantic relationship is one of the most dangerous things a woman can do.”

Beyond the therapist’s office

While Johnson’s research is applicable in a counseling environment, he has also begun to explore its public policy applications. In 2015-16, he was the American Psychological Association’s Executive Branch Science Fellow, working in the National Institute of Justice, one of the research agencies within the U.S. Department of Justice, to develop a national research agenda focused on ending violence against women.

He also served as a member of the White House Social and Behavioral Sciences Team, housed in the White House Office of Science and Technology Policy. This fellowship demonstrated for Johnson how science and data could be applied to public policy, a timely realization in light of the coronavirus pandemic, he said.

Public policy and current issues, such as the pandemic, can also impact marriages in turn. Johnson has advised couples to use the pandemic as an opportunity to improve their relationships by attending to them more. After all, quarantines and lockdowns can increase the amount of time a couple spends in one another’s company. Whether that’s positive or negative depends on the relationship.

Just as couples strengthen their relationship by showing support, Johnson appreciates his relationship with Harpur College, which has consistently supported his research efforts. One particular spark of inspiration: the marriage between the arts and sciences that lies at the core of the liberal arts.

“The faculty from other departments have helped me think about my research on marriage quite a bit,” Johnson explained. “Whether it’s history professor Anne Bailey’s work on families separated at slave auctions or English professor Maria Mazziotti Gillan’s poetry that takes a stark, candid look at her own family and her own intimate relationships, my colleagues in Harpur College have broadened my thinking about intimate relationships.”

Johnson can’t imagine going anywhere else. Outside of his research, one of his favorite parts of the job is interacting with Binghamton students.

“We get the best students of all the SUNY campuses. And, where are we pulling the students from? We’re pulling them from New York, from one of the most diverse, interesting places on earth,” he said. “Then they come, sit in my class and work with me. It’s incredible.”