The sound of whiteness: Critical race theory, Shakespeare and the classroom 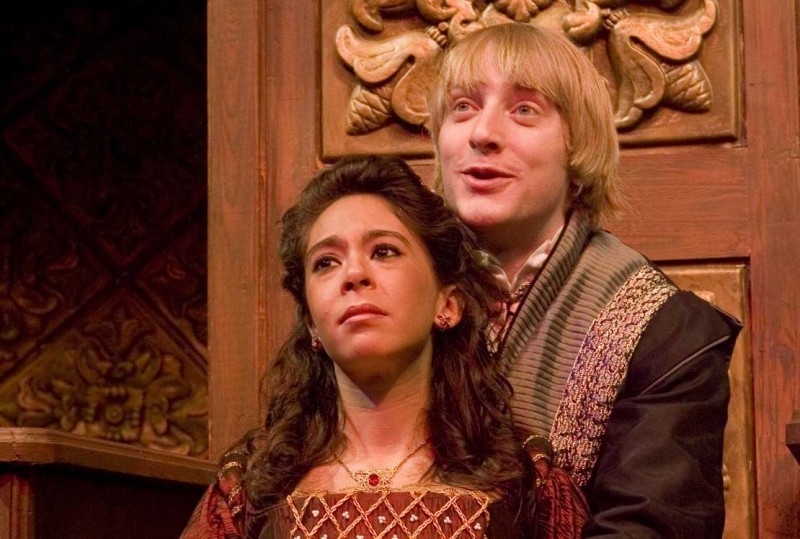 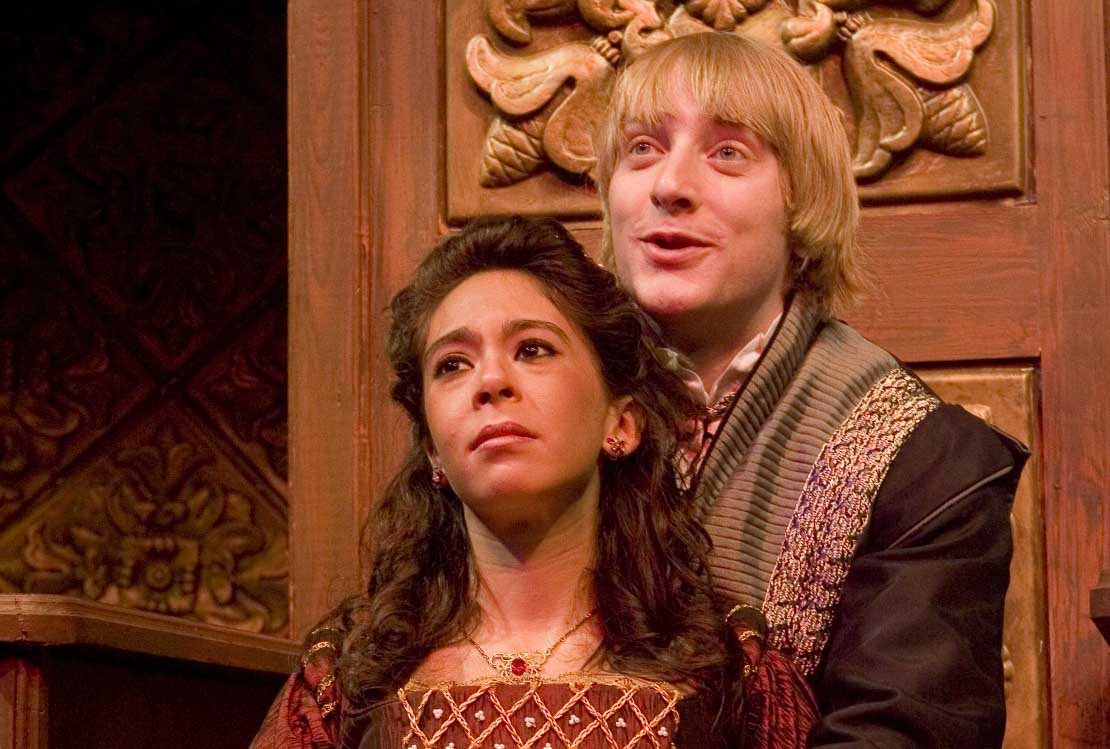 The average reader may consider William Shakespeare’s work devoid of racial commentary, aside from specific roles: the titular character of Othello, Aaron in Titus Andronicus or the Jewish moneylender Shylock and the Prince of Morocco in The Merchant of Venice. We don’t tend to consider race in the Scottish Highlands of Macbeth with its warring thanes and chanting witches.

“That’s not true. All people are raced beings,” he observed.

Racism, in short, is something that makes white people feel white, rather than the normative space they typically experience themselves as occupying. Because of this, recognizing the meaning and construction of whiteness can be both unfamiliar and uncomfortable in American culture. In his classroom, Brown has observed that students tend to be more comfortable discussing issues of gender and sexuality instead — but those uncomfortable conversations need to happen, and in his classroom they do.

“If Othello and The Merchant of Venice are the only moments when race enters the class conversation, who does that help and who does that harm?” he asked. “It is misguided to think that a play alone can teach race. Teaching is the teacher’s job,” he passionately added.

To move the conversation forward, Brown teamed up with fellow Associate Professor of English Jennifer Lynn Stoever to lead one of the new Folger Institute Mellon-supported Critical Race Conversations on July 16. Brown and Stoever’s event, structured in a way that highlighted the performativity of race and gender, was called “The Sound of Whiteness, or Teaching Shakespeare’s ‘Other ‘Race Plays’ in Five Acts.” You can watch their presentation here.

In some senses, the two professors seem an unlikely pairing: the Black Shakespearean and the white scholar of African-American literature and culture whose research agenda explores the link between race and sound. That juxtaposition, however, demonstrates one of their points: Every teacher already offers profound lessons about race, whether they intend to or not.

The sound of whiteness

What does whiteness sound like? A quiet classroom, where only one voice — the teacher’s — dares speak? The ringing of a church bell, or the sounding of trumpets as the rightful king takes his throne?

Critical race studies in the classroom

Instructors’ pedagogy must continue to evolve, said Assistant Professor of English David Sterling Brown. Today’s students are more aware of racism and systemic oppression, owing to the Black Lives Matter movement and ongoing protests across the country and around the world. Another recent change is the transition to online classes, made necessary by the coronavirus pandemic.

“The students of yesterday are not the same as those of tomorrow,” he said.

He and Associate Professor of English Jennifer Lynn Stoever offered the following pedagogical “day one” strategies for instructors to consider in advance of the coming school year:

Stoever spent six years as a high school teacher in her hometown, the highly diverse community of Riverside, Ca. She discovered a disturbing trend: Students of color were being removed from the classroom for being too loud.

She headed to the University of California for her PhD in American studies and ethnicity, intending to study the representation of students of color in the public school system. Her work led to the discovery of the sonic color-line, which describes the process of racialized sound and how the hierarchical division between black and white is heard through the listening ear, our ideological filter.

It’s not just music or the timbre of a voice, she explained. We perceive quiet neighborhoods and quiet classrooms as white, and Black classrooms and neighborhoods as loud. We make judgments on which voices and sounds are considered professional. Sounds, Stoever explained, have invisible racialized power.

When asked to describe typical classroom sounds and rank them in order of importance, students often leave something important out: themselves, she observed. The teacher’s voice, on the other hand, is the top priority — giving the instructor unearned and unquestioned authority. It’s a quality that white people also share: an expectation of being listened to.

“How can we work with students to dismantle that unearned authority?” she asked.

Stoever isn’t shy about calling attention to her whiteness in the classroom, encouraging students to ask questions about what she studies and why. Opening up to dialog prioritizes student voices, and also offers her a way to earn authority through the knowledge she offers.

Professors need to make sure they are accessible, encourage student participation in class discussion and show respect to their students, both professors said. To that end, Stoever makes sure she learns all her students’ names, repeating the proper pronunciation back to them until she gets it right.

“Small moments can mean so much to students,” Brown said.

Brown found additional ways to spark needed conversation: crossing the color line in his syllabus, and drawing a more diverse classroom population as a result.

As an undergraduate at Connecticut’s Trinity College, Brown was the only Black student in his Shakespeare class, he said. Years later, while teaching at Trinity, he mixed early modern English literature, including greats such as Christopher Marlowe and Shakespeare, with African-American writers such as James Baldwin and Harriet Jacobs. It worked; half of his class consisted of students of color.

That doesn’t mean, however, that discussions of race need to be limited to Black authors, poets and protagonists. Consider, for example, the phrase “black Macbeth” uttered by future king Malcolm in Shakespeare’s play, with its implications of evil, threat and destruction. Macbeth fails as an ideal patriarchal white man, and is ultimately unable to wipe the “black scruples” from his damaged soul, Brown explained.

European ideas about race are also reflected in the play’s soundscape, Stoever pointed out. Peals of thunder boom, associated with the witches and the wilderness, all that is outside the hierarchical order. Bells, on the other hand, represent that order, and battle sounds the fight between good and evil — white and black. The final royal trumpet flourish demonstrates that order has been re-established, with white European masculinity at the helm.

Like the ghost of the murdered Banquo that haunts Macbeth, race and racism are uncomfortable to confront but must be confronted, Brown said.

“Incorporating critical race theory in the classroom doesn’t have to be scary, but it does have to be done and be done with care,” he said.