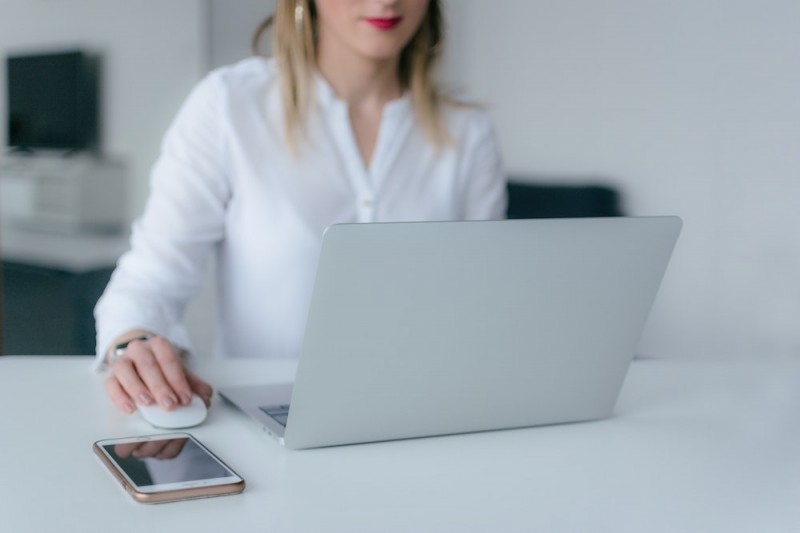 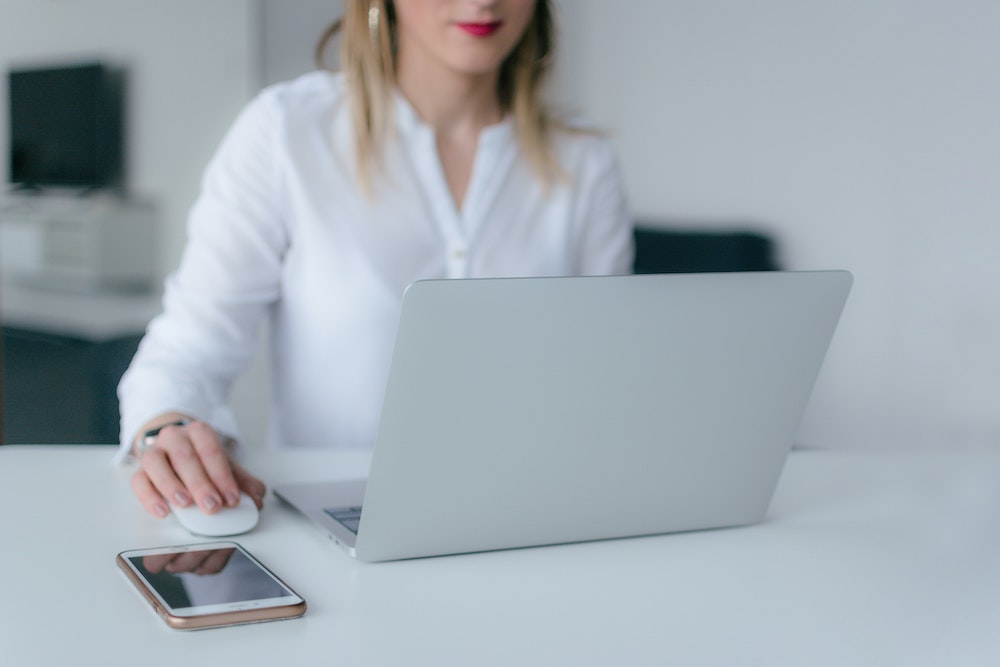 The odds of women receiving pay for a college internship are 34% lower than for men, according to new research from Binghamton University.

A team of researchers led by Binghamton University Assistant Professor of Student Affairs Administration John Zilvinskis sought to find out whether women and other underserved groups were more or less likely to participate in paid or unpaid internships in college compared with their peers. They were prompted to examine this issue given that paid internships often lead to higher paying positions post-graduation and that women continue to earn less than men for the same position despite their level of education.

Using data from a 2018 experimental itemset of the National Survey of Student Engagement, the researchers examined the relationship between student identity and academic major to the outcome of receiving pay for an internship. Of the 2,410 seniors who participated in internships, 58% of men received pay during their internships, whereas only 35% of women received pay. After controlling for background and major, the odds of women receiving pay for their internship were almost 34% lower than for men.

“This finding aligns with general scholarship regarding inequity in compensation, and our findings demonstrate that discrepancies by gender can occur in the college internship process as well,” said Zilvinskis.

Also contributing to this research from Binghamton University were Professor of Psychology Jennifer Gillis and Assistant Vice President for Student Success Kelli Smith.

“Although tremendous strides have been made for women in the workplace, we must continue to identify points of inequality,” said Gillis.

To move toward equity in pay for college internships for female students, Smith recommends implicit bias training for those within university settings who advise students on career decision making, whether faculty or career advisors; having universities analyze and be transparent in sharing pay data disaggregated by gender; working with employers to ensure awareness; and providing educational sessions for students on internship seeking and salary negotiation.

“Since career advising and support is everyone’s business within a university setting — not just career centers — it is important that all members directly serving students be informed of such findings to effect change,” said Smith. “Career centers can play a leading role with both training for campus staff, faculty and employer partners, and designing relevant student educational content and programming.”

The paper, “Unpaid Versus Paid Internships: Group Membership Makes the Difference,” was published in the Journal of College Student Development.

Posted in: Business, In the World, CCPA, Harpur