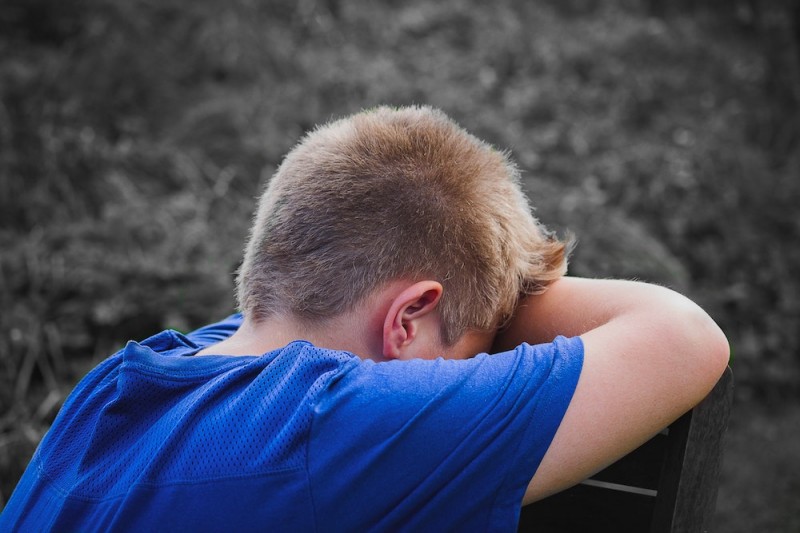 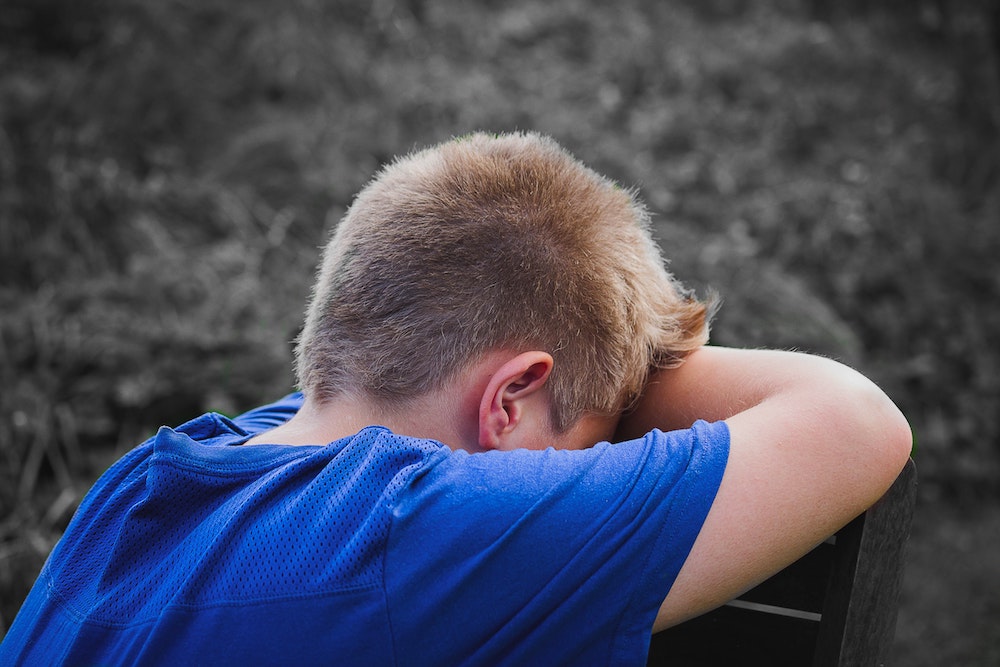 Although researchers have known for decades that depression runs in families, new research from Binghamton University suggests that children suffering from social anxiety may be at particular risk for depression in the future.

“We already know from previous research that children with social anxiety symptoms are at high risk of developing depression, as are offspring of depressed mothers,” said Holly Kobezak, co-author of the new paper and lab manager at the Mood Disorders Institute at Binghamton University. “Our findings take what is already known one step further by suggesting that the combination of these risk factors may be even more insidious than the presence of either risk factor alone.”

The researchers invited approximately 250 eight- to 14-year-old children whose mothers either did or did not have a history of major depressive disorder (MDD) into their lab to complete questionnaires measuring social anxiety and depression symptoms. Symptoms were reassessed at six-month intervals over a period of two years in order to capture changes in symptom levels over time as children progressed further into adolescence, which is a critical time period for the development of depression.

Their results showed that high levels of social anxiety predicted increases in depression symptoms over time, but only among children of mothers with a history of MDD.

According to Kobezak, these findings allow the researchers to pinpoint a subgroup of children who may be at particularly high risk for developing depression on the basis of two established risk factors that have rarely, if ever, been evaluated in combination.

“This information is useful because it can help us more precisely identify children at need of early intervention and may lay the groundwork for research that works to identify mechanisms of risk that can be targeted in clinical interventions for this group of children,” she said.

The researchers hope that their findings will encourage others to explore the specific ways in which social anxiety symptoms and exposure to maternal depression may work together to increase risk of depression in children over time.

“An important point is that our findings provide insight into the circumstances that may put children at heightened risk of depression, but equally important is research that will help us understand why this may be true,” said Kobezak. “With that said, we hope future research will investigate additional variables that can explain the impact of the transactional relationship between social anxiety and maternal MDD on depression. For example, future research could focus on disruptions in social functioning and interpersonal relations resulting from these experiences and whether this might be why these children are at such elevated risk. If so, this could be specifically targeted by interventions.”

The paper, “Prospective associations between social anxiety and depression in youth: The moderating role of maternal major depressive disorder,” was published in the Journal of Adolescence.