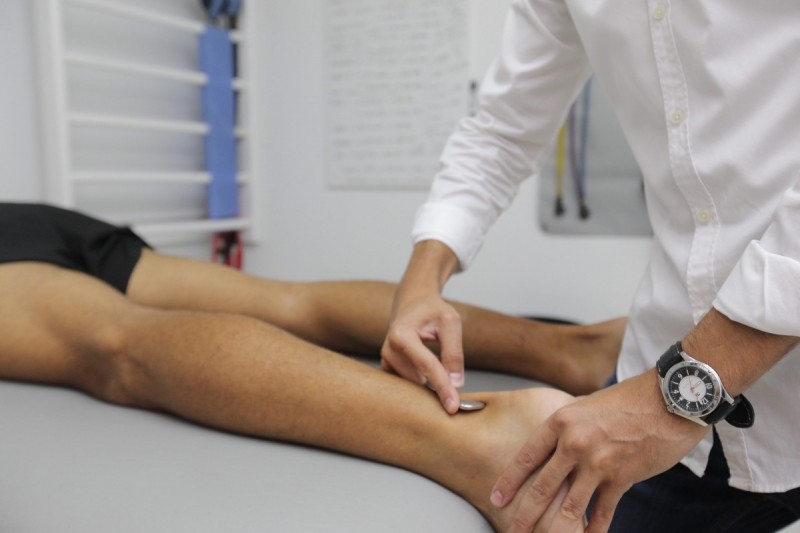 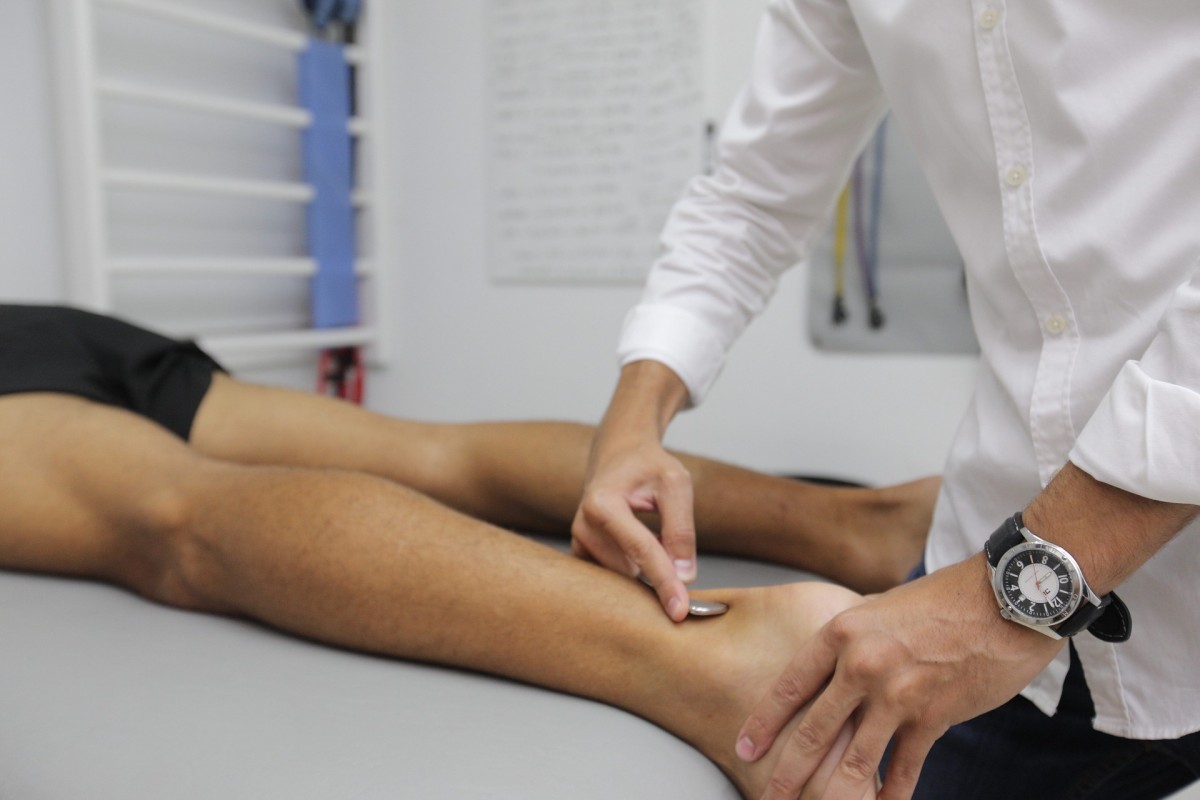 The new faculty and staff — Jane Bear-Lehman, Michael Buck, Rodney Gabel and Kristen Mooney— are part of the School of Rehabilitation Sciences. They join Nicolle Nestler, who came to Binghamton University in November 2019 as administrative assistant for both Decker’s School of Rehabilitation Sciences and its Master of Public Health program. She holds an MPH from the University of Pittsburgh and a bachelor’s degree from Millersville University of Pennsylvania.

Speaking of founding directors Bear-Lehman, Buck and Gabel, Mario R. Ortiz, dean and professor of nursing, Decker College, said, “Their broad expertise, particularly in developing new programs, as well as their research and clinical experience will help position Decker College as a national and international leader in health sciences education, research and practice.”

Binghamton University intends to offer programs leading to a:

All the proposed programs, with the exception of the minor, are in various stages of review on campus or with the State University of New York or the New York State Education Department.

“By expanding our academic programming into rehabilitation and health sciences, Decker is laying a foundation for the future,” Ortiz said. “At the same time, we will be helping to meet community needs for allied health professionals, which will only continue to increase as the population ages.”

New faculty and staff are presented by academic division.

Buck came to Binghamton University from Ithaca College, where he spent 27 years in a variety of roles including coordinator of Ithaca’s First Year Seminar program, faculty trustee to the Board of Trustees, acting associate dean of the School of Health Sciences and Human Performance, and most recently as director and chair of the physical therapy program.

He holds a PhD in educational leadership from Trident University, a master’s degree in physical therapy from Arcadia University and a bachelor’s degree in biology from Canisius College. Additionally, Buck is a certified athletic trainer and strength and conditioning specialist. He is certified in the McKenzie Method of mechanical diagnosis and therapy from the McKenzie Institute of America.

Kristen Mooney, PT, DPT, NCS, came to Decker College in February 2020, as director of clinical education and assistant professor in the Division of Physical Therapy.

Before joining the University, Mooney worked as a physical therapist in the Binghamton area for 18 years, specializing in the treatment of patients with neurologic diagnoses.

Mooney’s areas of interest include Parkinson’s disease, balance, and concussion and stroke rehabilitation. She frequently served as a clinical instructor and mentor to students, which drew her to the role at Decker College.

In addition, Bear-Lehman serves as an adjunct faculty member in the New York University College of Dentistry Psychosocial Research Unit on Health, Aging and the Community and as a collaborator in the Stevens Institute of Technology Sensorimotor Control Laboratory. She previously held faculty and administrative positions in occupational therapy at private and public universities including New York University, Columbia University and the University of Toronto.

Bear-Lehman serves on several editorial review boards in addition to being an associate editor for the Journal of Interprofessional Education and Practice. She also has more than 85 referred and invited publications in peer-reviewed journals and textbooks.

In July 2020, Decker welcomed Rodney Gabel, PhD, CCC-SLP, as founding director and professor in the Division of Speech and Language Pathology.

Throughout his career he has been an active researcher, publishing more than 75 articles and presenting more than 100 papers at professional conferences.

An expert in stuttering, Gabel formerly owned the Gabel Center for Stuttering Therapy, LLC, a private practice for people who stutter. Additionally, he has been an active clinician and member of the stuttering community. He sits on the board of the International Stuttering Association and served on several professional committees.