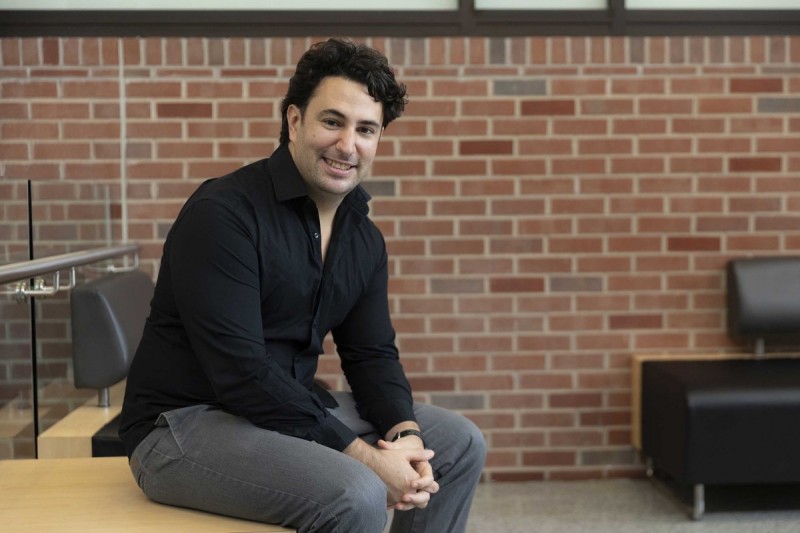 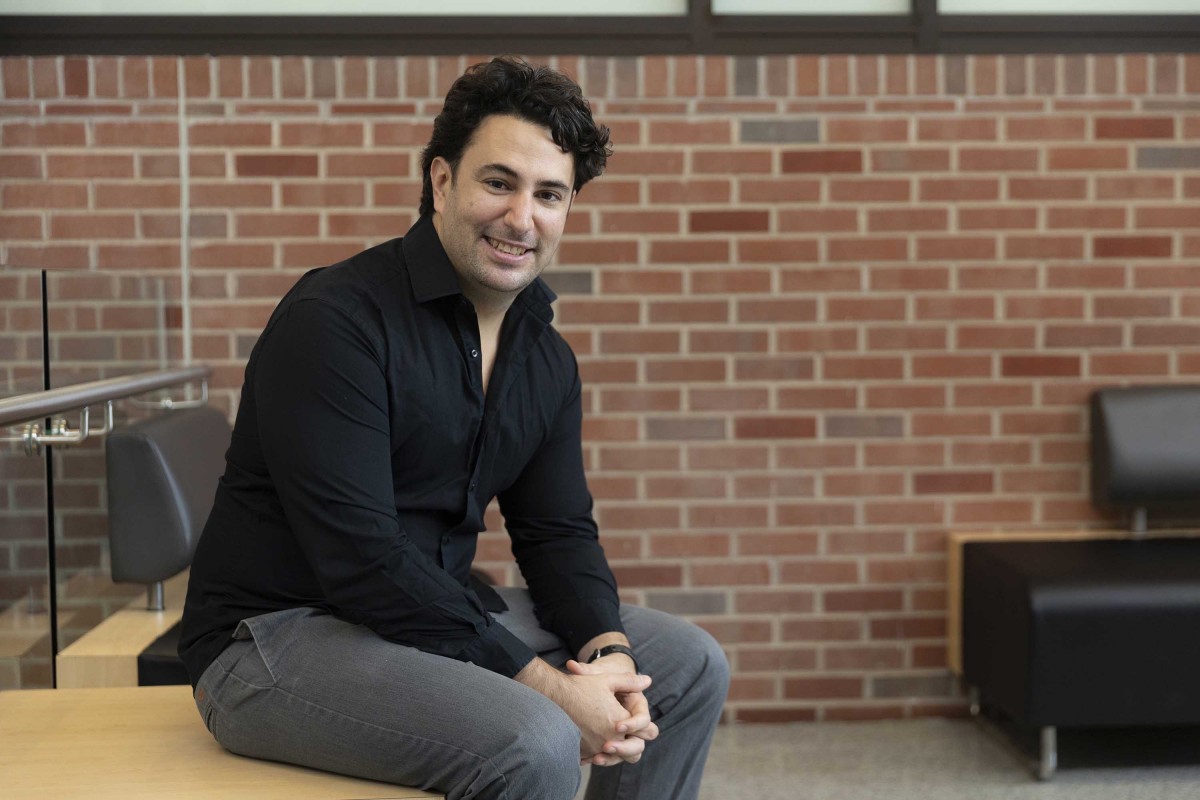 To fully understand the work of particular philosophers, read the work of their predecessors. For Mateo Duque, that means going back to the very beginning.

His research explores Plato’s dialogues, a series of written works where characters, some based on other philosophers in Plato’s life, discuss, argue and ask each other questions about a variety of topics. Duque focuses on the idea of representation and Plato’s imitation of other philosophers in his works, taking a livelier, more performative approach to the ancient texts.

“I fell in love with Plato. I fell in love because he is a philosopher, but he writes these dialogues, and they’re kind of like plays, they’re very engaging,” he said. “There’s great characterization, there are character arcs within the dialogue itself, there are great dramatic moments. So, I was really engaged with that.

“I often think there’s a fair amount of role-playing in philosophy. We take on this so-called devil’s advocate role or will take on different positions, and I think that requires us to think within that position,” he explained. “We can take it even further than just the intellectual; there are emotions, ideas, thoughts and beliefs that go along with different theories and points of view.”

Duque was selected as a 2020-2021 Presidential Diversity Postdoctoral Fellow, a position that he hopes will allow him to continue his research as a part of Binghamton University’s Philosophy Department. He hopes to publish a book detailing his dissection of Plato’s dialogues and mimesis, or imitation, of Socrates.

Duque moved to the U.S. from Colombia when he was three years old and grew up speaking Spanish, something that he feels gave him a unique perspective in the world around him and, eventually, his love of philosophy.

Duque earned his bachelor’s degree at the University of South Florida. He later attended the City University of New York (CUNY) Graduate Center for his doctorate, also in philosophy. While at the CUNY Graduate Center, Duque founded the Minorities and Philosophy (MAPS) organization. During the course of his PhD, he was able to spend time teaching and working directly with students, incorporating his research and experiences into the classroom.

“I think that’s a lot of what philosophy’s about. That’s what also drew me to Plato: He wrote dialogues. For him, philosophy was being with others and being in conversation with others. The things you can learn and discover with others are often much greater than what you could do by yourself,” he said.

He’s included units of philosophy and race, gender, sex and even modern topics such as social media in his teaching. One such project required students to go on a “media diet,” where they monitored and recorded what kinds of media they consumed, how often, etc., in a method similar to counting calories. Students then journaled reflections on what they consumed and how they felt afterward, ultimately making them more aware of the impact technology had on their life and habits. He will be teaching “Platonic and Socratic Mimesis” at Binghamton in the spring.

“Part of what I hope my research does is to rethink Plato, because he’s often cast as an enemy of the arts and of theater, not without some basis. We should understand his criticisms, I want to argue, in their context,” he said. “But we should never forget that Plato himself was writing a form of drama. You gain a lot from looking at these aspects of the dialogues. They can help us in interpreting the philosophy.”

As a teacher, Duque hopes to continue challenging perceptions surrounding “traditional” philosophy, both in and out of the classroom.

“What I’ve seen while teaching in New York City is that having my experiences, or even just having my name, is a way of showing students that this is a possibility for them,” he said.