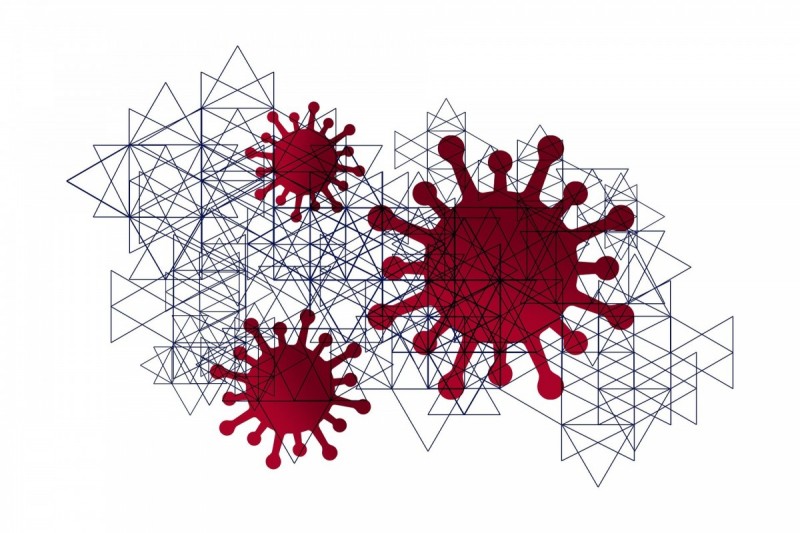 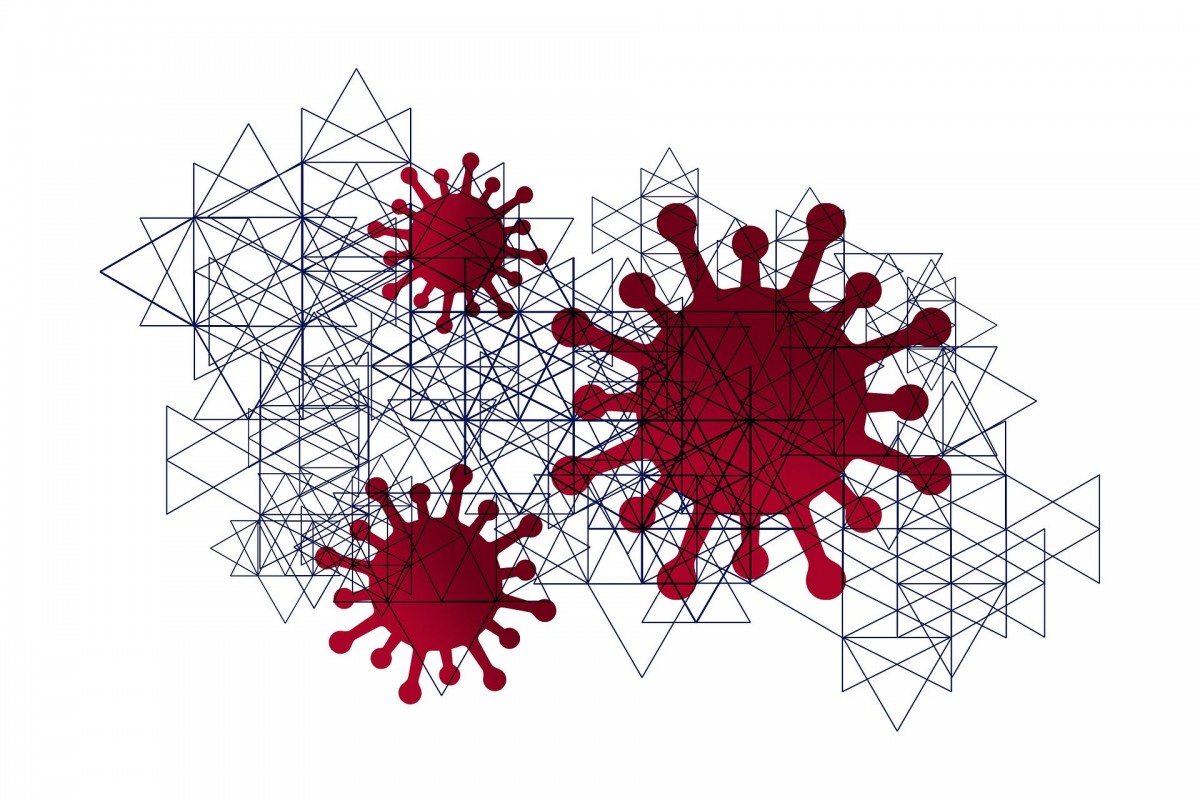 A graphical image of the coronavirus Image Credit: Pixabay.
By Jennifer Micale

Which proves more resilient in times of crisis: authoritarian governments, where a single strong leader can respond without the fuss of multiple authorities and public opinion? Or democracies, with their layers of bureaucracy and competing voices?

The coronavirus pandemic provides a unique opportunity to evaluate the response of different types of government to a global crisis, according to Professor of Political Science Olga Shvetsova. Other types of catastrophic events, such as war and national disasters, affect select countries or regions and do not allow one to draw global comparisons.

As the pandemic unfolded over the spring and summer, Shvetsova’s lab compiled a massive database comparing pandemic-related governmental policies in 64 countries on both the national and subnational levels. The data runs from January through May 2020, and is publically available for researchers’ use, while data collection is underway for the period between May and November.

“We are motivated by events to figure out what happened and is happening, and develop new understandings of how government works and politicians function and respond to crises,” Shvetsova said of the collaborative lab.

In addition to political science professors and doctoral students with the department, the project has drawn colleagues from around the country and even around the world, including Canada, the United Kingdom and Russia. Undergraduate students joined the effort, too, as research assistants. The lab is collaborative, with members pitching in on data collection, brainstorming, writing and responding to requests during the peer review process.

The data has already sparked two papers, with more in the pipeline. “Institutional Origins of Protective COVID-19 Public Health Policy Responses” will appear in an upcoming issue of the Journal of Political Institutions and Political Economy, and takes a global look at the advent of pandemic-related policies. Published in September by Canadian Public Policy/Analyse de politiques, “COVID-19 Policy Response and the Rise of the Sub-National Governments” compares the advent of policies in both Canada and the United States, on both the federal and state/province levels.

People may assume that a more centralized government — even an authoritarian one — would respond more swiftly and decisively to a crisis. But research shows the opposite: “messy” democratic countries with multiple layers of decision-making mounted the most stringent initial policy responses to COVID-19.

Consider the high potential for error in receiving and processing shocking new information, and the high amount of uncertainty with what should be done. If only a few agencies or decision-makers receive that information, the chances that they will miss its importance or make the wrong call are higher than if multiple agencies and levels of government receive that same information from a range of different data sources.

Rather than being wasteful, government redundancies can function as a failsafe.

“In systems science, error avoidance is of paramount importance. Redundancies allow you to avoid and survive the error,” Shvetsova explained. “We actually had to fall back on these systems science premises to theoretically process the patterns in pandemic policy-making.”

Enter the punitive nature of authoritarian regimes into the equation, and then you can see why local officials there might be hesitant to push pandemic response. Local officials who report a problem to their superiors may face repercussions, as would those who exercise authority out of turn, she said. In these cases, the safer bet for the officials would be to wait and see if the problem resolves on its own.

The response in democracies, however, can be influenced by partisan politics, particularly during election years. Having redundancies, such as different levels of government, helps mitigate the impact of these scenarios; where government on one level refuses to act, another may step in.

The second paper compares the response of two neighboring democratic countries with similar attributes. Both the United States and Canada are federations, meaning that they have fully vested governments not just at the national, but at a subnational (state and province) level.

Both countries were surprisingly similar in terms of policies and which level of government — the subnational, meaning state or province — created most of those policies, although the data didn’t take into account compliance or enforcement.

The United States was distinct, however, in that governors played a major role in public health COVID-19 policy-making. Governors are a highly politicized elected office, a factor that affects public reception along party lines. In Canada, the response was more professionalized, emanating from non-elected public health authorities who work with provincial governments but in the professional, medical capacity; as a result, perception of policies as partisan seems to be less of a factor.

“Pandemic policy-making is a truly global experiment in how different types of government work. It is a check on how resilient we are, and what the constitutional sources of that resilience are,” Shvetsova said of the ongoing pandemic research.

The lab will continue to collect data on the pandemic for as long as it remains feasible. The team hopes to make another round of data, from May through July, available by the end of the semester. Additional variables as well as more countries will also be added to the database.

As the pandemic unfolded, Shvetsova and her team observed that local officials, such as the Broome County executive, implemented pandemic policies early on, responding more quickly than even state governments. They would love to include data about such municipal responses in the database, but the sheer scale of that effort makes it unfeasible without funding, Shvetsova said.

Currently, the lab is writing and publishing work on incentives and disincentives for pandemic response in democracies, looking at the impact of governmental structure, political parties and the way governments are held accountable for the health of their populations. Other projects will likely emerge as data continues to accumulate.

Long-term, the coronavirus may offer a metric with which to judge the efficacy of different styles of government in responding to crisis. That would require reliable statistics of the number of cases and deaths, along with strong mathematical models of factors determining spread and mortality.

“These are big questions. It’s fascinating to be in a moment of time when we can contemplate hypotheses and run regressions and actually glimpse the answers to those big questions,” Shvetsova said.