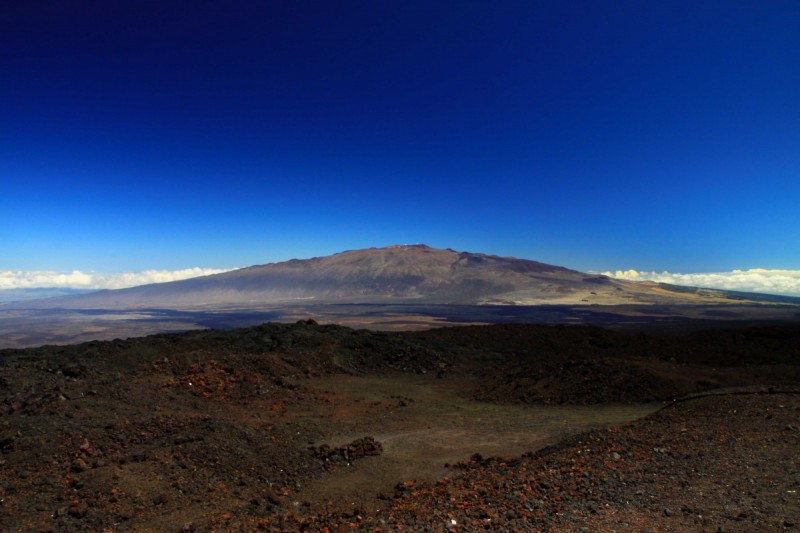 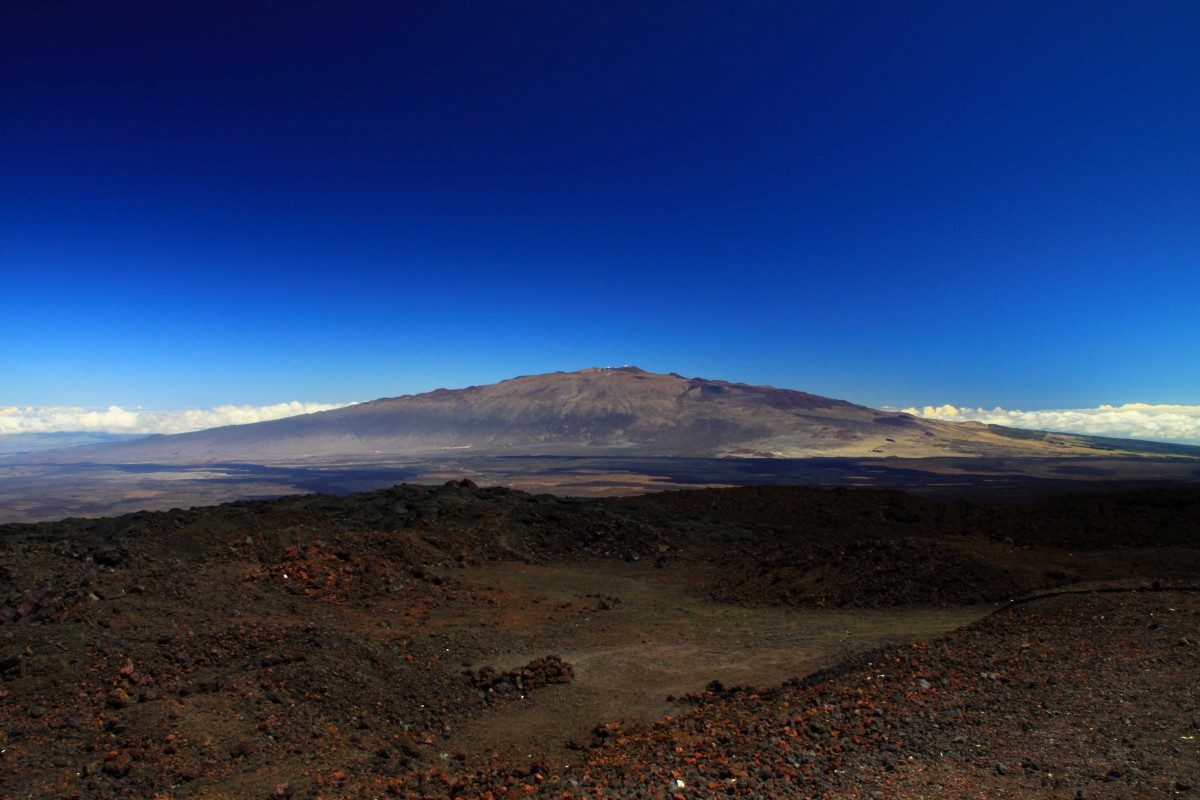 To protect the environment, we take concrete action: working with elected officials to establish policies that protect the ecosystem, lowering our own carbon footprint through lifestyle changes, restoring habitat in our own backyards.

But there is a deeper work we can undertake: seeing the natural world not as something but as someone, a character with depth, motivation and agency. An internationally celebrated author of eco-fiction, Binghamton University Professor of English, General Literature and Rhetoric Jaimee Wriston Colbert takes this path.

“It’s my own love for nature and the need to protect it and respect it that form the basis for all my books,” said Colbert, who delivered the 2020-21 Harpur Dean’s Distinguished Lecture on “Flight of the Palila: From Passion to Eco-fiction, One Writer’s Process,” on March 24.

Jaimee Wriston Colbert is the author of six books of fiction:

A new novel, How Not to Drown, is forthcoming in May 2021. Her work has appeared in numerous journals, including The Gettysburg Review, New Letters and Prairie Schooner, and broadcast on “Selected Shorts.” She was the 2012 recipient of the Ian MacMillan Fiction Prize for “Things Blow Up,” a story in Wild Things. Other stories won the Jane’s Stories Award and the Isotope Editor’s Fiction Prize.

The annual lecture is sponsored by Harpur College and the Binghamton chapter of United University Professions.

Colbert joined the English Department in 2001 after earning her master’s degree in creative writing at Brown University. The author of multiple books and countless stories, she is known internationally as a pioneer in the genre of eco-fiction, said Interim Dean of Harpur College Celia Klin, who just finished reading Colbert’s Climbing the God Tree.

Colbert’s love for the environment led her to eco-fiction, which allows the natural world to play an essential role in the story. It’s not so far-fetched a notion: Consider, for example, how Binghamton’s heavy snow brought life to a halt this winter or the floodwaters washing over Route 17 in 2011, stilling the ubiquitous hum of traffic.

Or consider the pandemic’s unfolding tale: how nature slowly returned to cities under lockdown, and birdsong punctuated the empty streets. In her creative writing classes, Colbert directs her students to “ground” their stories and give meaningful descriptions of their world.

As a child growing up in Oahu, Colbert looked forward to visiting her grandparents on Hawai’i, often dubbed the Big Island. They warned Colbert and her siblings away from the volcanic rift in their backyard, but in her mind’s eye she imagined falling through that rift into the arms of Hawaii’s fearsome volcano goddess, Pele.

The island’s volcanic landscape fascinated her, as well as the stories that threaded through it, such as those her aunt and father spun of the Nightmarchers, Hawaii’s warrior ghosts.

“The possibilities of nature then seemed limitless and awe-inspiring,” she said.

While visiting Hawai’i Island, her family would picnic in a park halfway up the slopes of the dormant Mauna Kea volcano in a grove of māmane trees.

“I would listen for the pure melodic song of the Palila,” she remembered. “As a child, I didn’t know the bird by its name or that it was a honeycreeper, only that I loved it.”

Populations of the sun-gold bird have dwindled severely, and today they are found only in a small area of Mauna Kea — including that childhood park. As an adult, she returned to that spot years later, straining her eyes and ears for a glimpse of the yellow bird with its clear, distinctive song. The wind rustled the branches and she thought she saw a flash of gold: a Palila, or perhaps only her yearning taking wing.

Palilas have been in decline since humans first occupied the island. Introduced species — pigs, sheep, goats, cattle, even mosquitoes — transformed landscapes, driving many native species into oblivion. Sadly, the Palilas have plenty of company.

“Hawaii has been called the extinction capital of the world. More species of plants and animals disappear there daily than from any other place,” Colbert said.

The elusive Palila flits its way through Colbert’s 2016 collection of connected stories, Wild Things. During the lecture, she read two selections from Wild Things, which was inspired in part by the 1991 kidnapping of Jaycee Dugard. Unlike the sex offender who kidnapped Dugard, Jones also kidnaps a girl but sees himself as a protector and guardian of wild creatures, including the frightened girl he snatches from her drug-using boyfriend.

It’s easy to be discouraged about the environment and human behavior, Colbert acknowledges. In the story, Jones — warped by a harsh background — finds hope in the form of a yellow bird that he glimpses in the woods. Colbert finds hope, too; In the second piece she read during the lecture, she described the evolution of the coy-wolf, which has evolved many of the behaviors and characteristics of the now-vanished wolves of the Northeast.

Stories, too, have their part to play in the healing of our world.

“Eco-fiction is attention to nature,” she mused. “Maybe people will read it and get involved in efforts such as habitat restoration.”