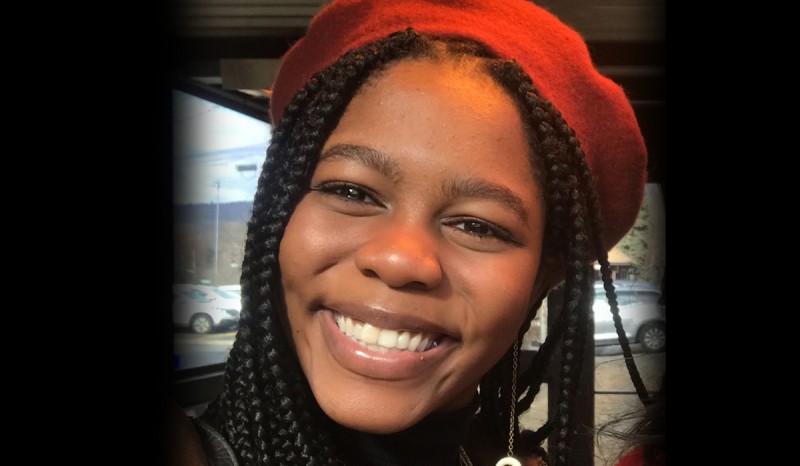 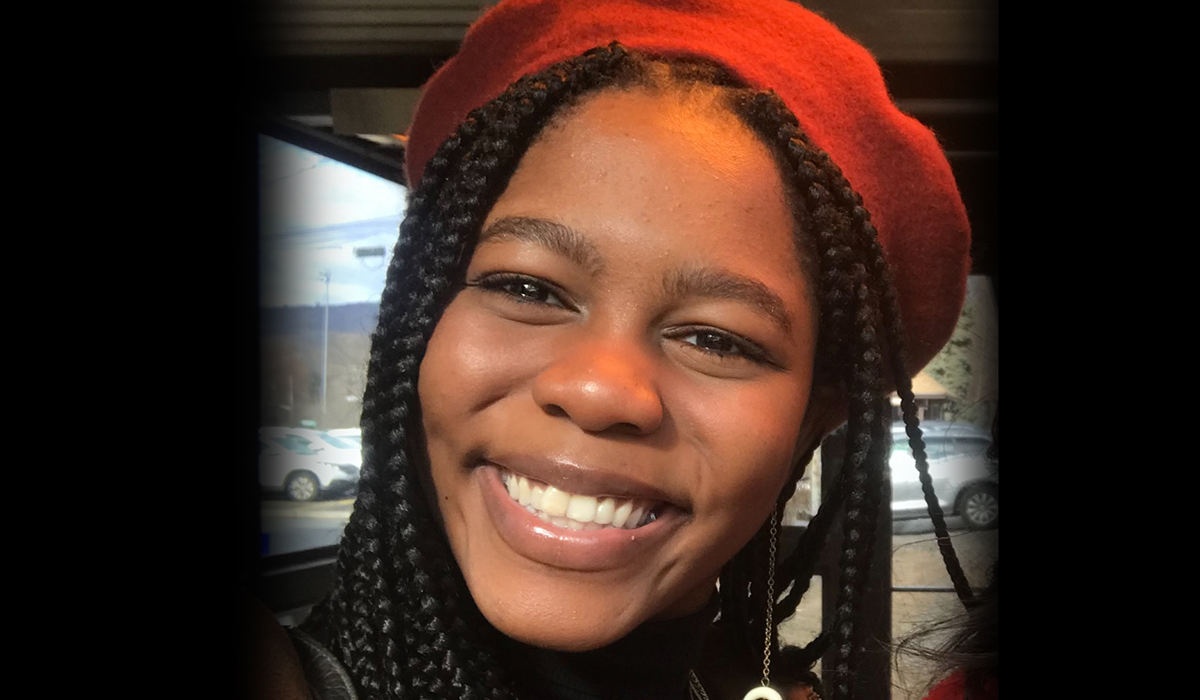 After losing her father to a heart attack when she was just eight years old, Ifeoma Ezeilo decided to turn her pain into a passion for helping others. This passion has fueled all four years of her time at Binghamton University and will continue to motivate her throughout her next chapter of life — medical school.

Ezeilo, known as “Ify” by her friends, is a senior majoring in Africana studies and minoring in chemistry. She was born in Brooklyn, N.Y., but her parents immigrated to the United States from Nigeria. She has four siblings, and after her older sister was accepted to Binghamton University through the Educational Opportunity Program (EOP), Ezeilo was inspired to follow in her footsteps.

Her time at Binghamton is marked by extensive academic accomplishments and leadership positions, including maintaining the highest grade-point average among her peers in EOP every semester. In addition to her regular schoolwork, Ezeilo was often in the research lab examining nanoparticles’ reaction to gold. It’s hoped that this research might lead to ways to help detect diseases earlier. She is also a resident assistant in Hinman College, the senior advisor of the Charles Drew Minority Pre-Health Society and an emergency medical technician with Harpur’s Ferry.

In addition to all of this, she is currently writing her honors thesis, in which she explores the skin bleaching of immigrants from West Africa. More specifically, she is delving into the psychological effects of skin bleaching by interviewing people who were exposed to the concept and people who have actually bleached their skin. This research recently earned her the Provost’s Award for Excellence in Undergraduate Research.

Ezeilo attributes her college success to many people, including her EOP tutor, Jada McMahon, and her family.

Ezeilo said that McMahon worked with her for hours each week supporting not only her schoolwork, but her mental health. McMahon had faith in her even when she did not have faith in herself, she said, and constantly pushed her to persist through the difficulties of pre-med schoolwork. And when she had been in the tutoring center for too long, McMahon often took her on walks in the fresh air to clear her mind.

Ezeilo’s family has been a constant source of support as well. Her sister also lived in Hinman and offered her guidance whenever she needed it, and her mother was always a phone call away to talk with and pray with. Even her father is still a motivating force in her life. His early death led to her dreams of pursuing a medical career.

“I remember telling my mom that I wanted to be a cardiologist after [his death],” she said. “I told her that I wanted to prevent what happened to dad from happening to other people.” She has since decided not to be a cardiologist, but plans to practice family medicine. She was recently accepted into several medical schools and is currently mulling over her choices for where she will attend. Her goal is to find a happy medium between allopathic and holistic medicines, and her ultimate dream is to open a clinic in Nigeria, where she knows there is a great need for hospitals that are in closer proximity to the rural villages than currently exist.

Despite all of Ezeilo’s achievements, she is clear that college has not been easy, courses are difficult and she has put in a lot of time and hard work to achieve what she has. “Every single year I get a 4.0, and people think it’s just because I’m naturally smart,” she said, “but it doesn’t come easily. It comes with breakdowns and pep talks with my sister, strategizing about my next test with [McMahon] and talking to my mom as an outlet and praying together.”

She said that sometimes she has been viewed by her peers merely as a calculator or an extra teacher for a course from whom they hoped to get the answers. Ezeilo also battled with comparing herself and her intelligence to others in her classes and being unable to celebrate her accomplishments without thinking about how to accomplish her next goal.

Now, as her senior year is ending and this chapter of her life is coming to a close, Ezeilo said that she can finally celebrate herself and her accomplishments. “I ended up achieving the highest GPA every semester since freshman year,” she said. “It’s a nice accomplishment and something that I am now coming to terms with being proud of and celebrating. I have never stopped to think, ‘Wow, Ify, you did that.’ Other people would always tell me that, and now when I look back at my years in undergrad and in EOP I can finally say, ‘Yeah. Yeah, I did do that.’”