Taking photos can impair your memory of events 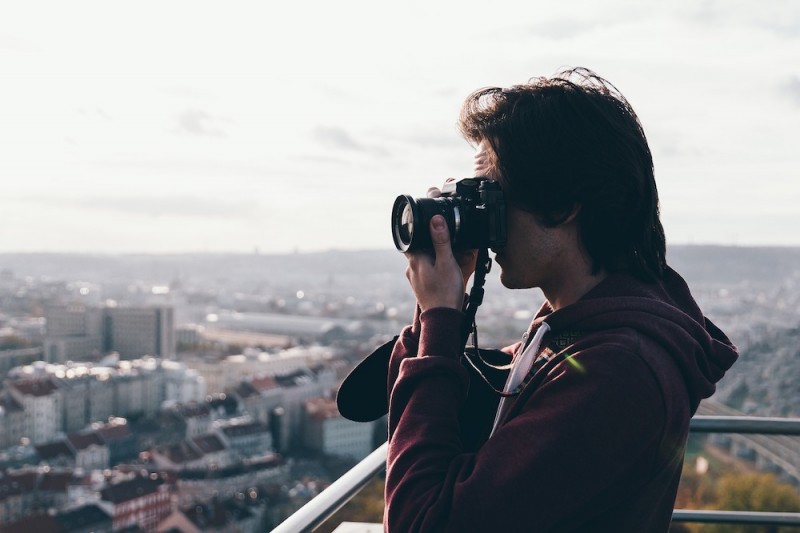 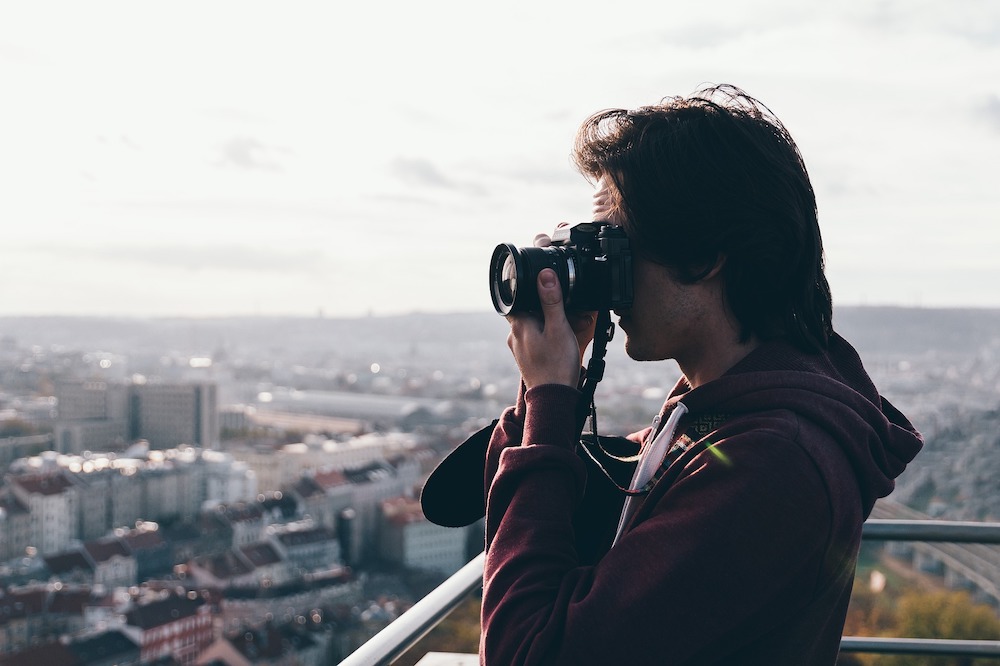 It is a common practice to photograph events that we most want to remember, such as birthdays, graduations and vacations. But taking photos can actually impair your memory of the experience, according to new research from Binghamton University, State University of New York.

Binghamton University graduate student Rebecca Lurie and Professor of Psychology Deanne L. Westerman sought to understand if taking a photo of an event or an experience impairs or improves memory. Previous research on this topic has used naturalistic settings, asking participants to photograph their trip to an art museum. The results of these studies were inconsistent, with some studies showing memory impairments and others showing improvements for photographed art. To gain better control of the experience, the researchers conducted five experiments involving a total of 525 University students in a controlled laboratory setting. The participants saw a set of artwork and were instructed to take a photo of some pieces using a camera on a tablet and to only look at the other pieces. Later, the researchers tested the participants’ memory of all of the artwork.

In all five experiments, photographed art was remembered more poorly than art that was merely viewed. This memory impairment for photographed art was found on tests given after 20 minutes and tests given after two days. The results also showed impaired memory for the visual details of the artwork as well as the overall theme, or gist, of the piece. “We often take photos of things that we especially want to remember; however, our work shows that by photographing something, you are making it less likely that you will remember it later,” said Lurie. “It is possible that participants may be relying on the camera to remember the photographed information for them, resulting in impaired memory for photographed information.”

The researchers note an important caveat in that they did not allow participants to review their photos, and so their findings only apply to a situation in which you take a photograph and never look at it again (which is probably the case for most of the photos stored on our phones).

“The main benefit of using a camera is the ability to go back and look at the photos you take, and you will often see things in the photo that would otherwise have been lost to time, which is something that our experiments don’t take into account.” said Lurie. “If you aren’t going to be looking back at your photos, then try to be more in the moment and simply experience the event without photographing it. Or at least be careful about what you choose to photograph.”

The paper, “Photo-Taking Impairs Memory on Perceptual and Conceptual Memory Tests,” was published in the Journal of Applied Research in Memory and Cognition.