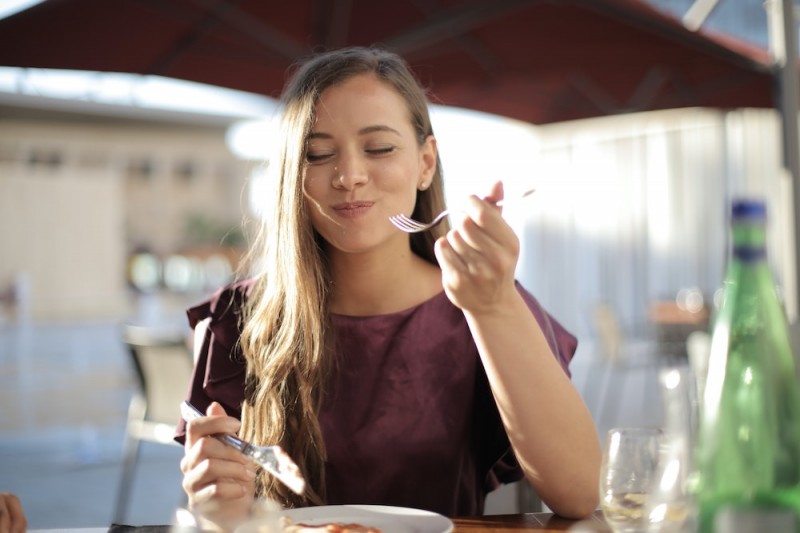 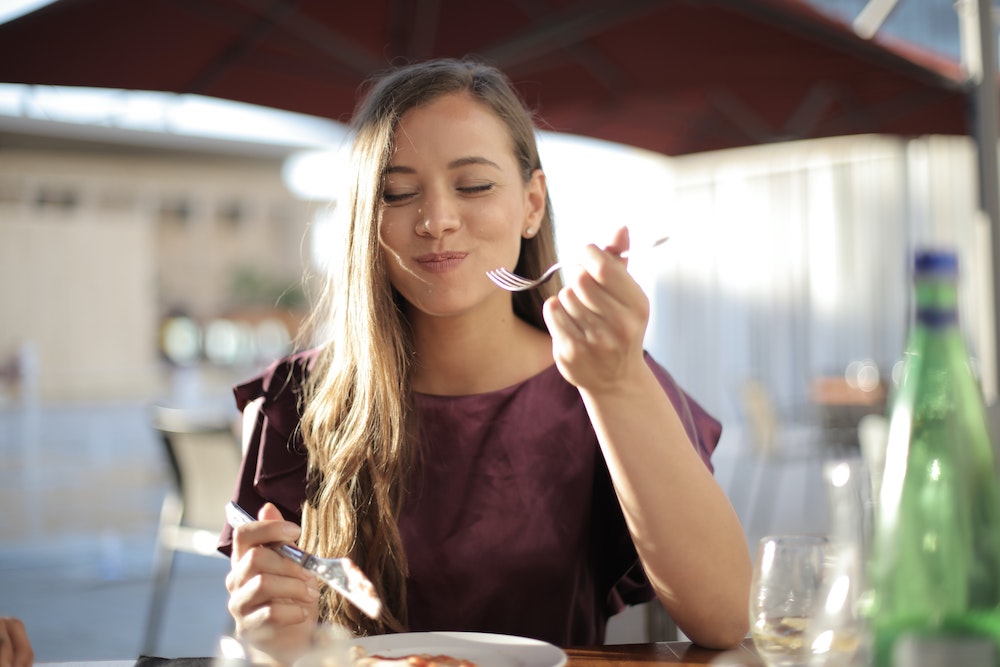 Women’s mental health likely has a higher association with dietary factors than men’s, according to new research from Binghamton University.

Lina Begdache, assistant professor of health and wellness studies at Binghamton University, had previously published research on diet and mood that suggests that a high-quality diet improves mental health. She wanted to test whether customization of diet improves mood among men and women ages 30 or older.

Along with research assistant Cara M. Patrissy, Begdache dissected the different food groups that are associated with mental distress in men and women ages 30 years and older, as well as studied the different dietary patterns in relation to exercise frequency and mental distress. The results suggest that women’s mental health has a higher association with dietary factors than that of men. Mental distress and exercise frequency were associated with different dietary and lifestyle patterns, which support the concept of customizing diet and lifestyle factors to improve mental wellbeing.

“We found a general relationship between eating healthy, following healthy dietary practices, exercise and mental well-being,” said Begdache. “Interestingly, we found that for unhealthy dietary patterns, the level of mental distress was higher in women than in men, which confirmed that women are more susceptible to unhealthy eating than men.”
Based on this study and others, diet and exercise may be the first line of defense against mental distress in mature women, said Begdache.

This research provides the framework needed for healthcare professionals for customizing dietary plans to promote exercise and improve mental well-being in mature adults, said Begdache. It could also provide a new perspective for the research community when assessing the role of diet on mental distress.

The researchers are conducting a parallel study with young men and women, looking at diet quality in addition to sleep and seasonal change variables from a longitudinal perspective.

The paper, “Customization of Diet May Promote Exercise and Improve Mental Wellbeing in Mature Adults: The Role of Exercise as a Mediator,” was published in the Journal of Personalized Medicine.