Machine learning a source of inspiration 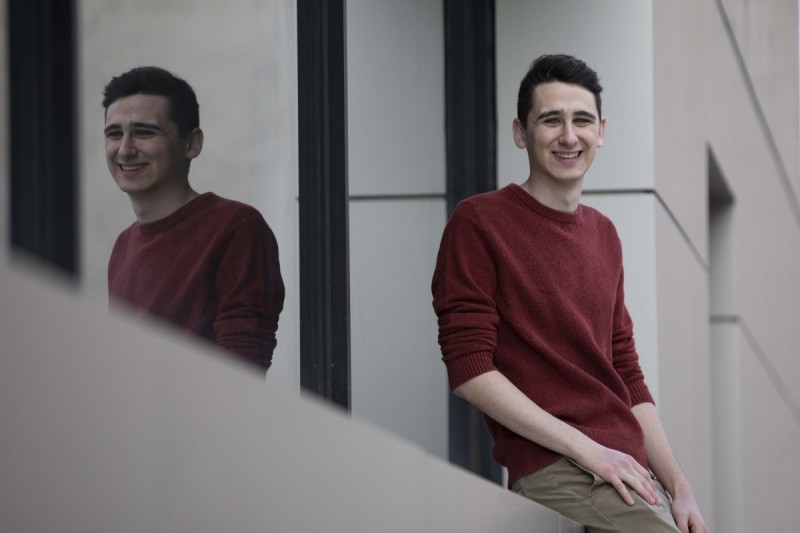 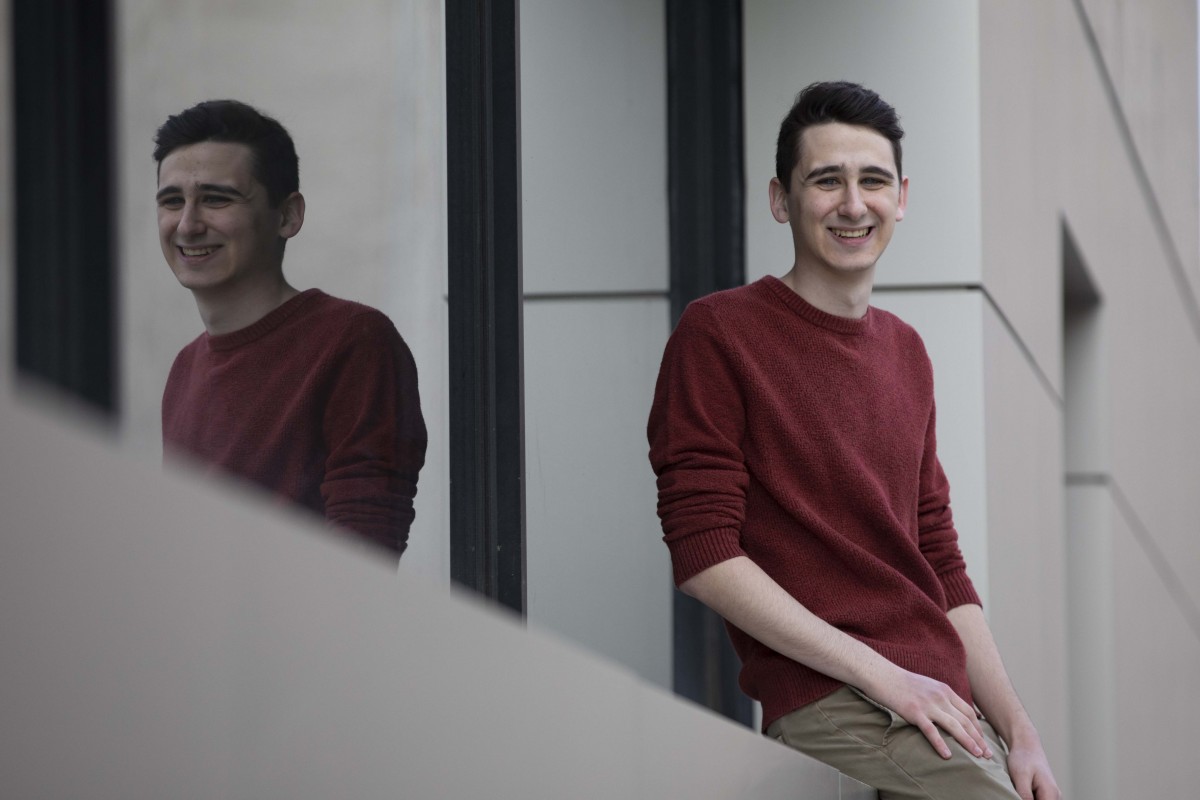 A Binghamton undergraduate says he sees understanding data as the future of helping others.

“Machines make mistakes but they make mistakes less often, especially if they’re trained properly,” Felsen said. “And there can be a lot of dangers in that if you start fully relying on only machines, but I really think machine learning is a great way forward for science in general.”

He has always had an interest in doing research, which played a part in his attraction to Binghamton and the First-Year Research Immersion program.

“I was interested before I went into the program, because the program is part of what attracted me to Binghamton,” Felsen said. “But it definitely allowed me to learn about topics that I wouldn’t otherwise learn until maybe senior year of school.”

FRI helped Felsen develop an understanding of data and machine learning. He categorizes data as anything from random images to letters and numbers. As a part of FRI, he worked on computer vision, a field of study in which researchers teach computers how to complete simple tasks such as determining whether an image shows a cat or dog.

During his sophomore year, Felsen returned to FRI as a teaching assistant. In that role, he not only assisted other students in understanding the basics of how to conduct research, he also solidified his own love for research.

SRS imaging, or stimulated Raman scattering microscopy, provides a detailed view of a cell. The method does not require the cell to be stained or dyed. Although it’s very fast, SRS imaging does not capture good contrast of DNA, and in biomedical imaging researchers need to be able to detect cell nuclei. Through machine learning algorithms, Felsen and his colleagues can improve the images’ contrast and see the nuclei.

One of Felsen’s mentors describes him as dynamic. “He has persistence and is always exploring new ideas,” Chiu said. “Those are the key things for research.”

Felsen will continue to develop his understanding of data and its many uses this summer as an intern at Mars Inc. He’ll work on projects dealing with data science for the chocolate company.

Felsen does not allow himself to be frustrated by minor setbacks because of what he sees as the impact of his work.

“Our research has the potential to help speed up the process of brain surgery, and it likely has a long way to go before it is actually implemented in the operating room,” Felsen said. “However, our research demonstrates that machine learning algorithms can improve the contrast of SRS images to look similar to stained cells. Hopefully, other researchers will see this promise and will be inspired to pursue similar work.”