By 2030, New York wants 70% of electricity for the state generated by renewable energy sources 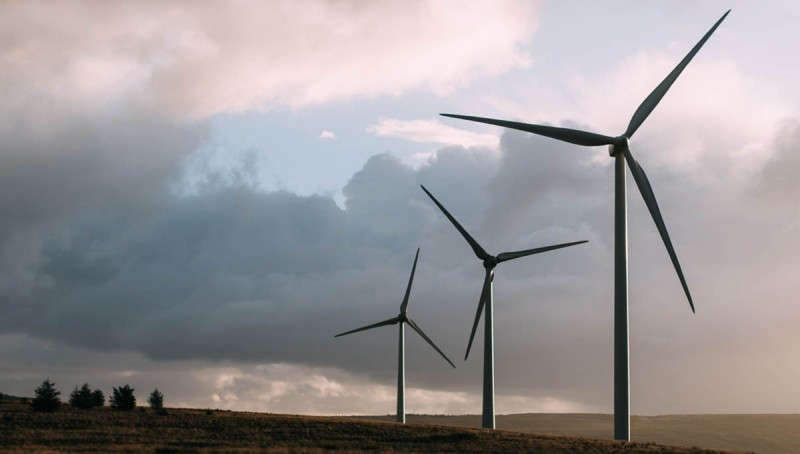 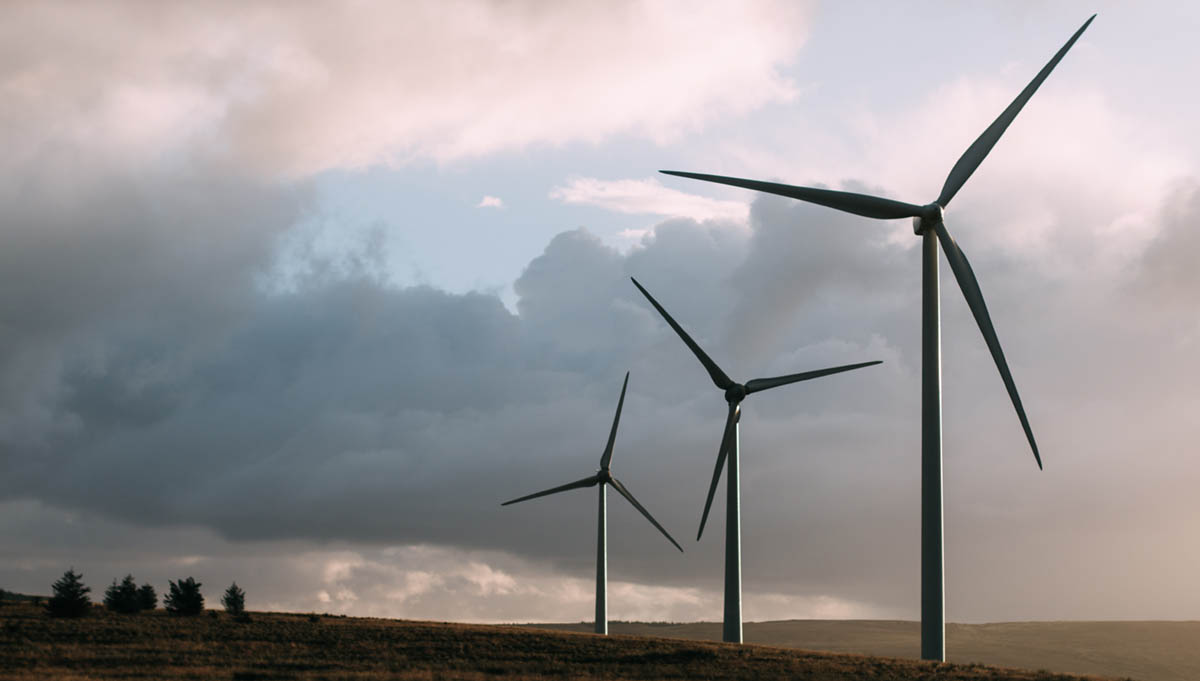 Integrating renewable energy sources into the power grid is a challenge, but Binghamton University researchers are researching the problem.
By Chris Kocher

New York has set an ambitious goal: By 2030, 70% of electricity for the state should be generated by renewable energy sources such as solar and wind power.

Adding renewable energy to the power grid faces some practical challenges, but new research from Binghamton University will test various options to better understand how it all would work.

“This NYSERDA grant is about what happens in the state the next five to 10 years,” Zhang said. “To reach 70% renewable power generation in nine years, there are engineering challenges that have to be addressed today.”

Zhang and Yu will test the effects of smart inverters, which convert renewable energy into the right kind of alternating current that the grid can use. Many companies make that equipment — including industrial giants such as General Electric, Siemens and ABB — and each has its own proprietary algorithm that runs the machine.

What happens when these different inverters are plugged into one circuit and there is a fault? That’s the question they hope to answer.

“Let’s say we have many different inverters on the Binghamton University campus circuit, and they have different control algorithms,” Zhang said. “If a fault happens, one misbehaving inverter may trigger something else on the circuit. This level of testing is hard to do, because we haven’t reached there yet. There are tons of scenarios we want to study.”

For his part of the project, Yu will utilize artificial intelligence and reinforced learning technology to improve how the inverters in a power grid can work together.

“It’s not a plug-and-play technology,” he said. “We want to see whether an AI is capable of handling similar but different problems to what a power grid does now. The game is still the same, but the rules are slightly changed. Can the AI play both kinds of games?”

Zhang understands that finding the right combination of hardware and software will take some experimenting. For instance, an inverter updating its firmware is technically similar to updating the operating system on your smartphone, but one wrong software setting could take down a large portion of the grid.

“Most people who do not work on machine learning have the illusion that if you throw a problem to machine learning, it will solve it — which is not the case,” he said. “There is still a lot of work to be done. That’s why all the people actually working in machine learning are not worried about robots taking over the world. Not yet!”

New York’s mandate for renewables is crucial for helping to fight climate change, though, and Binghamton has a role in making it a reality.

“Different states and countries have ambitious goals to reduce climate change, and I agree with most of them,” Zhang said. “However, to reach 70% of renewable penetration, we cannot simply add renewables into the grid as the way we have been doing. If we do that, the grid will fail at some point. Lots of studies need to be done, and we hope this one could be helpful to our utility partners.”

The NYSERDA award is related to a $2.6 million grant in 2020 from the U.S. Department of Energy Solar Energy Technologies Office (SETO) to develop ways to reliably support higher amounts of solar power on the grid.