Research: Apologizing to customers after product failures can encourage repurchase, stave off lawsuits 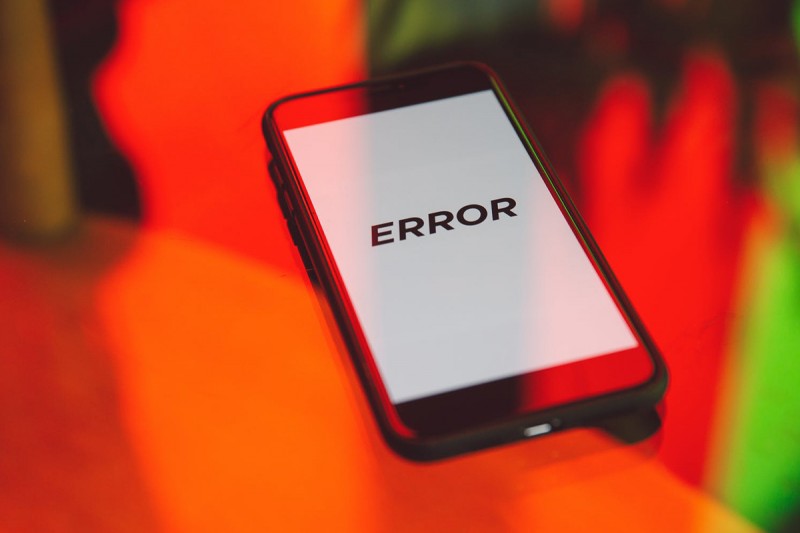 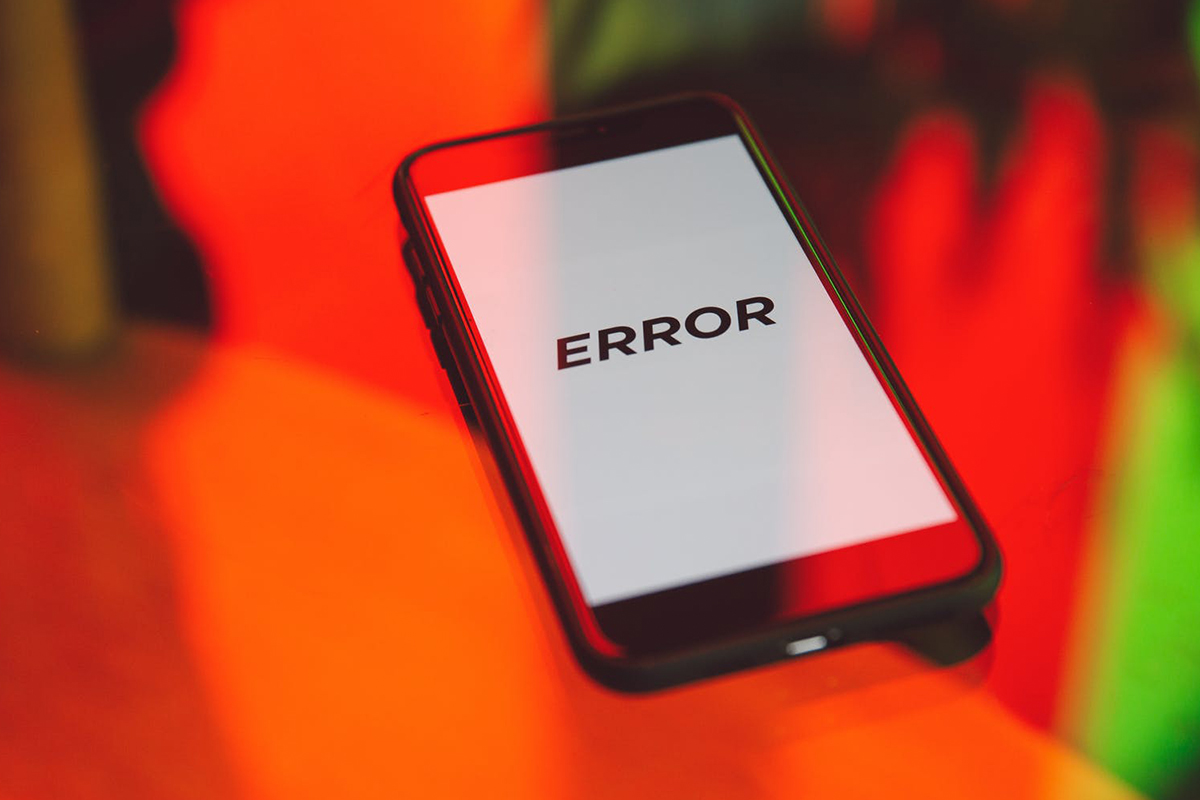 Companies that express remorse in the wake of a product failure are likely to encourage customers to repurchase from them, according to new research from Binghamton University.

The study, which examines how emotional reactions affect how consumers interact with a company, also found that remorseful statements can help stave off retaliatory actions such as lawsuits.

“Human beings are emotional. When something bad occurs, the first thing that happens is an emotional reaction — usually anger. We wanted to find out how the buyer’s anger translates into action when a product failure is caused by the seller’s negligence,” said Subimal Chatterjee, SUNY distinguished teaching professor of marketing at Binghamton University’s School of Management.

Chatterjee and his fellow researchers conducted two experiments to determine how consumers react to product failures, and looked specifically at two groups of consumers — a “promotion-focused” group, that was naturally inclined to gain something positive from the buyer-seller relationship, and a “prevention-focused” group, that sought to avoid failure in the buyer-seller relationship.

“There is a lesson here,” said Chatterjee. “Framing a message can only go so far in persuading consumers, and it appears to work less when they are angry.”

According to Chatterjee, the most effective apologies encourage forgiveness and stress that consumers have more to gain from reengagement with the company rather than from retaliation.

“By framing your apology with a promotion message, you’re acknowledging the failure, but telling the consumer that there is more to gain from trying again,” he said.

While Chatterjee’s study focuses on the framing of messages to consumers, he stressed that other factors, such as consumer perceptions of authenticity, are important.

“Consumers are smart. They can figure out if messages are authentic or inauthentic,” he said. “One good way to show that you are authentic is to highlight your corporate social responsibility footprint. That goes a long way in strengthening your apology, or conversely, blunting calls to punish you,” he said.

The study, “To forgive or retaliate? How regulatory fit affects emotional reactions and repurchase decisions following product failures,” has been published in the Journal of Consumer Marketing, and was co-authored by James Madison University’s Gizem Atav and Bond University’s Rajat Roy. It can be accessed at this link.