Binghamton tops all other SUNY schools, moves from 41st to 33rd best public university in the nation 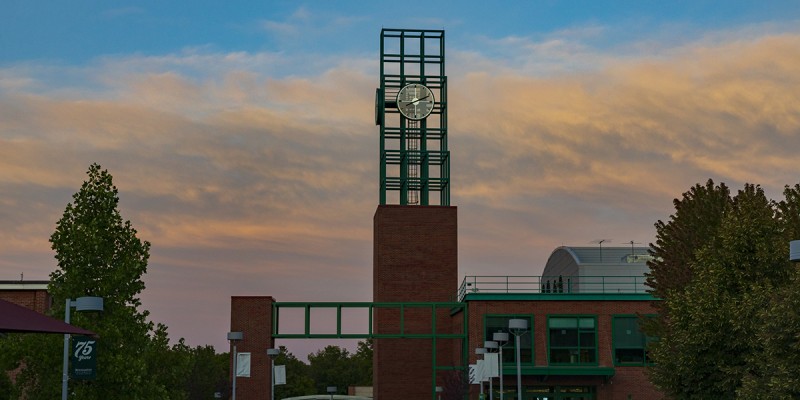 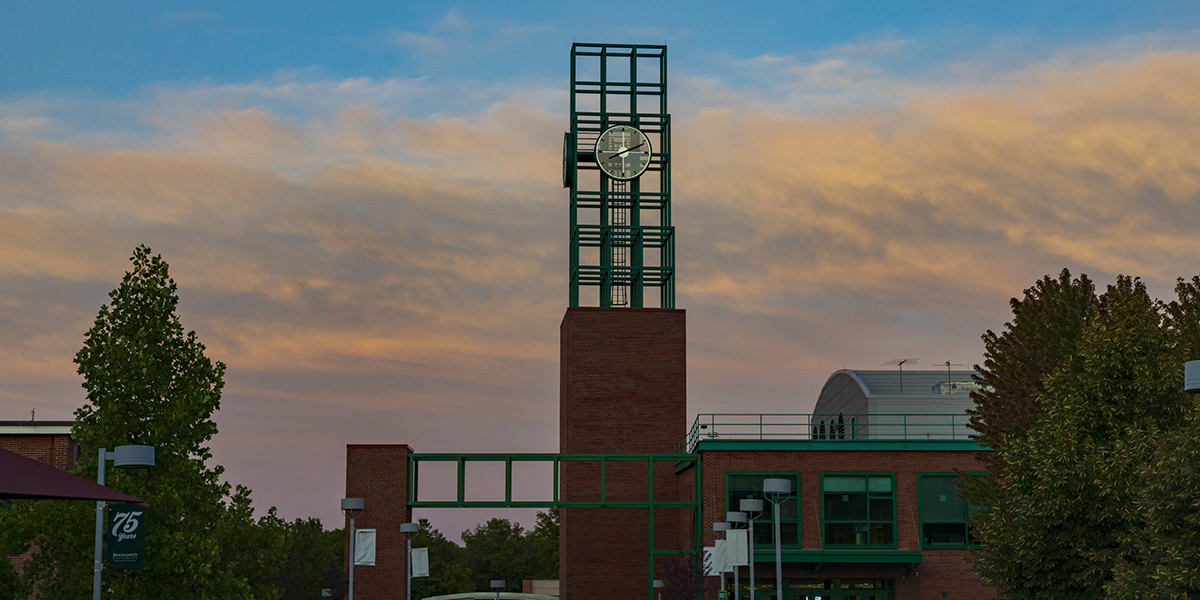 “It’s highly unusual for a school to move more than a place or two in these very competitive rankings, so I’m gratified to see us climb eight spots among publics and five overall, ” said Binghamton University President Harvey Stenger. “We have an incredible team of faculty, researchers and staff here. It’s a credit to their collaborative efforts that we continue to be a destination for exceptional students.”

Binghamton also hit the top 100, coming in at #90, for its performance on social mobility, which measures how well schools graduated students who received federal Pell grants, who typically come from low-income households.

U.S. News focuses on 17 measures of academic quality to compile its rankings, including graduation and retention rates, student selectivity, financial resources per student, class size and the percent of faculty with terminal degrees in their field. In addition, factors such as the student to faculty ratio, the average federal loan debt of graduates and a peer assessment are considered.

Binghamton was also rated among the best values in the nation by U.S. News, coming in at #57, which is 35 places ahead of any other SUNY school.

The University placed in the top 50 of schools that are best for undergraduate teaching (#42), and also that are the best colleges for veterans (#46). Additional appearances for the University included individual undergraduate programs ranked by the publication: nursing at #96, the overall engineering program at #114 and computer science at #122.