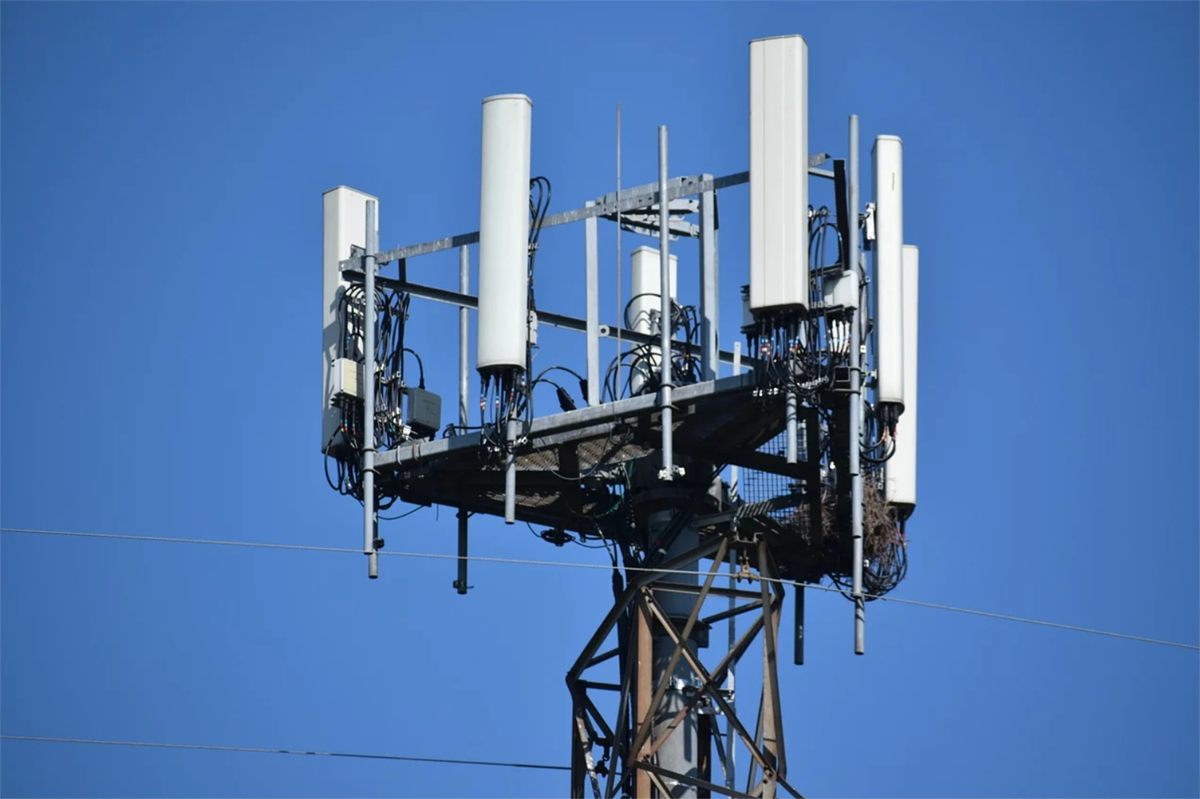 Can 5G broadband cellular signals be used as a new type of surveillance radar? Two Binghamton University professors are researching that possibility.
By Chris Kocher

Two researchers from Binghamton University are researching another use for those ubiquitous signals in addition to watching cat videos and posting photos of your delicious lunch on social media.

Associate Professors Yu Chen and Xiaohua Li — both faculty members at the Thomas J. Watson College of Engineering and Applied Science’s Department of Electrical and Computer Engineering — have received two grants to study whether 5G can be used similarly to radar by creating images based on how the carrier waves bounce off objects or people.

One $297,082 grant from the U.S. Air Force Office of Scientific Research’s Dynamic Data and Information Processing (DDIP) program will fund the project, while an additional $295,282 grant from the Department of Defense’s Defense University Research Instrumentation Program (DURIP) will allow the purchase of necessary equipment.

“We can leverage the advanced features of 5G communication,” Chen said. “It has a shorter delay and is more reliable because of the density of its base stations and antennas. At the same time, we will explore the security, safety and robustness of the system. We are going to integrate new technology like machine learning and blockchain into the system.

“The Air Force has to make sure the system deployed in a battlefield must be secure. Enemies always try to compromise your system, steal your information and insert false information to mislead you.”

Chen and Li hope to build what they call “full-spectrum surveillance,” integrating optical cameras and other devices in addition to this new 5G sensing so that it will work in all weather conditions. Figuring out the limitations of such a network is also a priority.

“Our millimeter-wave camera using 5G signals works similarly to an infrared camera,” Li said. “We can make the imaging work in all weather conditions, in the daytime or at night. It can help an optical camera system.”

The military applications are obvious, allowing troops on the ground in urban areas to see enemy combatants around corners or in dark spaces where they otherwise would be hidden. Eventual civilian uses could include anything from home healthcare to commercial security systems.

This 5G project builds on research that Chen and Li have done separately and together over the past decade, exploring intelligent surveillance, wireless information security and cognitive radio networks. Both researchers point to long and fruitful relationships with the Air Force Research Laboratory (AFRL) in Rome, N.Y., and other U.S. military funders for their success in landing these two grants.

“Our system is first of its kind, which I believe can increase the visibility of Binghamton University,” Chen said. “We are pushing the frontier of smart applications for the Air Force and the Department of Defense to protect the interests of our nation. With that support, along with our close collaborations with researchers such as Alexander Aved from the AFRL, we can explore deeper and have Binghamton’s reputation build up in this area. Everybody tries to propose something new, but our unique combination of experts should result in success.”

The AFOSR grant is titled “Integrated 5G Imaging and Communication Surveillance as an Edge Service Secured by a Lightweight Environmental Fingerprint Consensus Blockchain.” The DURIP grant is “5G-MiWIS: A Testbed for an Environmental Resilient 5G Millimeter Wave Imaging Technology based Surveillance System.”