People who are both trustworthy and competent are most sought after, according to Binghamton University School of Management research 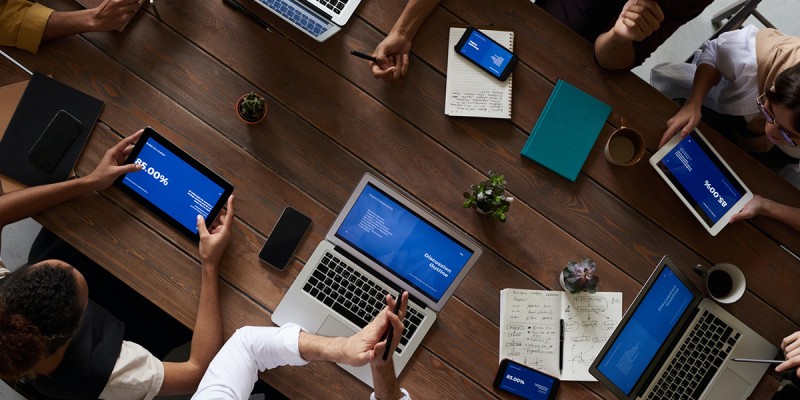 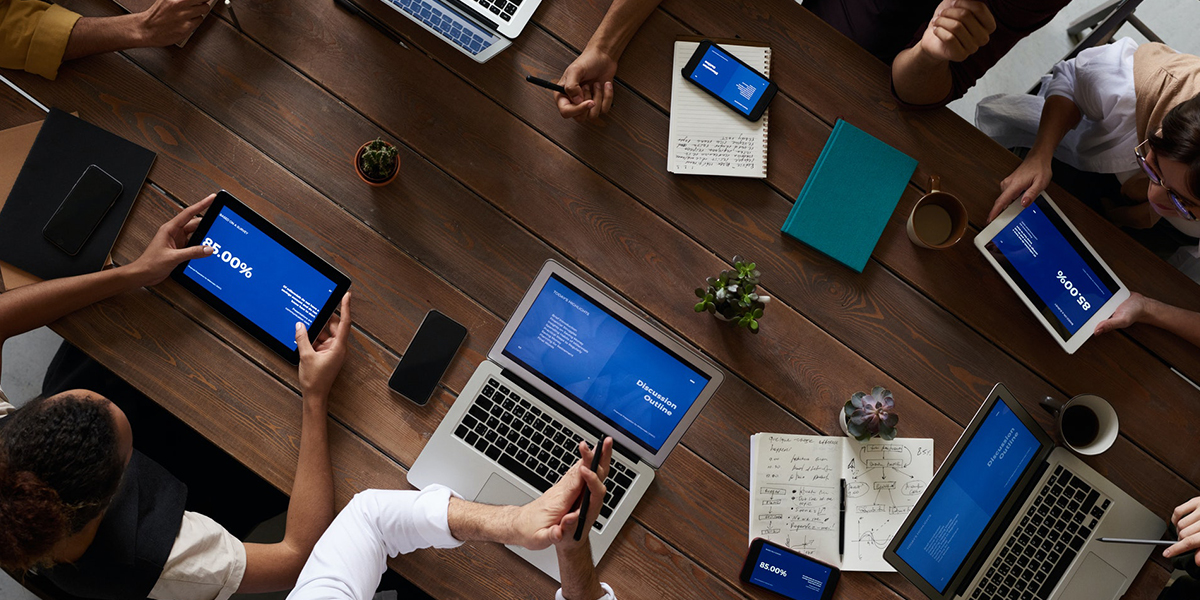 People who are friendly and trustworthy are more likely to be selected for teams than those who are known for just their skill competency and personal reputation, according to new research from Binghamton University, State University of New York.

While people who are both trustworthy and competent are the most sought after when it comes to team assembly, friendliness and trustworthiness are often more important factors than competency.

“We assume that people are selected for important task forces and teams because of the knowledge, skills and abilities they bring to the table. However, this research suggests that people may often get picked because team members feel comfortable with them,” said Cynthia Maupin, assistant professor of organizational behavior and leadership in Binghamton University’s School of Management. “People may be willing to sacrifice a bit in terms of performance in order to have a really positive team experience.”

Maupin and her colleagues focused on a cohort of MBA students to conduct their study. Students were randomly assigned to teams at the beginning of the semester to work on class projects and assignments. Toward the end of the semester, students were asked to form their own teams and assess why they selected each member of their group.

“We wanted to find out what people did to signal to others that they might be someone who would be good to team up with in the future,” Maupin said.

The researchers specifically looked at how students signaled their human capital, the ability to do their tasks well, and their social capital, the degree to which they were friendly and trustworthy, to other students by studying their use of either challenging or supportive voice:

“As might be expected, anyone who was very strong in terms of signaling both their human and social capital were extremely sought after. They’re doing all the right things to establish that they’re both trustworthy and a good worker,” Maupin said.

However, the researchers found that students who only exhibited social capital through supportive voice were more sought after than those who only signaled their competency through the use of challenging voice.

“Our findings suggest that when people feel like they can trust you, even if you’re not necessarily the best worker, they’re going to be more likely to want to work with you,” Maupin said. “They know that there are likely to be fewer interpersonal issues in that case.”

Maupin said the findings have major implications for the workplace. For employees looking to join important teams, Maupin said an easy first step is to get to know your coworkers.

“Having a positive reputation for good work goes a long way, but so does just being a good person. People want to work with those who they feel comfortable with,” she said. “You should be using supportive voice to show others that you’re someone your colleagues can trust, especially if you’re new to an organization or still developing your skill set.”

While data for the study was collected before the COVID-19 pandemic, Maupin says the findings are even more relevant now that many organizations have fully remote or hybrid work arrangements.

“Without those in-person interactions, people have less time to be able to make decisions and assessments about coworkers. You may only be seeing them on Zoom meetings,” she said. “You really need to speak up in both constructive and supportive ways to make your human and social capital signals apparent whenever you’re working with people virtually, especially if you’re looking for future team opportunities.”

The study, “Voices as a Signal of Human and Social Capital in Team Assembly Decisions,” was published in the Journal of Management, and was co-authored by Daniel Newton, Melissa Chamberlin, Jennifer Nahrgang and Dorothy Carter. It can be accessed at this link.