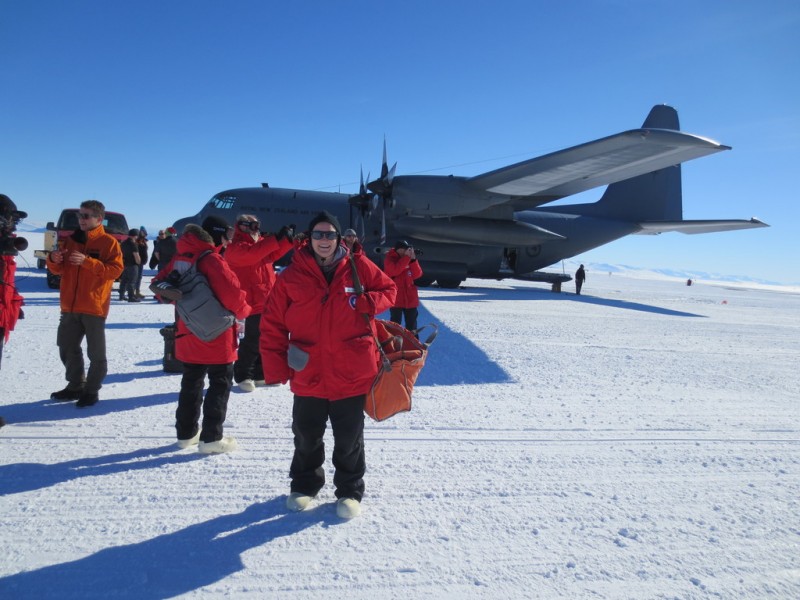 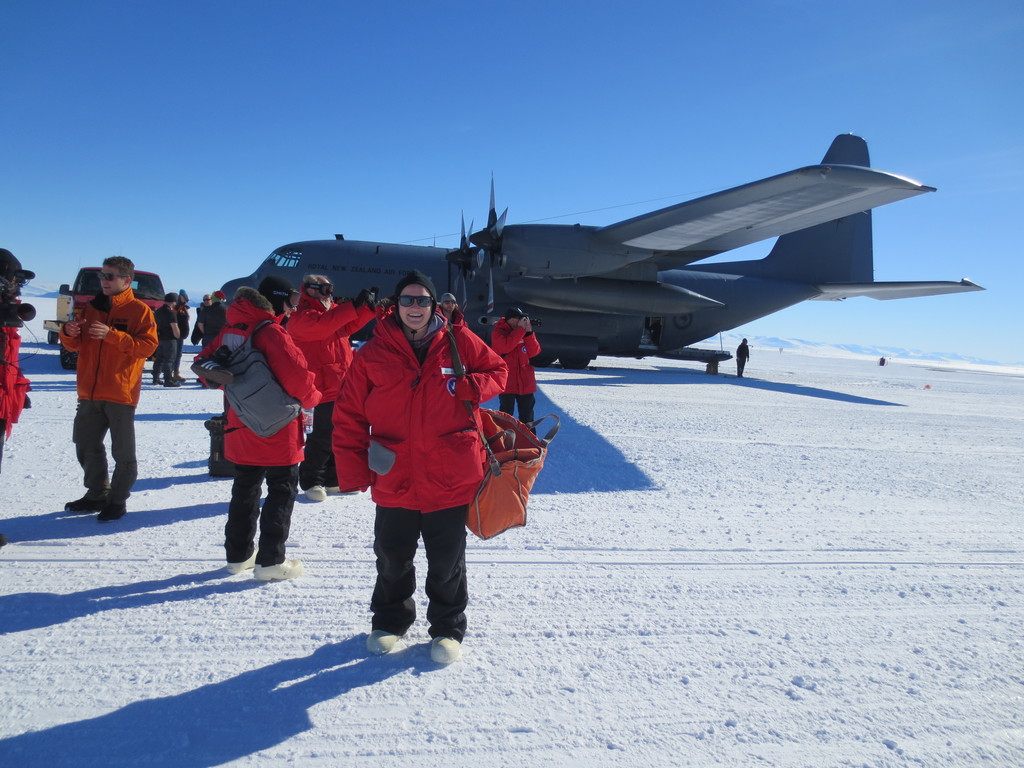 With enough ice to raise ocean levels by more than 13 feet, the disappearance of the West Antarctic Ice Sheet would have catastrophic consequences for coastal communities — including in New York state.

To discover if cutting greenhouse gas emissions could help avoid this scenario, a multinational team led by Binghamton and Colgate University scientists will drill into the ocean floor below Antarctica’s Ross Ice Shelf.

Called the Sensitivity of the West Antarctic Ice Sheet 2C (SWAIS 2C), the project centers on the ice sheet’s sensitivity to global warming of 2 degrees Celsius (3.6 degrees Fahrenheit). The sediment cores they retrieve will give insight into how the ice behaved when global temperatures were as warm as those expected in the coming decades — just above the 1.5-degree C target set by the Paris Agreement five years ago.

The data could also reveal whether there is a tipping point in the climate system beyond which large amounts of land-based ice melts, causing oceans to rise.

“This information is necessary to assess whether climate models are able to capture observed variability during warmer times in Earth’s history, prior to making any assumptions about the future,” said Binghamton University Assistant Professor of Geological Sciences and Environmental Studies Molly Patterson.

Patterson is one of the chief scientists behind the project, which also includes Binghamton University affiliated research associate Denise Kulhanek, and Colgate University Harold Orville Whitnall Professor of Geology Amy Leventer. The SWAIS 2C team also includes some of the world’s top Antarctic scientists, led by Patterson and Richard Levy of Victoria University of Wellington in New Zealand.

On the U.S. end, the National Science Foundation (NSF) will provide $680,000 in funding and resources to support the drilling and field operations, with $340,000 awarded to the University of Nebraska-Lincoln for the project operator in New Zealand and $340,000 in aircraft flight hours to support field operations between the U.S. and New Zealand research stations and the remote SWAIS 2C Project field site.

NSF will also award $2.9 million in research support to the seven participating U.S. universities (Binghamton, Colgate, Columbia University, Northern Illinois University, University of Nebraska-Lincoln, Central Washington University and Rice University) with the bulk of the funding going to a team of early-career scientists and postdoctoral researchers. Support to U.S. institutions will be made through awards NSF-OPP 2035035, 2034719, 2034990, 2034996, 2034999, 2035029 and 2034883

The project is supported by $4.6 million in combined funding from New Zealand, the United States, Germany, Australia, the United Kingdom and South Korea, with several other nations planning to join. SWAIS 2C Project Science leaders were successful in obtaining $1.2 million dollars from the International Continental Scientific Drilling Program toward the drilling and operational field costs, the first for an Antarctic drilling program.

“We have formed a team of drillers, engineers, field experts and scientists who are up to the task,” Levy said. “Discoveries will show us how much the West Antarctic Ice Sheet could melt if we miss Paris Agreement targets.”

750 miles across, a half-mile down

In November 2022, SWAIS 2C’s preparation team will depart from Scott Base for a 750-mile journey across the Ross Ice Shelf to the Siple Coast, where land ice meets the ocean and starts to float. Once the drilling camp has been established, the wider science team will join the group and work through Antarctica’s “summer” until February 2023. SWAIS 2C field campaigns are planned for the next three years.

No one has ever drilled into the Antarctic seabed at a location so far from a major base or so close to the center of the West Antarctic Ice Sheet. Engineers at Victoria University of Wellington’s Antarctic Research Center have spent four years developing unique technology capable of hot-water drilling through roughly 880 yards of ice before taking sediment samples from as many as 220 yards beneath the ice sheet.

The West Antarctic Ice Sheet is considered vulnerable to climate change because much of the ice rests on bedrock thousands of feet below sea level; at the same time, it’s exposed to the warming Southern Ocean. The project will help scientists determine whether the ice sheet collapsed the last time the Earth warmed, and whether meeting the Paris Agreement targets could prevent that from happening, noted Victoria University of Wellington’s Tim Naish, program leader for the Antarctic Science Platform.

“The fact that so many countries are joining us in this effort highlights the urgency to understand more about the West Antarctic Ice Sheet, which remains the largest uncertainty for sea level-rise projections,” said Rob McKay, director of the Antarctic Research Centre in New Zealand.