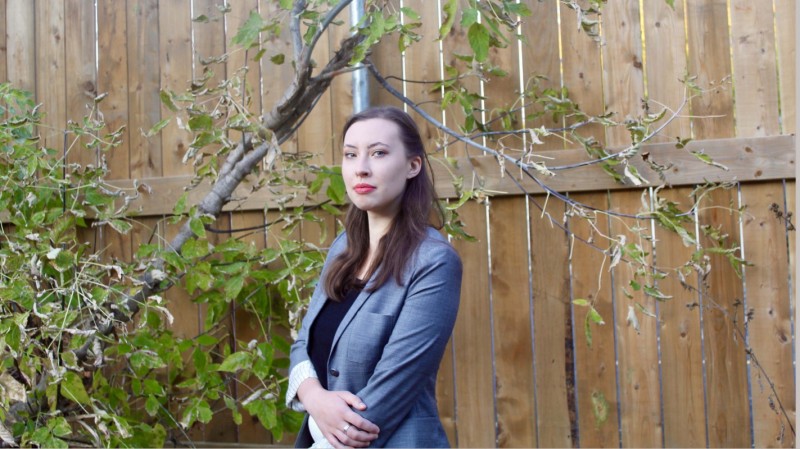 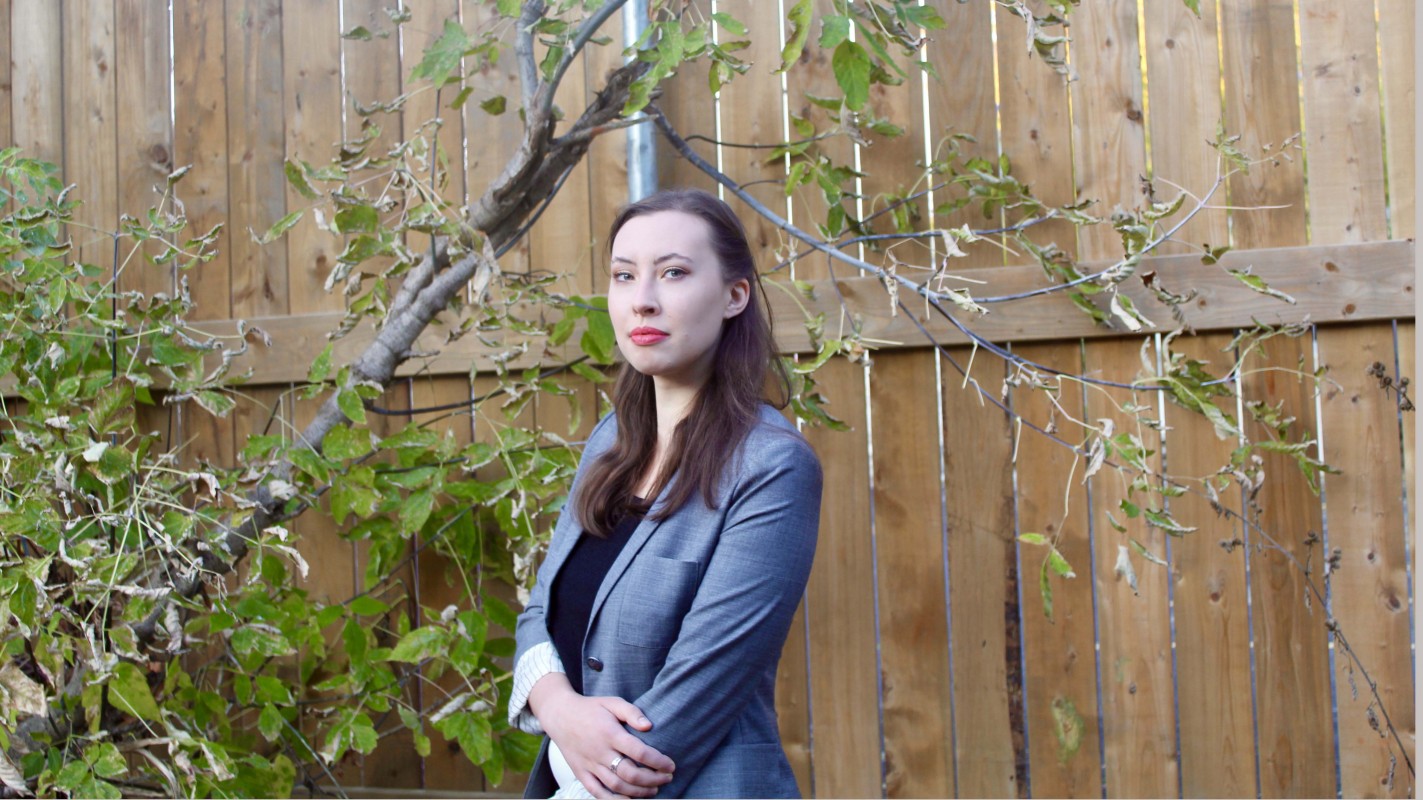 Sociocultural anthropologists such as Maya Cowan seek to answer such questions, using research methods that are different from those in the business fields. Cowan, a doctoral student in anthropology, centers her research on the Canada Pension Plan (CPP) Investment Board, using ethnography, which involves interviews, field notes and long-term immersion into a culture.

“The traditional object of study for anthropologists was ‘the other,’ meaning cultures foreign to people of European descent. These days we study just about everything, but with some of the same principles we had even 100 years ago: namely that everything should be studied on its own terms,” she explained. “We try not to go into situations with preconceived notions, and we are always in the process of checking our biases.”

Cowan is a native of Hope in British Columbia, an area popularly known as the setting of the 1982 action film Rambo: First Blood. Cowan earned both her bachelor’s and master’s in anthropology at the University of Victoria before heading to Binghamton. As luck would have it, the pandemic hit eight months into her doctoral program and she has been pursuing her degree from her Canadian home ever since.

CPP Investments, as the board is known, is worth more than half a trillion Canadian dollars and responsible for funding the country’s pension plan. However, it is also a major player in the world of environmental, social and governance (ESG) investing, and climate finance in general. Pension plans play a major role in spurring this new style of investing, explained Cowan, whose research is funded by a doctoral fellowship through the Canadian government’s Social Sciences and Humanities Research Council.

“This means the investments they make have to be on a long-term horizon. Risk vs. reward are definitely at play because of this,” Cowan explained. “However, ESG investing is also about an intangible moral benefit that comes with making choices less destructive to our planet, and to society.”

Investments through the board are chosen for their record of environmental and social impact, as well as board structure and compensation. The fund uses their controlling shares in companies to keep them in alignment with these principles, and recently appointed its first chief sustainability officer.

Thus far, Cowan has engaged with the fund through their literature and public meetings, and kept track of public comment about them, particularly from Canada’s New Democratic Party. Despite the fund’s commitment to sustainable investing, they still have large sums of money tied up in the oil and gas industry, she discovered.

As a native of Western Canada, she is well-versed in the controversies surrounding oil and gas, which are reflected heavily in the questions asked during the fund’s public meetings. While many people in British Columbia demanded that the fund divest from fossil fuels immediately, many Albertans pushed for more investment in this area.

“It’s a really raw, emotional argument, since oil and gas have traditionally been a source of jobs for many Western Canadians,” she said. “The government in Alberta has even threatened to have its pensions managed by AIMCo instead, a public corporation with a dubious track record.”

Since Cowan first began studying CPP Investments in 2019, the topic has gained increasing relevance. Lytton, a community very close to her hometown, was devastated by a forest fire several months ago, while the lower BC mainland was recently struck by devastating flooding and mudslides; such phenomena have been linked to larger patterns of climate change. Sustainable investing has come up repeatedly at the 2021 United Nations Climate Change Conference in Scotland, she noted.

“We cannot have large corporations, public or not, making investments that will contribute to the problems our world is facing,” she said.