Essential conversations: Disparities in healthcare the topic of Bonzani lecture 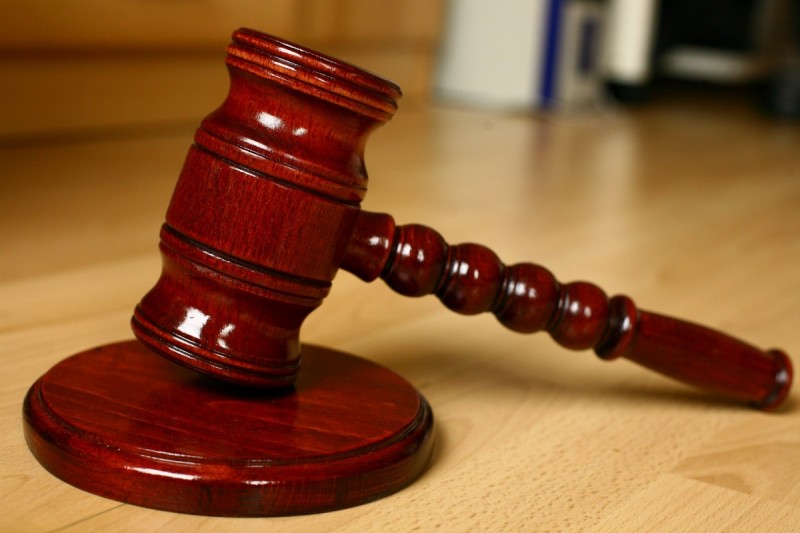 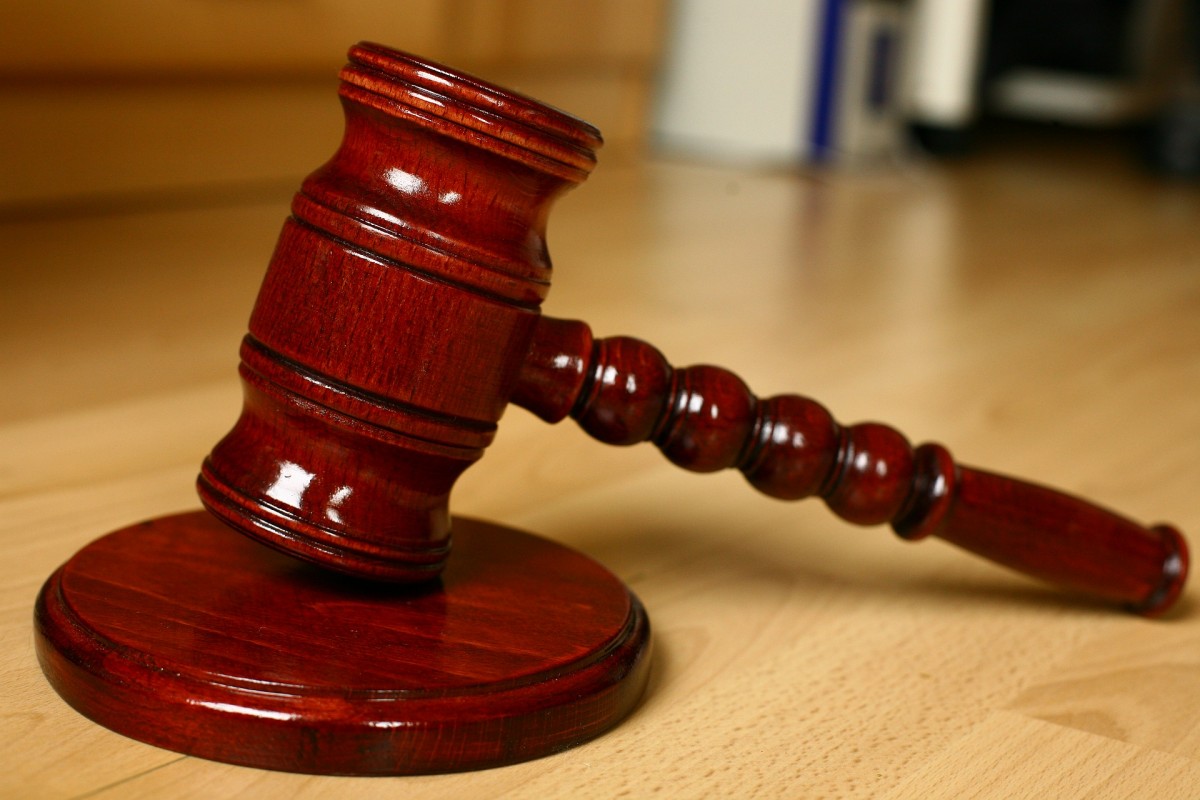 Bioethicist Michele Bratcher Goodwin is guided by a simple principle: “The best thing that we can possibly do is to be able to sit in conversation with each other,” she said during Binghamton University’s fifth annual John and Lawrence Bonzani Memorial Law Lecture on Oct. 21.

Some of those conversations, however, are challenging ones. A scholar of health policy and constitutional law at the University of California Irvine, she discussed race, gender and socioeconomic inequality among essential workers, particularly following the outbreak of the COVID-19 pandemic.

The annual lecture is hosted by Harpur College alumnus Andrew Bonzani ’86 and his family in honor of his late brothers, and led by Harpur Edge in collaboration with the Binghamton University Human Rights Institute, the Pre-Law Advising Office, Harpur College and the Thurgood Marshall Pre Law Society.

At the start of the lecture, Goodwin described the night that Breonna Taylor was killed after police officers forced their way into her Kentucky apartment. However, she urged listeners to remember Taylor not only for her death, but also for the essential work that she provided as an emergency medical worker at the start of the pandemic.

Taylor’s case led to complicated questions: How can a person be considered essential and yet “fungible” at the same time? And what is the status of women — particularly women of color — on the frontlines?

There is “a well-documented history of socioeconomic harms and disparities in healthcare, and even racism in healthcare,” Goodwin pointed out, with discriminatory behavior on both the macro and micro levels.

Many medical students believe in race-based health differences, according to a study; such implicit biases can literally kill, as in the case of Black children and Black female healthcare workers, who were denied care despite showing symptoms of COVID-19. She recounted two such stories — that of 5-year-old Skylar Herbert and 63-year-old phlebotomist Deborah Gatewood, both of whom died in Michigan of the coronavirus as a result of these biases.

Disparities in healthcare are particularly pronounced for those in poverty. The 1927 Supreme Court case Buck vs. Bell permitted compulsory sterilization of people deemed to be unfit parents, who “were almost exclusively poor and almost exclusively women,” Goodwin said.

During the Q&A portion of her presentation, Goodwin agreed that this history of eugenics within the United States likely spurs some of the coronavirus vaccine hesitancy in underprivileged communities. She emphasized the importance of education, communication and conversation, both in relation to vaccine hesitancy and in answer to a student’s question about what immediate steps can be taken against discrimination.

“The role of our academic institutions is just critically important in lifting up all the myriad of conversations,” she said, adding that it’s a positive sign “to be able to have lectures such as this where we can bring issues to the fore.”

Goodwin also empowered pre-law students to realize the positive impact they could make through working in the legal field.

“Dr. Goodwin mentioned during her lecture how she was an ‘activist lawyer’ and despite working within an unjust system, she could still make change from the inside,” undergraduate Marina Khan reflected. “This changed my bleak perspective on whether change within the system was feasible or not.”