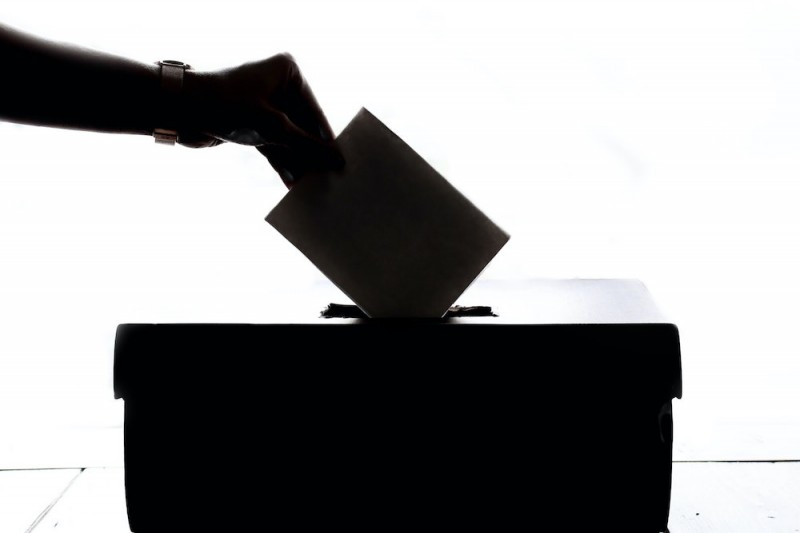 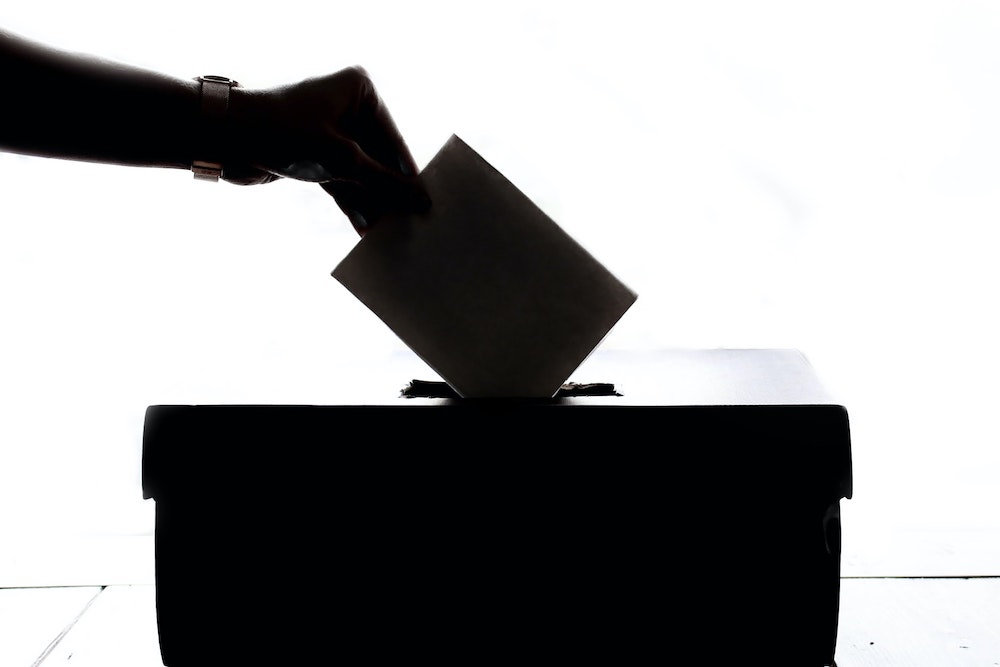 Party polarization tends to come before voter polarization, according to new research co-led by faculty at Binghamton University, State University of New York.

Robin Best, associate professor of political science at Binghamton University, along with Binghamton alumnus Mert Moral from Sabanci University in Istanbul, study political polarization, which refers to how far apart people or parties are on political issues.

“There are reasons to think that citizens respond to party polarization by adopting more polarized political positions of their own, and also reasons to expect political parties to change their positions in response to the preferences of their citizens,” said Best.

The researchers wanted to examine both sides of this relationship — whether parties follow citizens and vice versa, particularly in countries outside of the U.S.

“Polarization has become quite noticeable here in the United States, where the two major parties now stand apart on almost all issues, but less is known about how polarization works in other democracies,” said Best. “We were interested in exploring how party polarization and citizen polarization moved together over time, particularly in established democracies other than the U.S.”

They found that it is mostly citizens who follow parties. In particular, more politically engaged and informed citizens are the ones most likely and immediately to polarize after parties polarize.

“We typically think of democracies as systems where political elites represent and respond to the interests of citizens, but we found less support for this idea than you might expect,” said Best. “I was surprised that we didn’t find more support for the expectation that parties polarize in response to citizen preferences, and that it really seemed to be parties that were leading the process.

Best added: “Citizens often take their cues from political parties on how to think about political issues. We are seeing this a lot in the U.S. lately regarding the pandemic, but it applies to lots of other issues as well. People often rely on political parties as a source of information, so it makes sense to expect them to follow the lead of parties and other political elites.”

The researchers are currently writing a paper that investigates how political polarization affects how well the policy preferences of citizens match those of their governments.

The paper, “On the relationship between party polarization and citizen polarization,” was published in Party Politics.