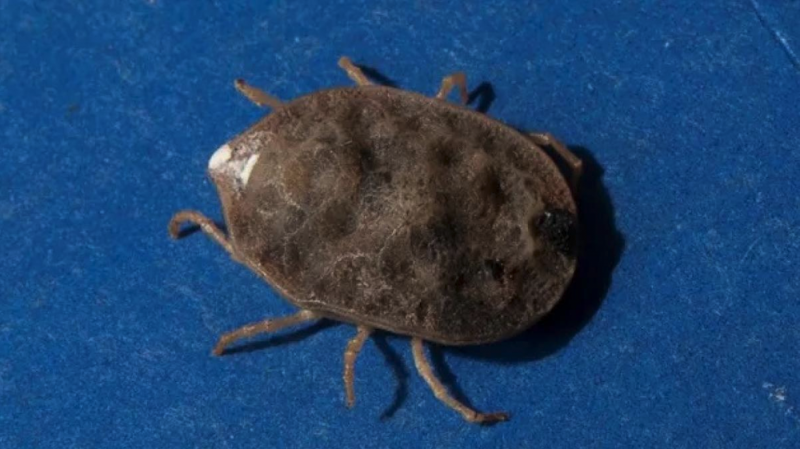 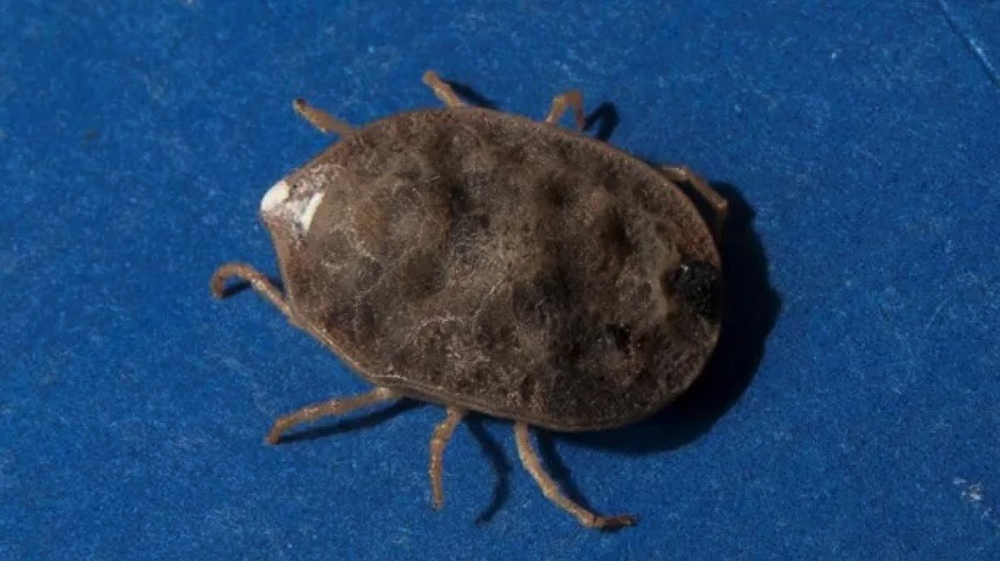 Food is necessary for survival, but an East African species of ticks adapted to survive without feeding for eight years. Not only did they live for a total of 27 years, but they healthily reproduced long after the last male tick died.

Julian Shepherd, associate professor of biological sciences, discovered the longevity and reproduction abilities of the Argas brumpti after running out of a suitable food source for the species. He received the ticks as a gift in 1976 and decided to observe them in his lab in a habitat with stable conditions. Little did he know the original group of ticks would survive until the next century, with offspring alive and reproducing today.

The more commonly known species of ticks have a hard plate in their skin, but Argas brumpti have soft and leathery skins. Besides their shells, the biggest difference between the two are their eating patterns. A. brumpti ticks bloat less, eat faster and eat more frequently. When Shepherd no longer had lab rabbits, mice and rats for the ticks to feed on, the A. brumpti’s ability to survive with longer breaks in between meals turned out to be more significant than he first realized.

After 45 years of researching the ticks, Shepherd published his findings in the Journal of Medical Entomology. In the paper, “Record Longevity and Reproduction of an African Tick, Argas brumpti,” Shepherd observed the record adaptability and survival of the tick.

“I am always enthralled by the adaptations of organisms to their environment – in this case, a dry environment with virtually no access to water for long periods of time and a lifestyle that must wait for very long intervals of no food between encounters with host animals,” Shepherd said.

Shepherd was originally given six adult females, four adult males and three nymphs of the species. The ticks fed on the lab’s rabbits, mice and rats until 1984, when Shepherd decided to stop using the animals and no longer had an available food source.

The ticks, however, survived without feeding until the last original male tick died four years later, but the females continued to live for another four years. Shepherd then reintroduced feeding to the female ticks and discovered another surprising attribute of A. brumpti.

At least one of the original females reproduced and laid a batch of eggs. Asexual reproduction in ticks is rare, which means the species can store viable sperm for long durations of time. This longevity and long-term storage of sperm is a record compared to any other tick species.

The batch of eggs contained male and female offspring, which are still alive in 2022. Further research could be conducted on these offspring to discover more information about A. brumpti’s survivability and ability to conserve water and energy. These findings could be extended beyond the ticks in Shepherd’s lab.

“Research on how organisms master such challenges can inform understanding of how other organisms, including us, might manage similar challenges,” Shepherd said.

However, Shepherd’s time with the species has come to an end. The ticks are now being sent to scientists in South Africa for further research.

“I have more ideas for work with ticks, but I am now concentrating on a separate line of research working with moths on the physiology of sperm,” Shepherd said. “I was very glad that the South African researchers could use the ticks.”